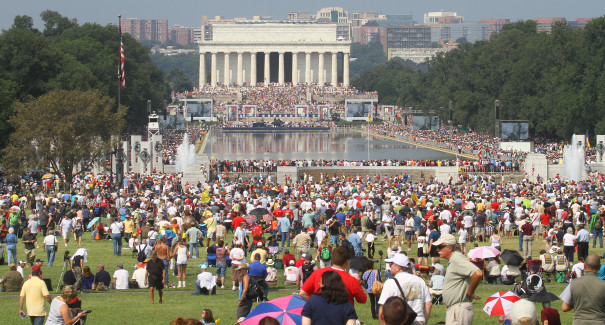 The Housing and Banking crisis, and the subsequent economic meltdown, gave rise to a series of angry but inconsistent uprisings. The Tea Party had its day, claiming the bailouts and Recovery Act was spending run amok, but at the same time demanding “hands off my medicare”, not able to reconcile what Government they hated and what Government they loved.

Occupy Wall street was mad at how the Banks seemed to be at the center of power, giving rise to the populism of Bernie Sanders and Elizabeth Warren, who subsequently threw all their support behind the establishment candidate that Wall Street Adored. Banks continue to consolidate, and Dodd-Frank protects the incumbents from competition, while the insiders wrote the rules in ways they wouldn’t be a threat and still give the illusion of keeping too-big-to-fail under control.

And even Michael Moore gets why the “deplorables” got behind Trump, as the game continued to be rigged towards those in power and away from their self-image as the self-righteous downtrodden. Each group has it’s boogeyman they think they want to get after, and none can get the relief they seek without a massive change in their own paradigm.

NEXT: The battle lines over criminal justice