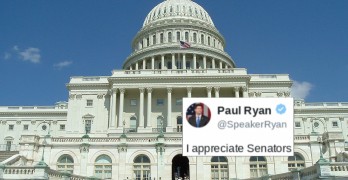 Republican fail in Obamacare skinny-repeal attempt. Where does that leave the American public? 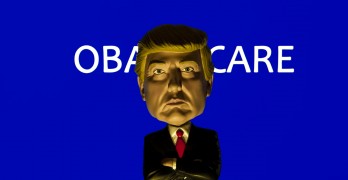 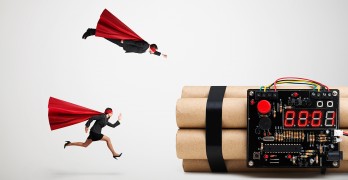 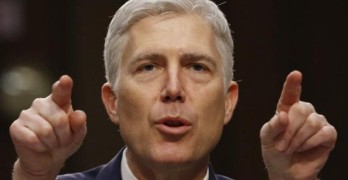 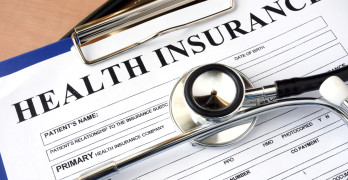 When Obamacare collapses, to whom will America look to save the day, and who will they blame for failing them? 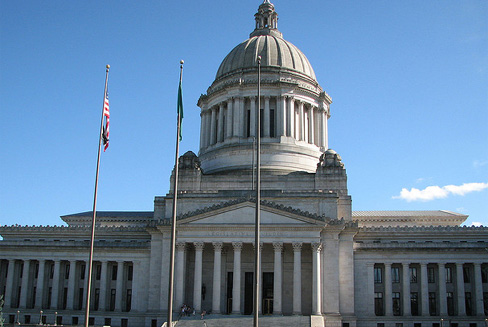 Republicans and the Trump administration are getting hung on Obamacare, and that lack of progress could impact the outcome of the 2018 mid-terms. 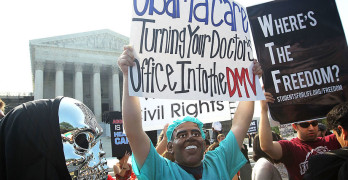 Obamacare is a hot mess, and someone will have to clean up the debris. 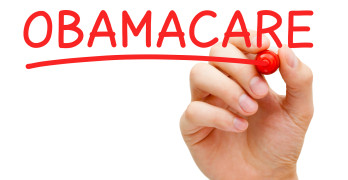