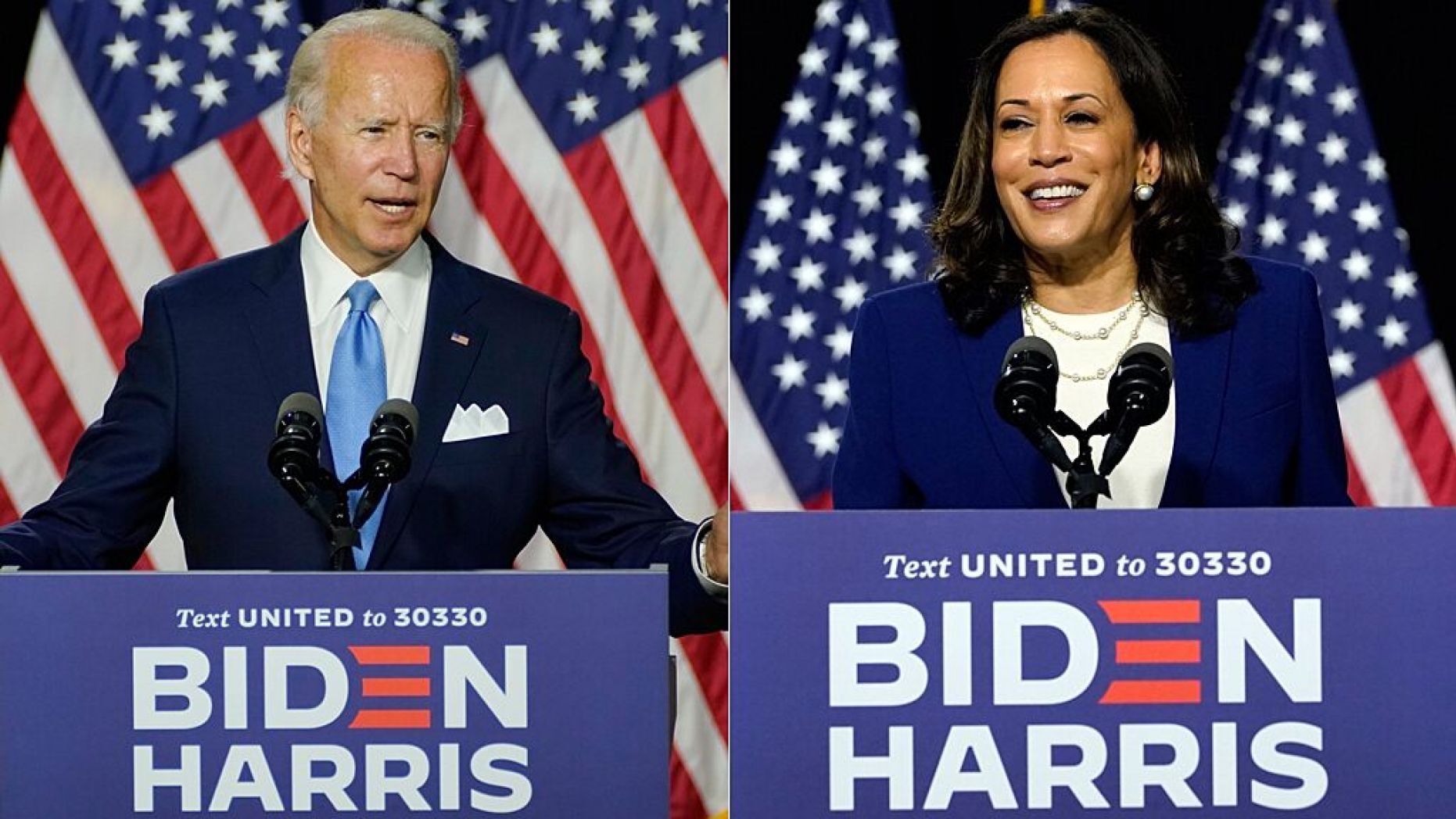 What does Biden's pick of Kamala Harris add to his campaign? AP Photo/Carolyn Kaster

I was wondering why Joe Biden picked Kamala Harris as his running mate because she brought nothing to the table.  He was always going to win in California, women don’t particularly like her, and her presidential campaign failed miserably with the voter.  The Democrats already had the Black vote and choosing a woman may drive away a few male voters, since the Left considers all males to be sexist.  So, what does she add to the ticket?

Then I remembered she was the darling of the media and the Democrat Party when she first announced her candidacy, but she never clicked with the voters in the early primaries.  Still, she had something attractive to the left that the other candidates didn’t have.

Bernie Sanders was too socialist to be elected, Elizabeth Warren flamed out when she decided her message was whatever was working at the moment and voters realized it, and Pete Buttigieg just wasn’t electable.

The one thing that set Sen. Harris out from the others is that she had proved her ideology was herself, and she would do anything to achieve fame, power, and fortune.  That made her controllable by those who could provide a platform to her achieving those goals.  But the issue was she could never get elected on her own.

Then, when the powers that be realized that Biden, floundering in the primaries, was beginning to lose his mental faculties.  They hatched the idea that if they could rig the DNC primaries in Biden’s favor, he could become the nominee, select Harris as his running mate, possibly beat Trump, become President, and then be forced out to allow Harris to become the President they wanted instead.

They could have the controllable person they were seeking in the White House, indebted to the powers that be, and willing to be as ruthless as necessary to hang onto the position.  And along with it, the possibility of having majorities in both the House and the Senate.

The cabal of Leftist activists would pull her strings andPelosi and Schumer would dance along in step.  Together they could essentially destroy the system of checks and balances provided in the Constitution by packing the Supreme Court with ultra-liberal justices, allowing illegal immigrants immediate citizenship and voting rights (with the caveat they would always vote for Democrats), and likely eliminate any semblance of a two-party system in America.

Surely, you say, they couldn’t fix the Democratic Primaries to select the candidate they wanted, could they?  You may ask Bernie Sanders what happened in 2016.

Then again, it’s probably all just something I made up in my head.

But, if it’s all just my imagination, then why Kamala?