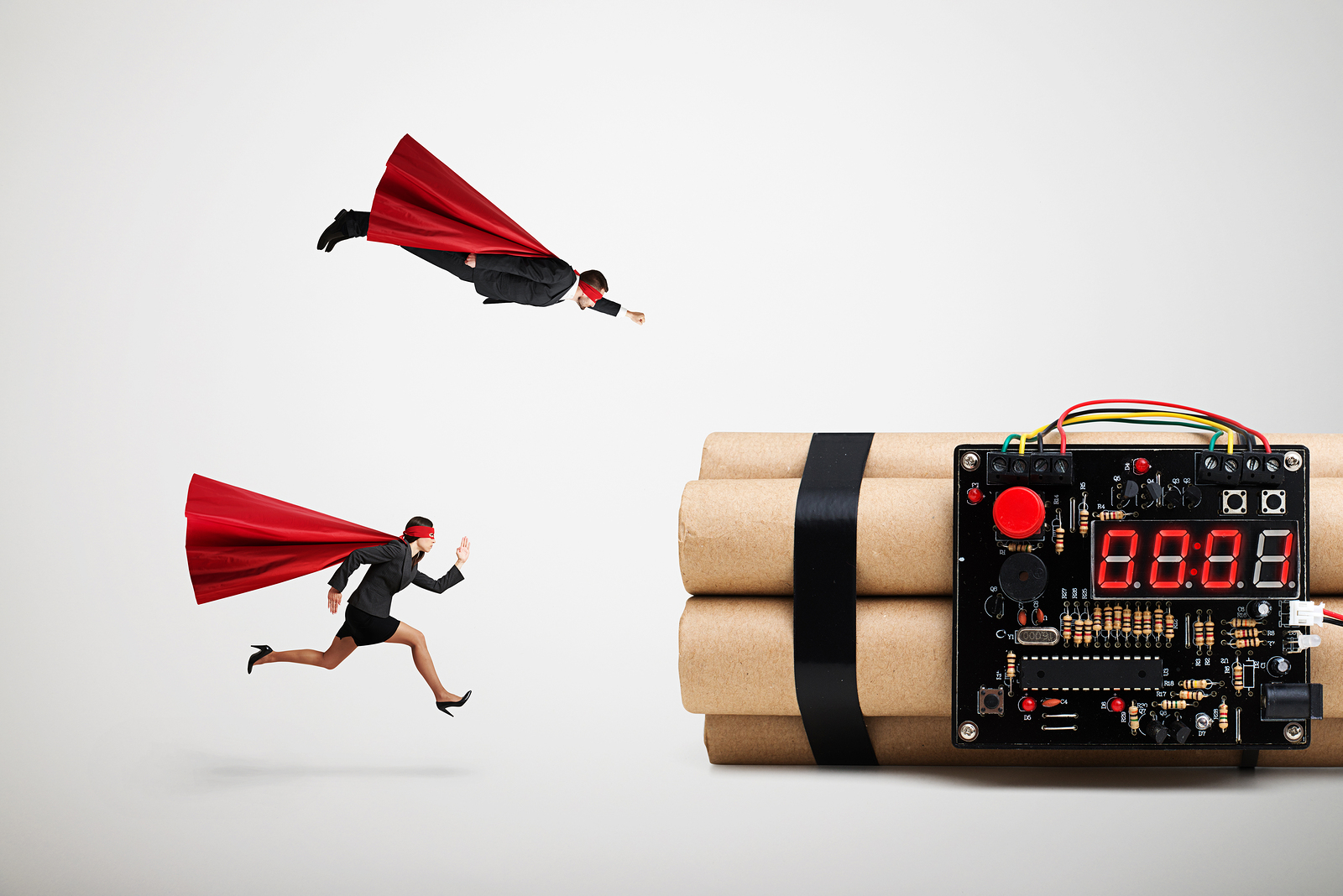 The prospects of the Senate’s “Obamacare-lite” bill dwindling, Tweeter-in-chief Trump embraced the Rand Paul version of repeal: “If Republican Senators are unable to pass what they are working on now, they should immediately REPEAL, and then REPLACE at a later date!.” Mitch McConnell promptly doubled-down on his existing failed strategy, which doesn’t have support of his own chamber.

With a President who says he’d sign a bill, similar to what Obama vetoed in 2016, what is there to lose? The House has voted more than 50 times on such a measure.

Every election since the ACA passed in 2009 has been a referendum on getting rid of it. It requires no Democratic support to dismantle an effort hated since the process started. Now Republicans have cold feet, knowing they’d be at the mercy of the aftermath. Democrats are already paying for their aftermath.

There is certainly no Republican consensus on how to reform the ACA. I prefer the Thomas Sowell approach: “No matter how disastrously some policy has turned out, anyone who criticizes it can expect to hear: “But what would you replace it with?” When you put out a fire, what do you replace it with?”

Nonetheless, the hyperbole machines of both parties are active in the political reality that once an entitlement is presented, getting rid of it changes the political calculus.

And while the LA Times hates the idea, because of all the regime uncertainty in the meantime, setting a ticking time bomb in place, with the deadline of the day before congressional midterms, gives both parties the skin in the game to come up with a decent bipartisan effort.

I know, it’s like the debt ceiling deadline, there is always some kick the can down the road opportunity later. But by acknowledging the disaster already behind us, Congress putting itself on notice sets the stage. There is no saving Obamacare, there is only the 115th congress that can prevent the 116th from getting their shot with the law dismantled and nothing in it’s place during the lame duck session.

It’s not like healthcare in this country will ever be permanently “fixed”. Reform is an endless process, because government is the disease which masquerades as its own cure. It has completely trashed the Insurance market, starting in World War II with a workaround to wage and price controls, and reformed how many times since?

It makes the pharmaceutical companies have monopoly pricing capabilities, due to the FDA approval process. It prevents supply expansion and competition through occupational licensing mischief and “certificates of need” for hospitals.

Those who believe in single payer solving this mess, think again. Do the single payer countries have no reform?

Where markets and competition rule, prices come down and quality goes up. Where Government is involved, demand is subsidized and supply restricted.

It doesn’t take an economic genius to figure out that results in higher prices and a thwarting of innovation.

I know, we’re not going to have a free market in healthcare anytime soon. Those who still think a political answer is available can try forcing a compromise.