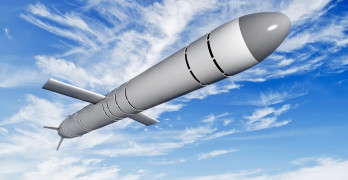 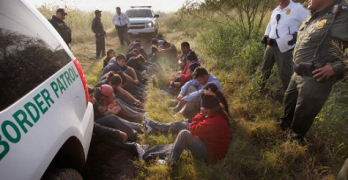 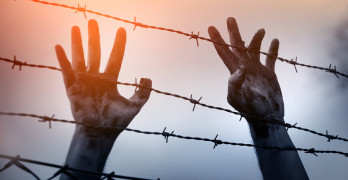 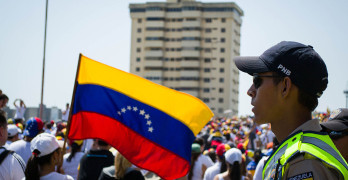 2016 has closed as the worst year for Venezuela so far. But 2017 is likely to beat this gloomy record if President Maduro does not manage to find a solution for the country, a solution that seems more and more cumbersome to achieve by the day. 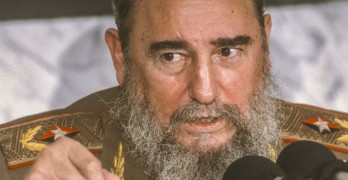 Amazing how much praise a man who torched his economy with totalitarian rule is getting. 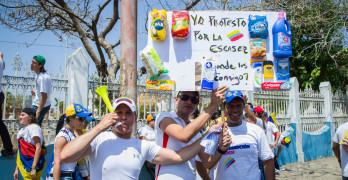 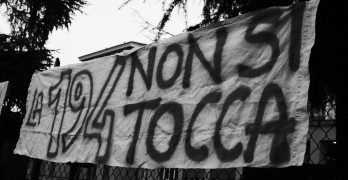 Italy has on paper a liberal abortion law. Yet, in practice it is becoming more and more complicated for women to terminate their pregnancy, and the number of illegal abortions is reportedly increasing. Religious beliefs and political weakness when it comes to defending this constitutional right of women are keeping Italy in the Dark Ages of reproductive rights. 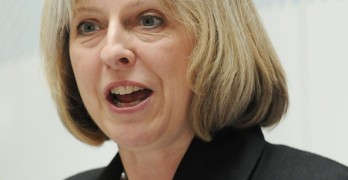 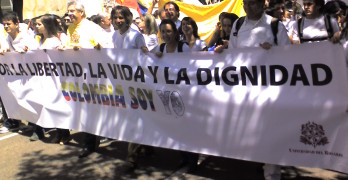 It looked like a done deal. And yet, in a surprising turn of events, Colombians rejected the agreement between their Government and the FARC, an agreement which could have ended 52 years of civil war. 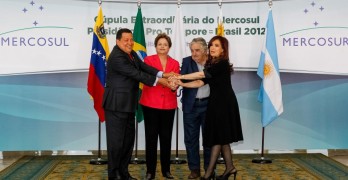