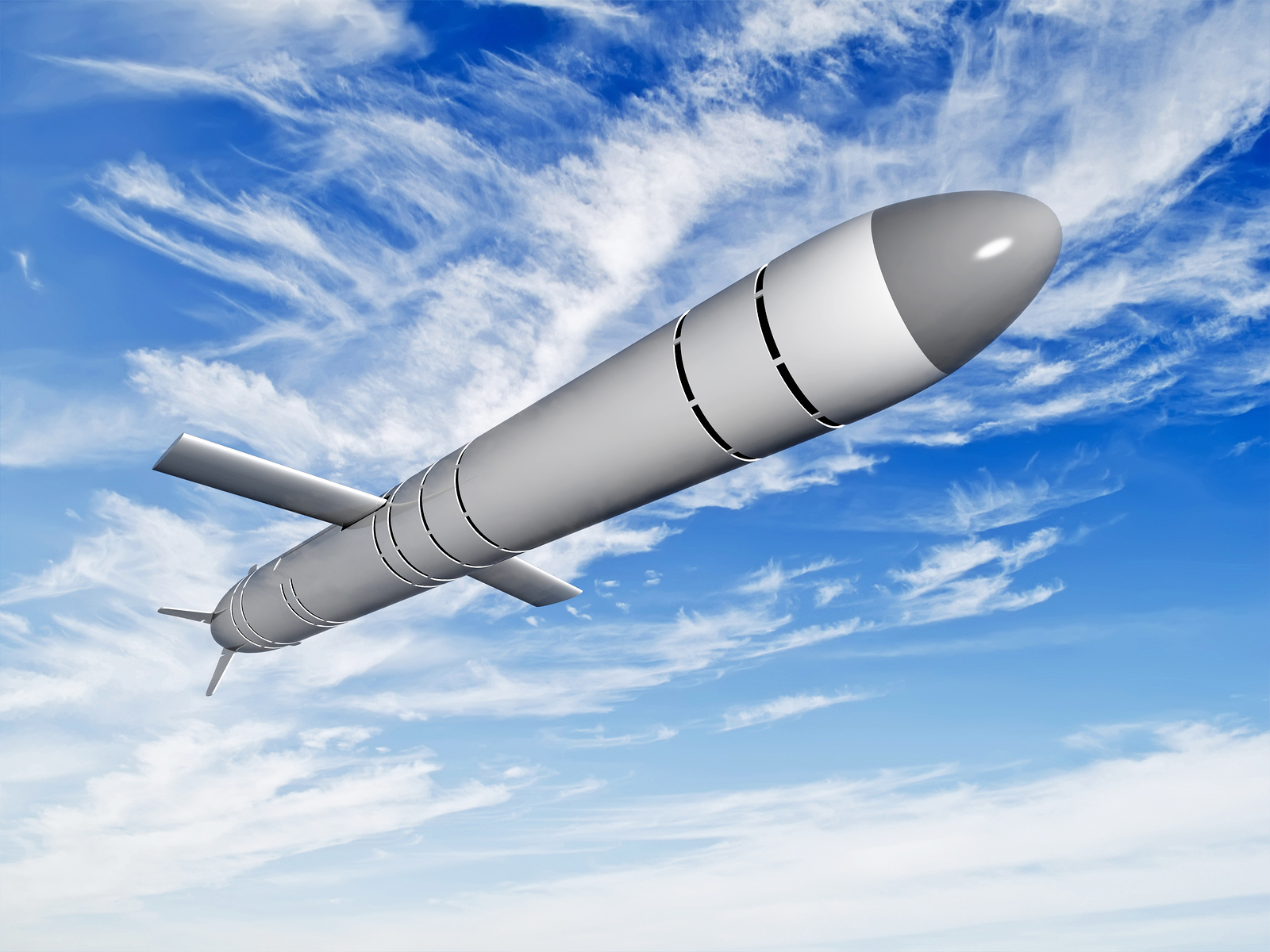 Given that as fact, the strikes were precise and targeted to inflict damage on the airfield and the planes located there, and were accomplished with a minimal loss of life on the ground.  My fears that the US would launch drone strikes into Syrian neighborhoods that would cause an even greater loss of innocent lives than the chemical attack were subsided, at least for now.

Perhaps even more powerful than the actual damage inflicted by the strikes, was the message that America plans to regain its position as a leader on the world’s stage, a perception lost under the previous administration, and was willing to use its military might to back up their talking points.

How this plays out is yet to be seen.  Some of those world leaders that wish to provoke American interests may back down just a little, seeing that Trump has a willingness to respond, while others may feel they are forced to match might with might, and could escalate conflicts elsewhere.

Trump’s team’s notification to the Russians, who are actively backing the al-Assad government, signals to me that the US had no interest in trying to involve them in any further aggression in Syria, while at the same time not waiting for their approval before acting.  Some of Trump’s critics will probably point to the early warning as part of collusion between Putin and Trump, simply because they cannot criticize the air strikes without appearing the be soft of the use of chemical weapons, but this is ridiculous.

Russian officials had to be advised of the upcoming strike to prevent their involvement, which could have led to letting a humanitarian crisis launch the start of World War III.  That is why the next steps are so critical.

Most of the world is on board with Trump’s actions today.  Let’s all pray we don’t get too itchy on the trigger finger and turn this into another Viet Nam or Afghanistan.

America doesn’t have to be the world’s policemen, but perhaps strong leadership will allow America to be the police chief, with support from our allies across the world.  We, as citizens of the entire world, cannot allow the loss of any lives due to chemical warfare to go unpunished.

To that end, I applaud President Trump for taking this decisive action. But I also call on his administration to not let this success prod the US into further involvement in the middle of the Syrian conflict, and take pains to measure their responses to other conflicts across the globe.