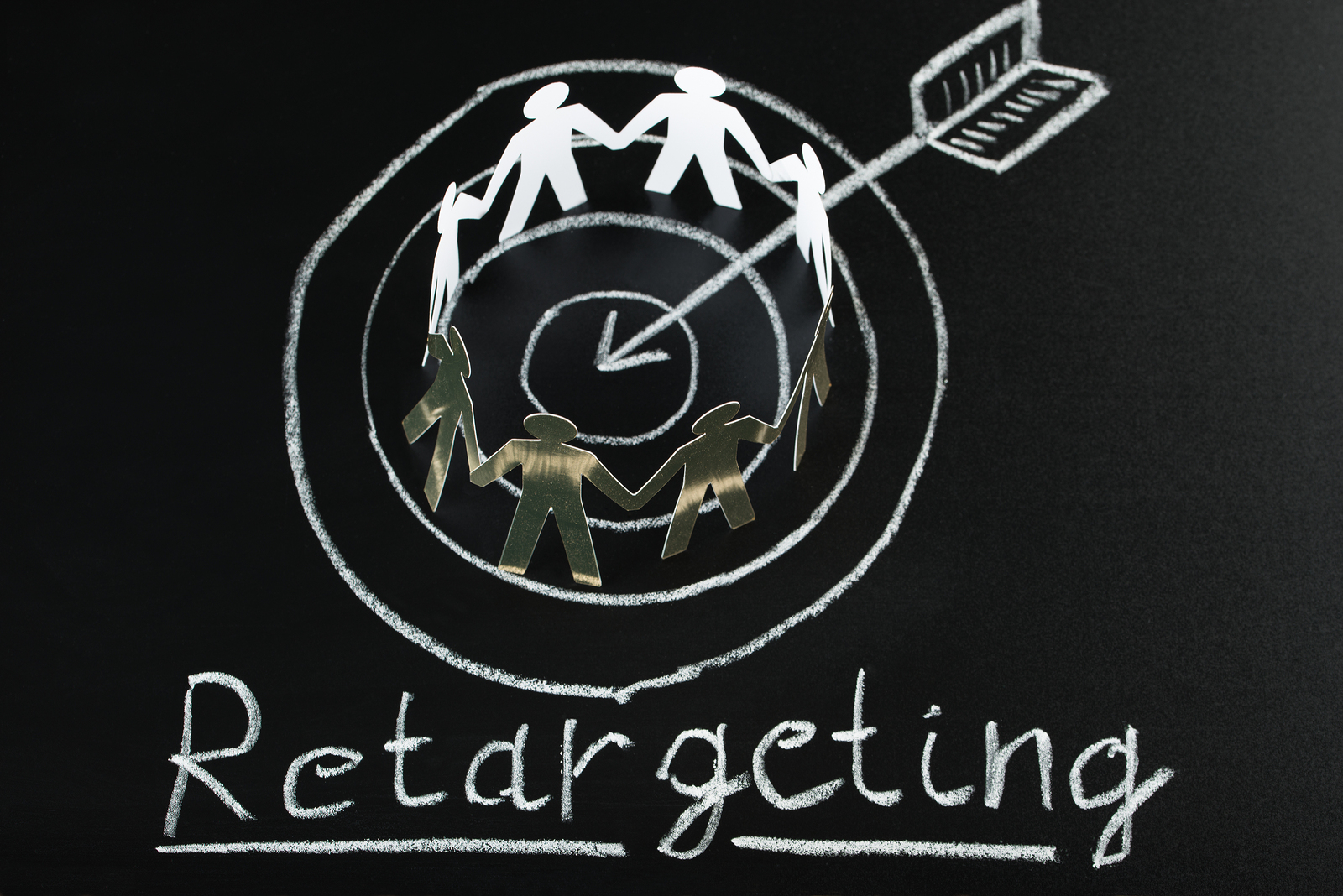 Anyone who has ever read one of my posts realizes pretty quickly that I’m not the average guy.

I think choices matter more than policy goals, exchange more than coercion, and that bacon is better for you than wheat. I’m a left-handed anarchist. I have quad-E shoes, when I can find them. I drive a six-speed. I’ve never watched Game of Thrones or American Idol or dozens of other must-see TV. Butter is joy, and canola oil is poison. If I train really hard for a long time, my one mile sprint time is still much slower than the average runner’s marathon pace.

I firmly believe taxation is theft and that an unjust law is no law (sorry Jerry), regardless of how many roads you think we should have. I don’t believe Climate Change justifies government intervention, and I don’t believe Government intervention works, just as I don’t think we have any business bombing innocent people — or embargoing their economies — because we don’t agree on how their crappy governments behave.

And yet, Google advertisers find me every damn day.

But the people who own that data, who sell micro targeting to the world, who provide tools for re-targeting can’t find women engineers because it believes that women — on average — don’t make different choices?

How many ads do I get for paleo, left-handed, six-speed driving, quad-E wearing WordPress plugin’s for Opinion Sites that encourage thoughts different than the editor-in-chief?

Maybe it’s only those of us who spent a lot of time in Silicon Valley who care about the James Damore story..

Google says it fired him because “advancing harmful gender stereotypes in our workplace” violated their code of content, which, shortened, says they want a bias-free workplace. This is in spite of the following statement:

People must feel free to express dissent. So to be clear again, many points raised in the memo—such as the portions criticizing Google’s trainings, questioning the role of ideology in the workplace, and debating whether programs for women and underserved groups are sufficiently open to all—are important topics. The author had a right to express their views on those topics—we encourage an environment in which people can do this and it remains our policy to not take action against anyone for prompting these discussions.

Your reading of that last paragraph may have been interrupted by an AdSense placement, depending on whether you were on a mobile device or not. Google’s algorithms are designed to make that placement relevant to you. When you use Google to search, you instantly find out who is paying Google via AdWords to find you.

Google’s flagship product is understanding who likes what, and how to find them. Their product is all about discrimination. It’s about bias. It allows you to target problem-solving women who can get along with hubris-filled nerds who are afraid of women, and women who enjoy staring at code all day more than sharing dog and meal pictures on Instagram.

It’s disingenuous for Google not to understand the nature of human choices, and find signal through noise. Just because on average women make different choices does that imply all women are the same or that all men are the same. They have the data to understand what women as a group like, just as they have the data to understand what paleo, left-handed, six-speed driving slow-running anarchists who run a Opinion site like. Does their recruiting and HR team not eat Google dog food?

It’s also disingenous for them not to realize the irony of firing someone because he called out the management’s echo chamber.

How many women — on average — like engineering as a job choice?

I’m not defending everything Damore said, because, hell, I disagree with everyone. If you think all Anarchists are the same, spend some time looking at how much they argue with each other over minutiae.

And I’m not also saying that Google doesn’t have the right to fire and hire whom they choose. I’m also not saying that Google shouldn’t set standards for how employees treat one another. Whether they are the same on average than the group or, most likely, different on average.

But there is a world of difference in I respect your right to choose what suits you from I agree with your choice. Focus on the behavior, not the thoughts. Find the signal through the noise.

Consent matters in every human interaction. Treat people’s choices and preferences with respect. Don’t force them to accept your choice, or force them to abandon theirs. None of that is inconsistent with “here is what the data says about a broad group’s current thoughts”. Nor does it say “because I know what the average is, I can identify what any member of the measured class is”.