Will Warner enter the Hall of Fame?

Brooklyn Net’s starting power forward Kevin Garnett was suspended Tuesday for his altercation with Houston Rocket’s center Dwight Howard during Monday’s heated game. The physical altercation began at the 7:53 mark of the 1st quarter, when Garnett fouled Howard under the rim. After a series of shoves and pushes, Garnett instigated a reaction from Howard by throwing […] 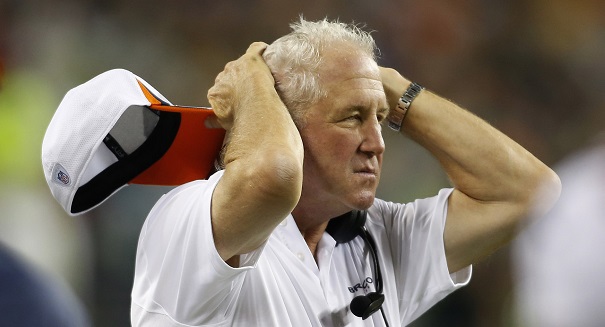 After a Divisional round exit vs. the Indianapolis Colts on Sunday, Denver Broncos head coach John Fox has parted ways. 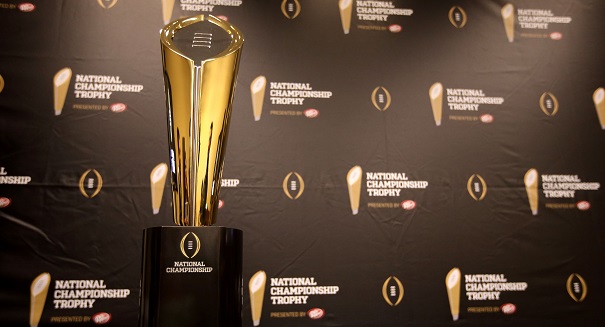 The ratings and financial success of this year’s college football playoff will lead to a bigger playoff in the future. 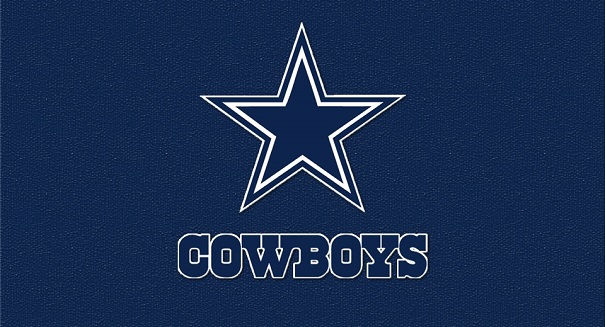 NFL admits another blown call favoring the Dallas Cowboys in their wildcard win over the Detroit Lions on Sunday.

In less than a week, Ohio State and Oregon will face off for college football’s first ever playoff championship.

The Baseball Witters’ Association of America (BBWAA) will consider 34 candidates — 17 newcomers, and 17 from past elections.

Stuart Scott’s death hit the sports world like an earthquake on Sunday morning.