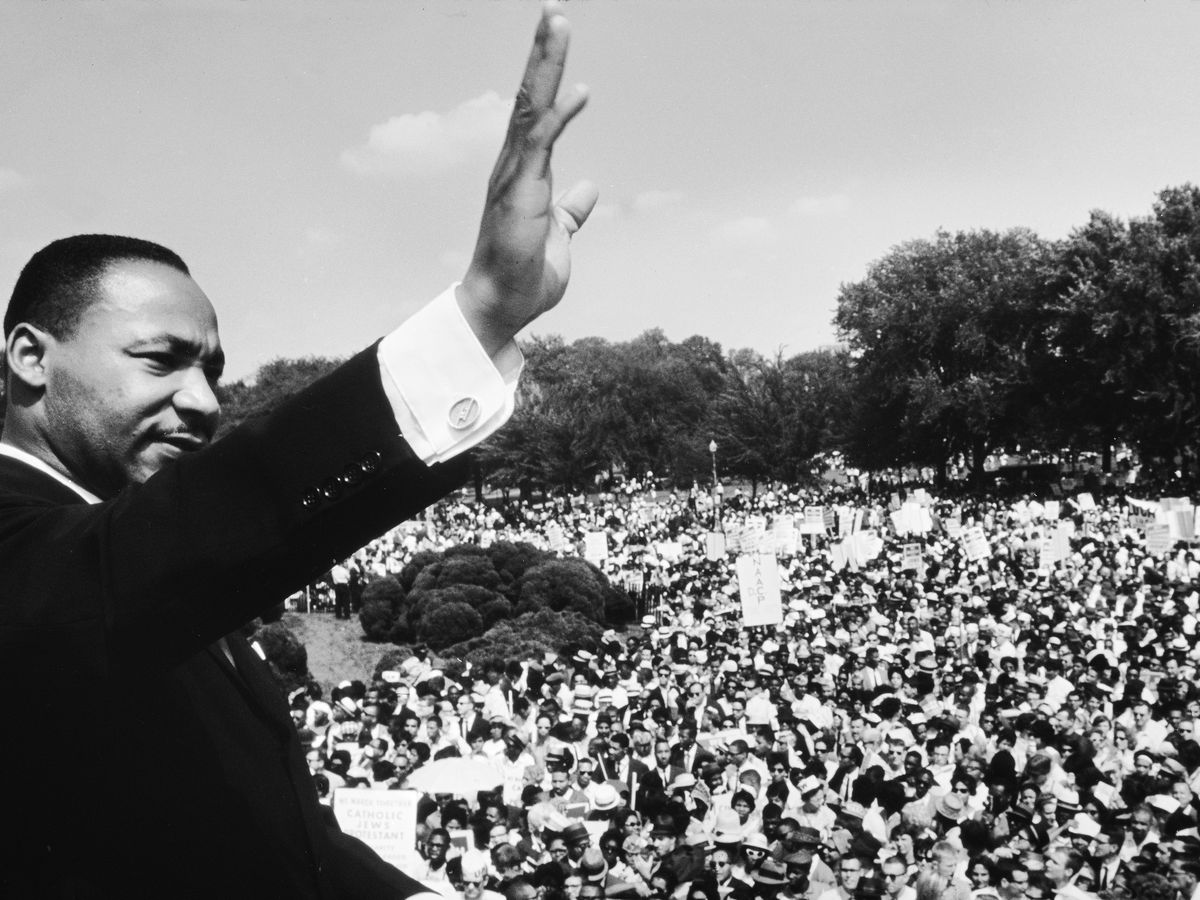 During the 2018 Democratic primaries, it became blatantly clear, skin color, not character, were too often the determining factor in who the establishment supported. In 2020, if the Democratic Party insists on disconnecting from its base, it will continue to be its own worst enemy.

On August 28, 1963, Dr. Martin Luther King, Jr. stood on the steps of the Lincoln Memorial in Washington, D.C., before a crowd of 250,000, and delivered the “I Have a Dream” speech; a speech which has transcended time, space, and language. “I Have a Dream” is his most cited work, with lines so familiar they have become part of our nation’s culture. While his works in the 8 years before this monumental moment shifted the culture, his speech was a culmination of past, present, and future. Within a few months of delivering this seminal work, Dr. King was nominated for and later won the Nobel Peace Prize.

Line for line, “I Have a Dream” has served as a litmus test and ideal for our nation to strive towards. And while the speech’s ending “free at last, free at last, thank God almighty, we are free at last” is ingrained in our collective psyches, it is the following line that is so often cited when the repercussions of racist attitudes are dissected:

“I have a dream that my four little children will one day live in a nation where they will not be judged by the color of their skin but by the content of their character.”

In the 55 years since Dr. King spoke these words on the steps of the Lincoln Memorial, much has changed; yet unfortunately much has remained the same. In all our celebrations of achievements that seem to signal a lessening of America’s love affair with racism, we receive constant reminders that we have more in common with our past than we would like to believe. This has become painfully clear when we examine our current political landscape. And it does not simply rest on our sitting President’s public alliances with white hate groups, or the race-baiting, fear mongering tactics that have become the Republican Party’s go to strategy. No, it reaches across the aisle and rears its ugly head within the Democratic Party as well, through the use of the term “electability.”

In an August 2018 article by FiveThirtyEight.com, the author explores “electability” by sharing reader feedback about Senator Kamala Harris, who is now likely to announce her 2020 Presidential candidacy. The author argues the term “electability” suggests that if a candidate is not Christian, white, and male, they should either not run for office, or be ready to downplay the variable that is a break from this construct. The problem with this reasoning is it bases a candidate’s chances on factors they cannot control, as opposed to their views on the issues. The author concludes the article by stating,

Although the results of the 2018 Midterm Elections suggest the face of American politics is becoming more representative of the population, race is still used as a metric by party leaders to determine which candidates they will and will not support.

On this, the 90th birthday of Dr. Martin Luther King, Jr., a leader who dedicated his life to racial justice, it is important to celebrate the victories he championed, but also to take stock of the areas where growth is still necessary. And despite the gains, it is clear, politics is an arena where discrimination based on race remains as American as apple pie. Representation matters. And if the Democratic Party intends to remain a viable party driven by non-white voters, establishment leadership must create new strategies that do not eliminate candidates based on race.

In Dr. King’s “I Have A Dream” speech, he challenged the nation to “rise up and live out the true meaning of its creed, “We hold these truths to be self-evident that all men are created equal.”’ Over 55 years later, the nation has shown glimpses of growth, but to reach this ideal more work is yet to be done. And if the Democratic Party intends to be the party of the future, now is the time to step up and lead.