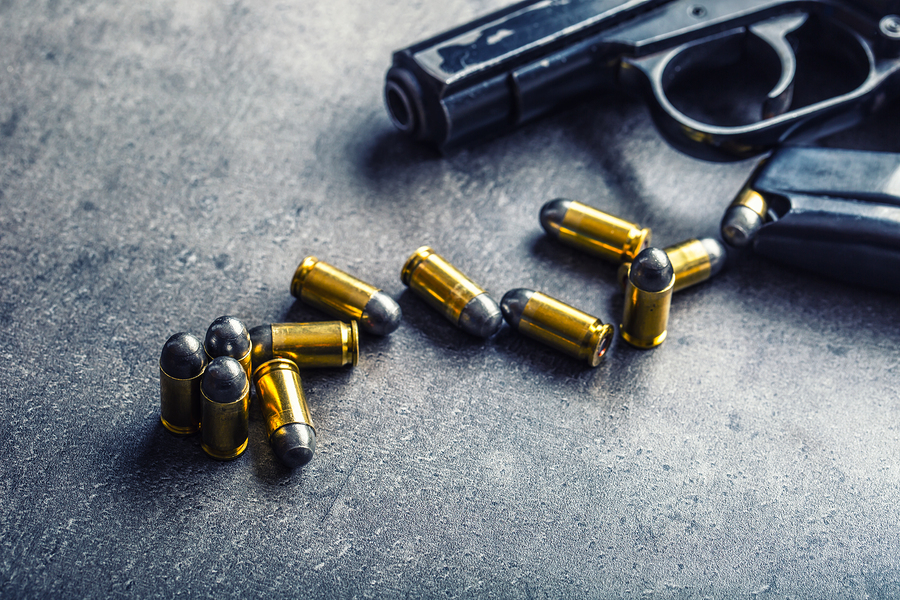 Each ideological side banging their own drum will never prevent the next mass shooting event.

Here we go again.  Mass shootings in El Paso and Dayton over the weekend have prompted the predictable responses we have come to expect from our leaders and the media.  Even before the police arrived on the scenes, those who always seem to have all the answers were immediately tapping away at their tweets and computers to get the story out first and expound on their position on how to solve the problem.

One side says white supremacy is the problem, and the government should put an end to racism in America.  Still, another says kids are being bullied in school and if school administrators, with the help of the government, of course, could stop bullying, the problem would go away. And there are more.

Ironically, these are the same arguments that have been going on even longer than the mass shootings in the country.  And they all boil down to one solution.  The government should be doing more to stop these tragedies from happening.  And yet, after all this time, if anything, these occurrences are increasing, in frequency and magnitude.

It’s time to face a troubling fact.  Our government has become a model of dysfunctionality, mired in partisan politics, and is incapable of doing anything to stem the tide of mass shooting incidents in the USA.  I wish with all my heart that it were not so, but let’s face the facts.  The problem cannot be solved by legislation.

What’s the one thing that all shooters have in common?  They all blame someone else for the shortcomings in their own lives.  Whether it is real or perceived, that is the driving factor behind the hatred of innocent victims.  They see popular or successful people as someone who has taken what they rightfully deserve to have, and someone must pay.

They could be racially motivated, it could be class warfare, it could even be religious comfort.  Something is missing from their lives and those who have it are the enemy.  They have lost hope of ever achieving happiness and they feel dying would better than living in this manner.

The government is powerless to do anything to prevent mass shootings.  It has to come from the people.  Too many of us feel as if we are the victims and the government should give us whatever we want to make us happy and successful, replacing the traditional values of working for what you have.

Parents all wanted their kids to have a better life that the one they had, but in providing that life, we deprived them of the sense of accomplishment and ownership.  We failed to teach them responsibility, and that their actions have consequences.

These intangible things are what gives individuals a sense of purpose in life, that gives them the comfort zone that allows them to recognize they could have even more if they desire, instead of feeling defeated and blaming others.  It gives them a sense of pride in what they have accomplished, instead of the despair of not having it all.

And what to most kids find missing in their lives?  Inclusion.  A family unit, a school group, even a church group.  Something that makes them feel valuable, worthy, and important.  It could be a parent that takes interest in their school work, or their musical or sports talent. It could be a teacher that praises them in front of their peers, or it could be a simple as having a part-time job and learning to be responsible with their earnings.

Everybody just wants to be loved and feel important to someone.  Congress can’t legislate it.  It has to come from the people.  That’s how we can stop the mass shootings.