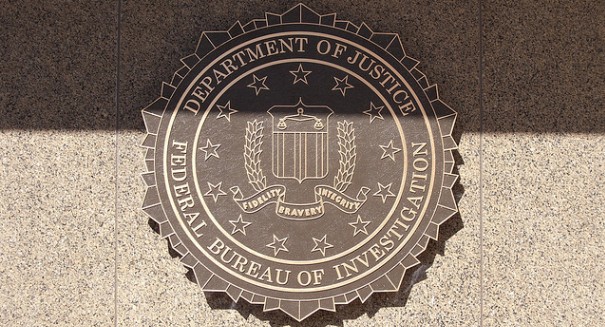 We can't depend on the government to stop all acts of violence, without giving up the liberties and freedoms we have as American citizens.

As details about the Valentine’s Day shooting in Parkland, Florida, are coming out, it is becoming more and more evident that the concerns over the behavior of the shooter, Nikolas Cruz, had been expressed to many in positions of authority, up to and including the FBI.

I’m sure that people will be outraged that despite having such suspicions about Cruz, the FBI failed to follow established protocols and many will blame the agency for allowing the massacre to take place.  Changes should be made for sure, but in reality, we should be waking up to the realization that the FBI, NSA, nor any other governmental agency, in fact, the government itself, can protect the citizens of the United States from such heinous acts of evil, and we should start serious debate about that awareness.

Were there signs that Cruz was about to perpetrate such madness?  Yes, there were.  But, so far anyway, there are no “anti-sign” laws that would allow law enforcement to detain Mr. Cruz against his will to attempt to determine his true intent.  Trying to develop such laws would begin a descent down a very slippery slope into the thought crime area, where people are arrested, detained, or unduly surveilled because of something they said, or posted on a social media site.

Unfortunately, hate-speak has become commonplace in America, indeed much of the once-known-as- civilized world.  And neither the right nor the left can claim higher ground on this issue.  There are just as many card-carrying liberals condoning and participating in acts of violence as there are gun-toting conservatives.  Anyone failing to recognize that fact is blindly following their own ideology.

And we expect the government to protect us from any harm. When something like the Parkland shooting happens, we look to blame the government for allowing it to happen.  It could be the FBI, or the current administration, or failure of Congress to pass meaningless legislation.

In the aftermath, we will shout and spin, pointing North and South, East and West, up and down, looking to assign the responsibility for the crime to mental illness, lack of parental guidance, or some other social ill.

And while we are pointing in all directions, someone, somewhere is planning the next attack.  It could be a mass shooting, a bomb, or driving a truck through a crowd of people enjoying a day in the park with their children.

And there is no government agency that can determine when and where it will happen.  There is no magic law that can be written that will allow us to retain our freedom from government, yet protect every citizen from evil people.  We must all do our best to protect ourselves, but the best is all any of us, including the government, can do.  Pointing fingers merely angers others.

Evil exists in the world.  Identifying it is a difficult thing to do, until something like this happens.  Then it becomes extremely easy to say what should have been done.