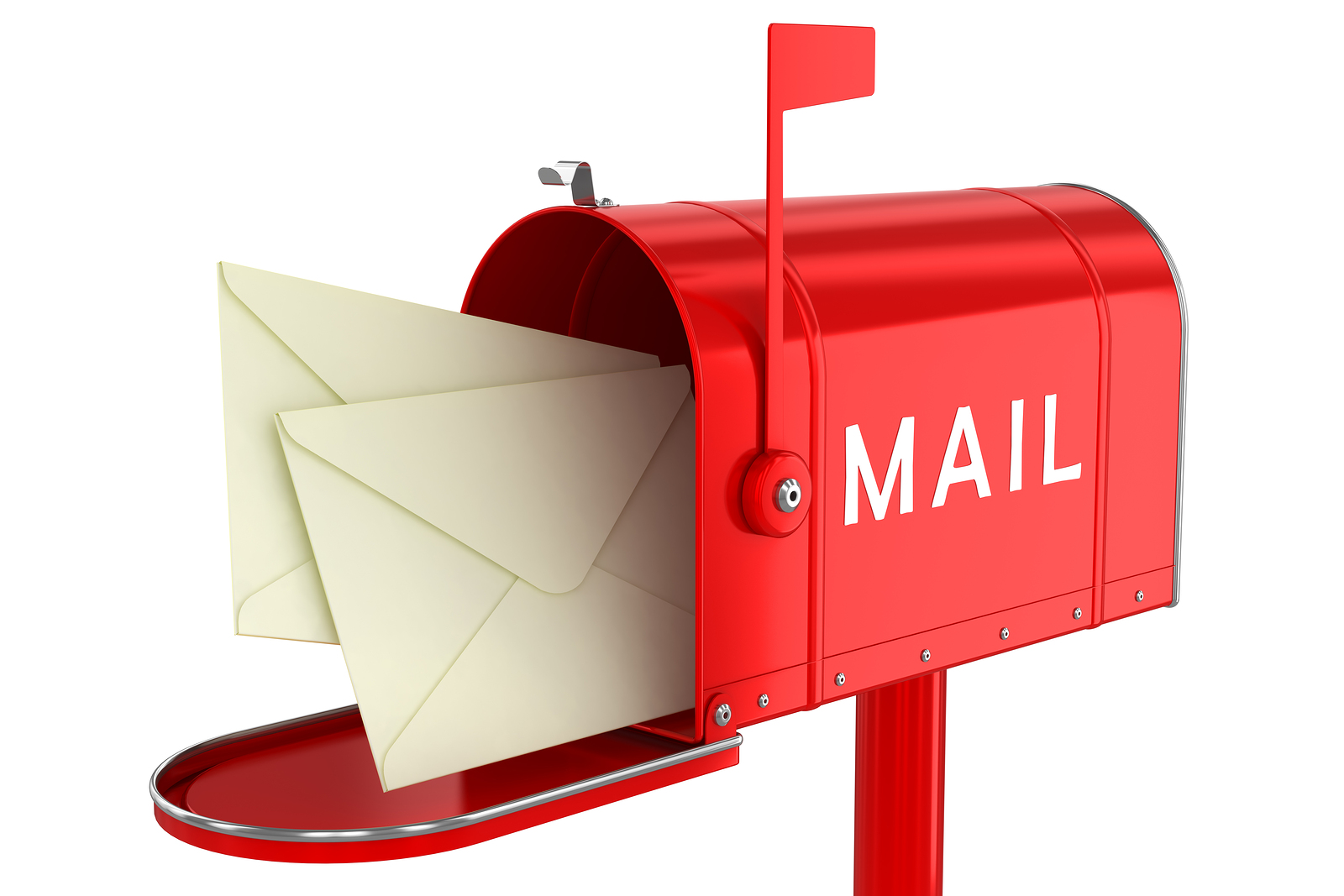 On a sunny Saturday afternoon in August, Anytown, USA, two long-time neighbors meet at the mailbox near the street.

Jim: Pretty good, Tom.  How is the family?

Tom: Pretty much.  Say, have you heard about the rally going on downtown next weekend?

Jim: Yeah, saw it on the news last night.  Can you believe they let such a group of hate-spewing idiots get a permit to march down the streets of our city?  Man, what was the City Council thinking?

Tom: I know, right?  And they’ll be bringing in all those out-of-town speakers, trying to stir up a bunch of trouble we don’t need right now.  I mean. Aren’t we having enough conflict without a bunch of outside interference?

Jim: That’s exactly what I said!  They all just try to play one side against the other to make the press cover their rallies.  I heard it was going to last most of the day next Saturday, with a march to follow in the late afternoon.

Tom:  Yeah, I heard the morning and early afternoon was going to be filled with speakers, trying to convince the decent people of our town that their position is correct.  They won’t convince anybody I know to change their minds.

Jim: Nobody I know either.  They will just come in a make a bunch of hate speech, and after getting everybody around here all stirred up, move on to another city to do the same thing, calling it advancing their cause!

Tom:  They don’t even have a cause!  It’s all about intimidation and bullying.  I bet half of those that will go out to such an event don’t even understand what the speakers are talking about.

Jim:  I agree. They are just part of the herd mentality.  They get all their information from those fringe websites that twist the wording to make it look as their way is the only way to get the country headed in the right direction!  They never even look at a different point of view and won’t even make an attempt to understand where the other side is coming from.

Tom:  Man, are we on the same page or what?  Listen, a group of us are meeting at Bob’s house on Wednesday after work to make up some anti-protest signs to take to their rally and confront them with the truth.  We hope to shout down their speakers and disrupt the rally, and maybe even provoke a fight between their supporters and ours to get shown it on local TV.  Hell, it may even make the networks!

Jim: I was thinking about doing something like that as well.  I mean, the decent people of the world can’t allow those people who are so filled with hate and rage to twist the minds of our citizens.  There has to be a way to shut them down, and stop the spread of such a violence!

Tom:  Sure!  Come on over Wednesday night and we’ll set our plan in motion!  We have to take a stand to protect our youth from such nonsense, no matter what it takes!

Jim:  Sounds good!  We can head down to the civic center Saturday morning and take these vermin out!

Tom:  Civic center?  The rally is being held in City Park.  Wait, are we both talking about the Take Back Our Country rally?

Jim:  No, I thought we were talking about the anti-Trump protest.

Tom: Oh…  Hey, listen, I’ve got something going on in the house I need to go check on.  I’ll see you later.

Jim:  That’s OK, I have lots going on as well.  Oh, I just remembered I have a thing on Wednesday night, and we may be going out of town on Saturday, so I probably won’t be able to make it next weekend.

Jim: (Walking back to the house, murmuring) Racist pig!

On a sunny Saturday afternoon in August, Anytown, USA…