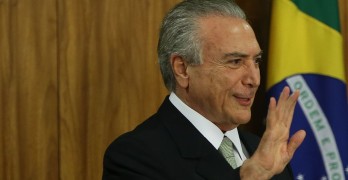 Michel Temer has wanted to be President for years and now has the chance to rule the country. But with a destroyed economy and shadows of “golpism” hovering over his mandate, he is up for a bumpy ride. 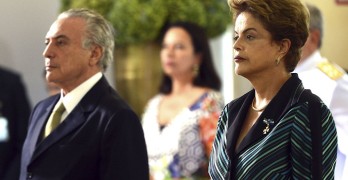