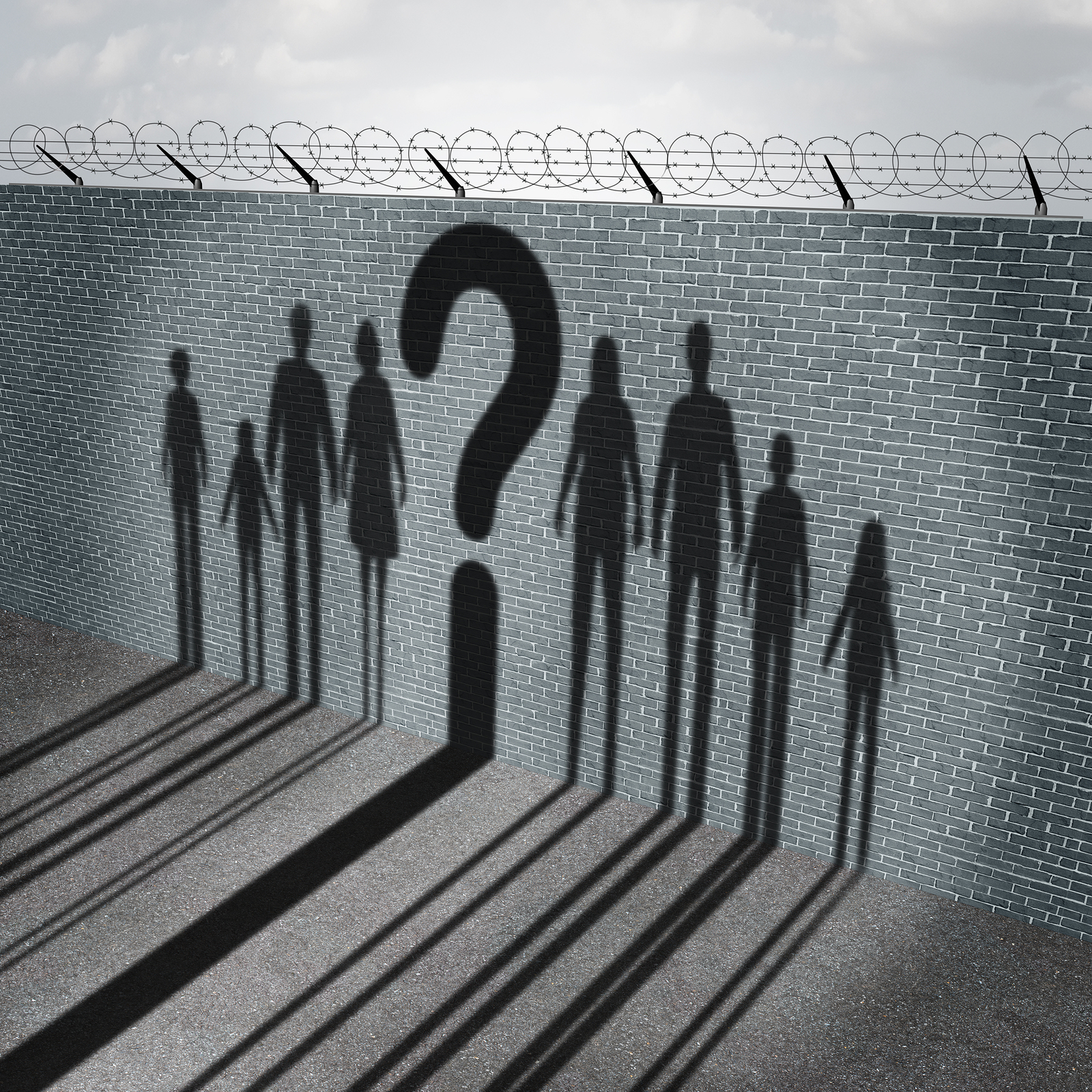 Trump is getting all the blame for the current immigration crisis, but there is plenty to go around.

The Left is up in arms again about something that has been going on for several administrations, including the first 500 days of the Trump administration, but has somehow just become of the greatest import to the Democrats and their supporters in recent days.  I’m talking about the separation of children of illegal immigrants from their parents who have broken the law and defied the US Government by trespassing in our country without a legal right.

The horrific crime being charged against the border officials acting in Trump’s name, of course, is ripping the children away from their angelic parents who are simply trying to make a better life for their kids, even if some of them aren’t exactly their own kids.  Cries are going out from those on the left and some on the right to immediately stop this practice, though few are actually pointing out actual solutions to the problem.

Everyone is quick to blame Trump and his border police for the problem, but few stop to consider the problem is being caused by those parents who wish to bypass legal immigration and simply come into the US, free and unencumbered, to take their deserved place alongside American citizens, including those who became American citizens by the required legal route.

If they were seeking asylum in the US, there are points of entry to which they could go and not be charged with the crime of illegally entering the country, and thus not be separated from their children.  But for some reason, they choose instead to trek across miles of desert land, putting themselves and their children in harm’s way, to by-pass legal entry.

In other words, they could end this process by simply following the rules, incidentally rules not laid out by Trump or his administration.  This President has chosen to enforce the laws on the books, and the Left is appalled.  I mean, we can have all sorts of laws, but we only need to enforce those that support our particular brand of ideology (see previous administration).

Cry as loud as you wish, this problem is not entirely Trump’s fault.  The fault lies in numerous presidents and sessions of Congress who have for decades refused to accept the responsibility of immigration reform, kicking the can down the road to the next session.  Now, it seems that both Democrats and Republicans are taking a black eye in the press, which is fueling the fire by posting nonsensical claims of children locked in cages, and being tortured by border agents.

Suddenly, Congress wants to pass a knee-jerk resolution to relieve this particular immigration tragedy, more so to get the press onto another story than to actually pass a meaningful immigration reform package.

As heart-breaking as it is, no government can just allow anyone who wishes to cross their borders to do so without some form of screening.  It is especially true of the US, with several terrorist groups pledging to kill and harm US citizens daily.  Some nations have tried it, and their economies are being overwhelmed with refugees, who, for humanitarian reasons are allowed into these countries, only to raped, killed or starved to death in concentration camps.

No one wants to see children separated from their parents, even temporarily.  But the parents must also accept the consequences for their actions.  Crossing the border illegally is partially the cause of this issue, not one administration’s policy of enforcing the laws.

Instead of blaming Trump, we should be blaming ourselves for not demanding our leaders address the issue of illegal immigration for the past 50 years.