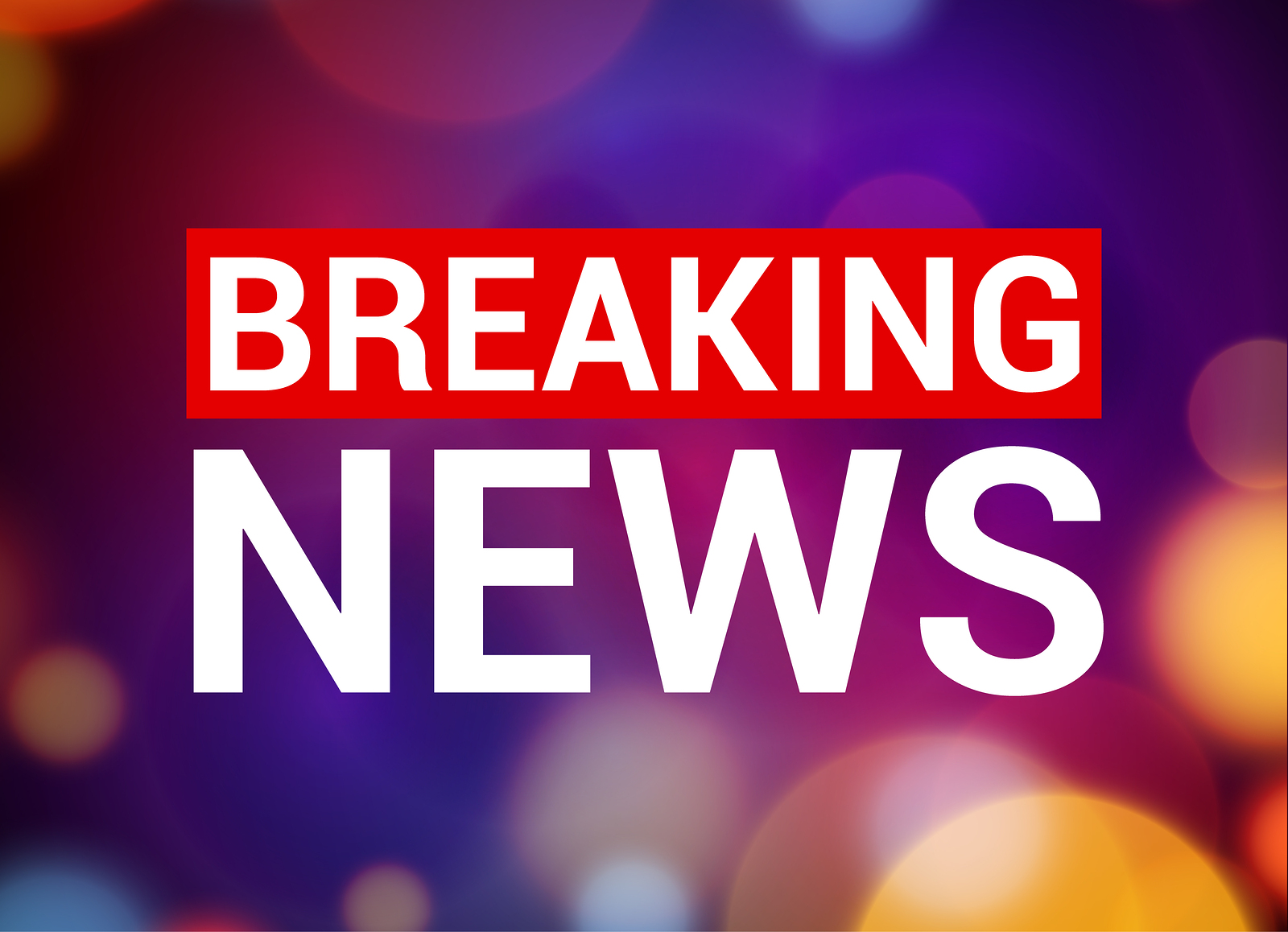 Who will keep government agencies in check if the press shirks it duty to investigate and report?

Regardless of what point on the political sphere on which you reside, almost everyone is being forced to admit there is at least some level of corruption in the halls of the FBI or the DOJ, or both.  The unanswered question is whether the level of corruption resides with some rouge political dissidents or does the evil tentacle reach into the upper echelon of the agencies, indeed even to the White House or possibly even the Office of the President?

There is much more to be presented to the American public before any conclusion can be made concerning that possibility, and it will more than likely play out over a period of years, rather than weeks.  Part of the corruption includes the possibility of cover-ups that thwart any types of investigations into the matter.  Pair that with partisan politics, not necessarily attempting a coverup, but protecting the interests of one party over the other, and well, this may take some time to unravel.

Meanwhile, the public’s trust in the nation’s most powerful intelligence gathering agencies, and indeed the US government itself, continues to erode.  And ordinary American citizens, ones who believed the country’s spy network just looked at foreign bad actors and maybe possible criminal activity, are waking to the possibility their own conversations and transaction may have been caught up in some court-approved surveillance.

As free Americans, we must rely on the trust we place in such agencies to do their jobs, without political or ideological leanings, and to only use the powers granted to them with good intentions.  Unfortunately, there have been instances where that trust appears to have been broken, and trust is hard to repair, once it is cracked.

The nation’s intelligence agencies are made up of normal human beings and everyday Americans, and as such, they have their own opinions and their own ideologies.  It is next to impossible to keep those feelings totally separated from the job at hand, but the vast majority of the employees at the FBI and the DOJ manage to keep them in check.  There will be some that fail, from time to time, and cross over that line.

What is the watchdog agency that monitors those organizations and exposes corruption when it happens, which it eventually will even in the tightest of ships?  It used to be the mainstream press, and that is where a whole new level of corruption has been exposed to the light of day.

The mainstream press denies any corruption and any prejudicial reporting, of course, but a quick scan of the daily headlines will bear the point out.  In a time where the possibility that government agencies used intelligence gathering as a weapon against a political opponent exists, the mainstream media is practically burying its collective heads in the sand.  Even worse, some of the media is actively attempting to discredit the sources and the stories that are coming forward.

Instead of old-time investigating reporting, tons of ink are being used on stories about the President’s use of the word “treasonous” to describe Democrats, mocking him for suggesting a military parade, and even his fondness for Diet Coke.  Dozens of articles were written about the First Lady’s choice of shoes when visiting the flooded areas in Texas, and even the Press Secretary’s pecan pie for Thanksgiving dinner.

It seems the mainstream media will report on anything except the possibility of corruption in the previous administration, other than to dismiss it as frivolous.