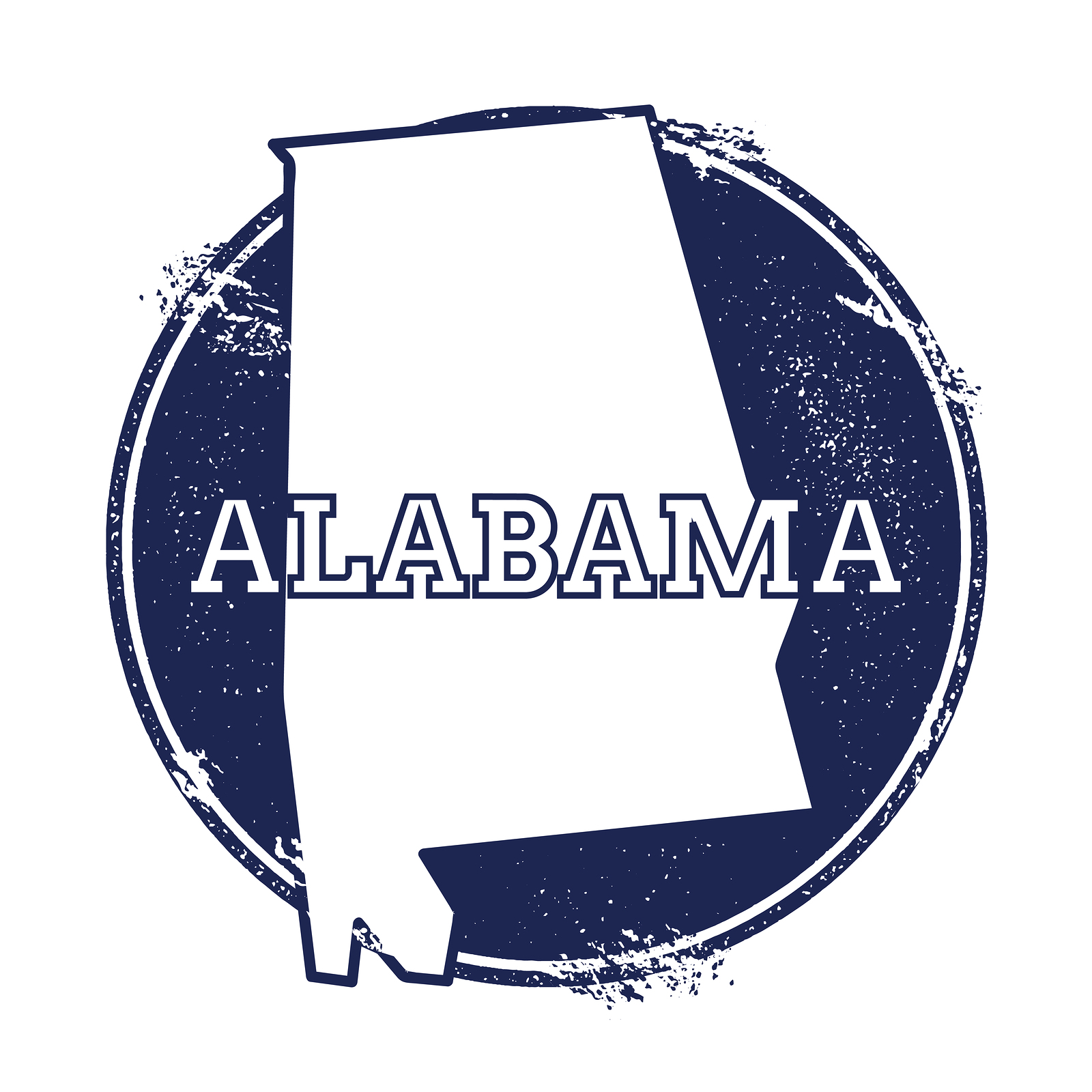 It remains to be seen whether the Alabama Senate race is a harbinger of things to come on the national political landscape.

The election of Doug Jones to the Senate as Attorney General Jeff Sessions’ replacement has quite a number of MSM pundits and Democratic Party strategists almost giddy this morning, with some daring to think about re-taking the Senate majority in the 2018 mid-term elections.

The truth is the quest just got a little easier, now that Jones’ seating makes the Republican majority paper thin at only 51-49, but, other than that, has anything else really changed?  Did the Alabama contest provide momentum for the Dems for next year’s races, or on to 2020?

Maybe not as much as some would have you believe.  Sure, the defeat struck a blow to the Republicans.  Alabama is one of the reddest states in the nation, and now they will have a Democrat as one of their senators for the first time in decades.

Jones, who campaigned as a moderate for the most part, finds himself in quite a conundrum, having to decide whether he will represent Alabama as a moderate, or align his voting with the farther-Left factions of the national party, from whom he will surely face pressure to vote along party lines.

Roy Moore’s path to the Republican nomination was fraught with landmines, some he planted and some that were put in his path by outside the state influences, up to and including President Trump and the national Republican leadership.  Trump supported Moore at the end, but Luther Strange was his first choice.  Mitch McConnell and the Congressional Republicans openly voiced opposition to Moore, including Alabama’s other senator, Richard Shelby, who said he would write-in another citizen, and could not vote for Moore.

The sexual misconduct allegations against Moore were deemed credible by most observers, and Moore’s defense was not exactly stellar, causing many voters to view him as unworthy and possibly a pedophile.

Democratic voters in Alabama, sensing that for the first time in decades they had a better than even shot are winning a big-time election, turned out in near-record numbers to support Jones.  Meanwhile, Republican voters, turned off by the whole mess, either stayed home and refused to vote for a damaged candidate at all, or took Sen. Shelby’s advice and offered a write-in candidate themselves.

In short, it was a perfect storm for the Democrats to grab the seat.  The Republicans were stuck with a flawed candidate, Republican voters were alienated by influences from the Washington establishment, lacked motivation to even participate in the process, and were outnumbered by an energized opponent base. But still, with all those factors working in Jones’ favor, he only managed to squeak out a 1.5% victory.  The 22,000 or so likely Republican-leaning write-in votes alone would have tipped the election to the right.

It is not hard to imagine that a solid Republican candidate, riding on a wave of voters invigorated by the next presidential election in 2020, would defeat Jones handily, despite anything he may do in the next two years.  If he tries to appease the majority conservative base in Alabama, he will lose the support from the left that got him elected last night.  Alternatively, if he caters to the left base, he will lose the support of any conservatives that may have seen him as an alternative to Moore.

This race should be a wake-up call for the GOP, to clean their own house and seek out good, solid candidates for 2018 and 2020.  The Democrats shouldn’t take Jones’ upset at face value and falsely believe Alabama, or other states like Alabama are suddenly turning blue.

Both parties would be making huge mistakes if they do.