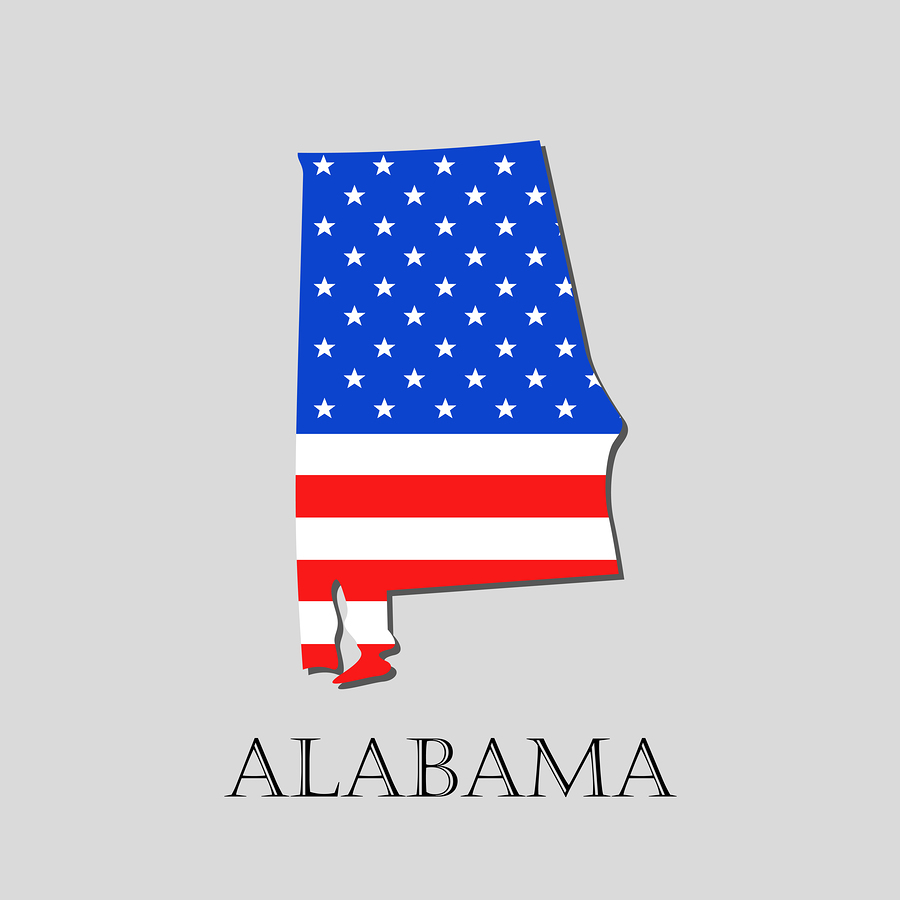 Alabama's election to replace Jeff Sessions in the Senate is heating up with one week to go before the primary. Will the results send any message about the mood of the voters?

Following Jeff Sessions’ appointment to the office of Attorney General, Alabama voters are going to the polls next week to pick his replacement in the US Senate.  Luther Strange, long-time lobbyist was appointed by then-Governor Robert Bentley to fill the spot until the election could be held.

Now, with the election date drawing near, the race is taking on national significance.  Not because there is a chance the Democrats could take the slot, although it could happen, but is highly unlikely in Alabama.  But the Republican Primary is starting to look like a sort of referendum on Trump vs. GOP Establishment, and the outcome may force some in the nation’s capital to review their positions.

Former state Supreme Court Justice Roy Moore is currently almost a shoe-in for one of the spots in what appears to be a race decided by a runoff in September.   A recent poll has the controversial former justice polling at around 30 percent of likely voters, with Strange at 22 percent, and Congressman Mo Brooks following closely at 19 percent.

Strange, the incumbent by appointment, is perceived in the state as having close connections with Senate Leader Mitch McConnell, not exactly a popular leader in ultra-conservative minds.  He has the backing of the Majority leader, as well as much of the Republican Establishment.  Millions of dollars have been sent to the state to promote the Strange candidacy, primarily through the use of attack ads that picture Brooks as one of Trump’s detractors.  Truthfully, Brooks supported Sen. Ted Cruz in the 2016 campaign, but shifted his backing to Trump for the general election.

Brooks however has garnered the support of many of the conservative talking heads and pundits, many of whom are devout Trump supporters.  But, in a somewhat surprising turn of events just yesterday afternoon, the race took a little twist with Trump sending out a Tweet announcing his support and backing for Strange in the Senate race.

Strange, however, is further hampered by his appointment coming from the scandal-plagued former governor, who resigned from office under pressure shortly thereafter.  There are those who suspect some underhanded dealings took place, but no formal accusations have been made.

The actual truth is that no matter which candidate takes the seat, he will likely support the party line and in turn Trump’s agenda.  Since Strange, during his interim appointment, and Sessions before him did the same, not all that much is going to change in the Senate.

The interesting turn, however, comes from the Alabama voters deciding which two candidates will proceed to the runoff election.  A runoff between Moore and Strange could be presented as a competition between the Trump machine and the GOP Establishment, despite the President’s endorsement.  Also, a runoff with Moore and Brooks as rivals, may even send a message to Washington that incumbents aren’t getting the job done and voters are still looking for a change.

The negative ads against Brooks seem to have had the opposite impact of what the Strange supporters had hoped and Brooks’ numbers have risen since their release.  With Trump’s Twitter support behind him, the next few days may determine if Strange can ride out the storm and secure the second spot in the September runoff.

Trailing Moore by eight points going into next week’s primary, “Big Luther” may need more than 140 characters from the President to hold on to his appointed seat.  Especially when the voter turnout is predicted to be even lower than normal for such an election.  Whether Strange, Brooks, or Moore can sway the other voters to join their side in September will determine the outcome, and possibly the message from Alabama voters to Washington.