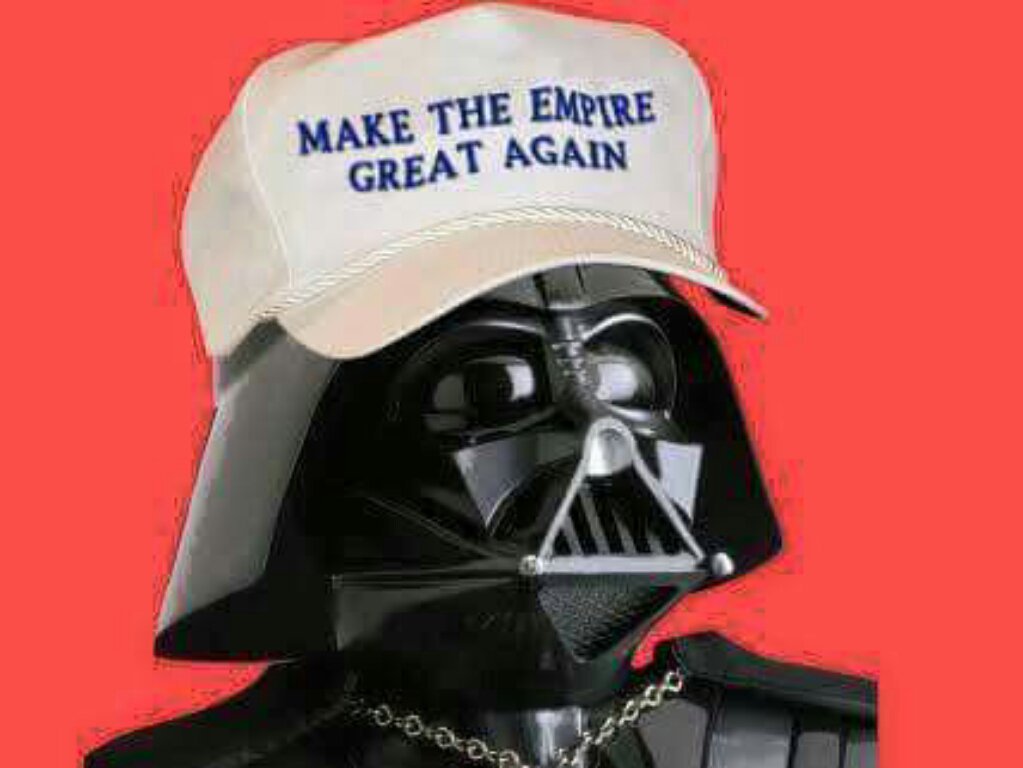 The aftermath is sad, amusing, bitter, and instructive. So what are we to make of all this hate?

Both parties are deeply divided

Bernie supporters are mad. Rachel Maddow is mad at the third party drain away from the coronation. While the popular vote isn’t complete, it seems likely that Gary Johnson gets in the neighborhood of 3%. Even if Trump manages to “win” the popular vote, more people will have voted against him than for him. Members of his own party hate the winner (at least, before he got elected). The population has very different views on why Trump won and what it means. But there certainly is no governing consensus.

This is a partial repudiation of the left’s overreach.

The left jammed through Obamacare with vigorous partisan opposition. They lost the House in the next election, the Senate in 2014, and the White House this year. Yes, Obama’s personal appeal has him with very high approval ratings. But his signature “achievement” is still loathed by millions, especially as people heard of the 22% average rate increases and the dwindling coverage choices for 2017. People have forgotten how arrogantly self-righteous he can be, certainly on the left. They are seeing the fruits of that self-righteousness now. That massive screw-the-right sentiment has consequences.

The recovery is badly uneven, but we don’t know who to blame.

Trump managed to convince some it’s Mexico and China taking jobs. They don’t see what is really happening, which is crushing regulations and rapidly evolving technology is creating the permanent gig economy. Some people see the role of the world’s central Banking cartel and the QE-infinity. That hasn’t played completely out yet, but certainly will shift during Trump’s term. How will the angry voters respond? Wall Street wanted Hillary. Anti-Wall street sentiment is still out there, but not understood.

The Military-industrial complex wanted Hillary, too. She would expand US hegemony, as she did as Secretary of State. Trump is a bit of a wild card here, but already the missing-in-action anti-war left should start making more noise as their man is no longer in control

I wrote about much of that before the election, but I admit, while I’m not completely surprised at how badly the prognosticators blew the election call, I mostly expected Clinton to win.

The opportunity here, is to get a handle on why it has to be this way. The Democrats are finally going to see the value of limited government.