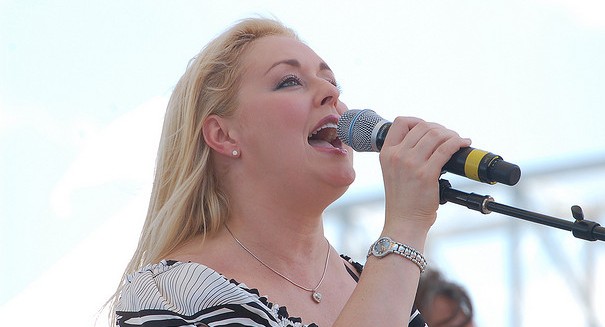 The late country star Mindy McCready’s funeral and memorial plans were announced Friday, according to E! Online. A private funeral service will be held for McCready Tuesday at Crossroads Church in Fort Myers, Florida. Her memorial, E! Online reports, is tentatively scheduled for March 6 at the Cathedral of the Incarnation in Nashville, Tennessee.

McCready’s death comes one month after her boyfriend, music producer David Wilson, died at the couple’s home in Heber Springs. While it was first reported that Wilson killed himself, the New York Daily News notes that the sheriff’s office later opened an investigation into the death.

McCready’s life was one roller coaster ride after another. In April 2008, McCready told the tabloids that she had an affair with pitcher Roger Clemens. Although McCready said that the two met when she was just 15 years old, she claimed that they didn’t sleep together until she was in her twenties.

“Yes, that is sad news,” Clemens said in a written statement to reporters at a Houston Astros training event Monday morning when asked about McCready’s death. “I had heard over time that she was trying to get peace and direction in her life … The few times that I had met her and her manager/agent, they were extremely nice.”

What was your favorite Mindy McCready song? What will McCready be best remembered for? Share your thoughts in the comments section.