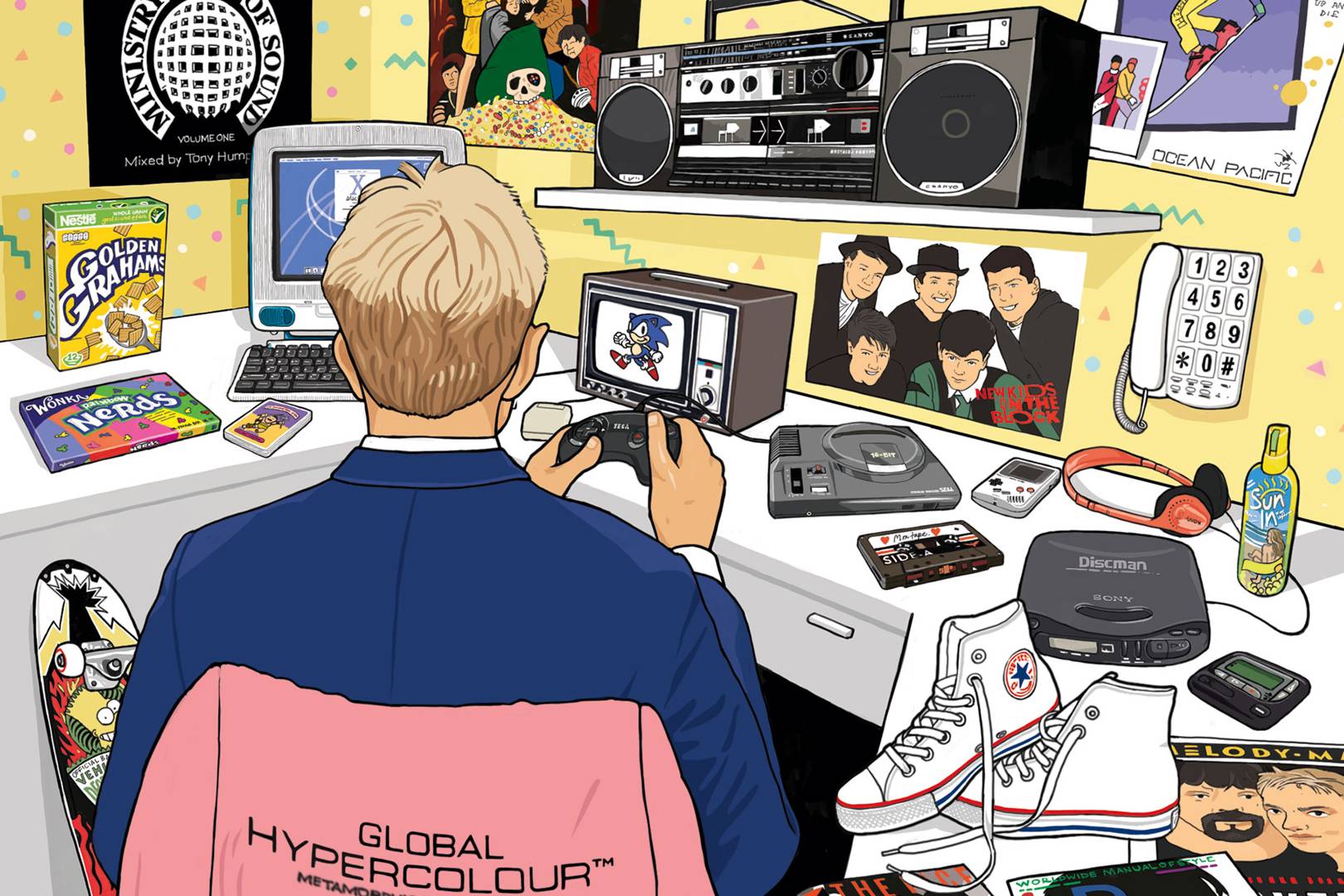 "Be healthy and take care of yourself, but be happy with the beautiful things that make you, you." ~Beyoncé (Xennial born 1981)

In 2017, “Xennial” was identified as one of the “words we’re watching” by Merrium-Webster Dictionary. Xennials have been identified as a micro-generation born between 1977 and 1983, possessing both Gen X (born in the 1961-1980/81) self-reliant cynicism and Millennial (born 1981-1996) entrepreneurial optimism. Xennials were born at a time when great societal shifts were occurring in all segments of life. And as a Xennial I can attest, we are the cohort that truly experienced an analogue childhood and a digital adulthood.

We are that unique group that can easily relate to multiple sides because of timing. We grew up passing paper notes but also used MySpace. We used pagers to send messages as junior high and high school students, and text messaging as college students. We made mixtapes off the radio and created playlists on Napster and LimeWire. We were excited when the new 2Pac or Nirvana albums came out, and also remember the original Destiny’s Child and underground Drake. We were the first on Twitter and Instagram integrating social media into professional life, while also recognizing the necessity of digitally disconnecting from time to time. And as financial and lifestyle trends continue to shift, our current realities are both Gen X and Millenial.
This year marks a significant midpoint milestone within this microgeneration, with Xennials born in 1979 turning 40 in 2019. Trends for midlife that will shape our society for the next 20-30 years will be established during the next few, which is truly exciting to fathom. As the generational bridge, we will undoubtedly shift how “midlife” looks now and in coming generations.

In 2017 Merrium-Webster recognized the term “Xennial” served a “real purpose,” by further doing “something not currently being done in the language, or at least not done efficiently.” The nuance of this distinct group will become more apparent as we move through the next decade of the 21st century, and new signposts in various sectors approach. Until then, all those established in 1979, welcome to the 40/40 Club.