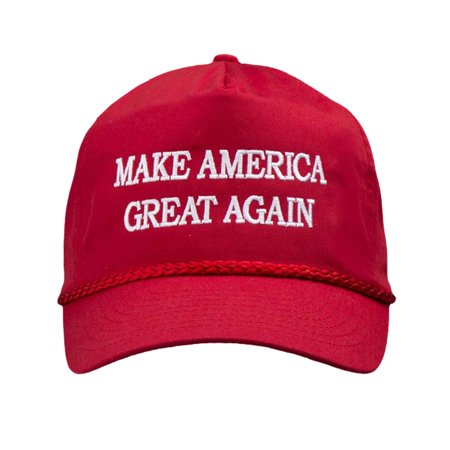 "I have a dream that my four little children will one day live in a nation where they will not be judged by the color of their skin but by the content of their character." ~Dr. Martin Luther King, Jr.

“I was taking the bin to the trash talking to another camper. The WCBVI student was calling my name about 3 times. When I continued talking to the other camper, the WCBVI student called me a ‘nigger’. I walked away mad, and then I started crying.”          -The racial harassment report filed by my 12-year-old son

During a school field trip to a science camp in October 2018, my son Daymion experienced the type of blatant racism I hoped my children would never know. Hearing his tear-filled voice just after the above incident occurred sent a pain through my body, which was immediately followed by intense anger.

According to the Southern Poverty Law Center, in the months following the 2016 Presidential Election, more “hate incidents” occurred in American schools than anywhere else. Yet unlike other incidents of “willful defiance,” which for the last four decades have led to stiff, zero-tolerance policies, these “hate incidents” are often swept under the rug or explained away.

In Massachusetts, a help line was established as a tool for reporting such grievances. Yet even after reports are made, the responses do little to punish the racist behavior, or protect the children who were victimized. At one Massachusetts high school, “pro-Trump graffiti” was tagged on the wall, along with the “n-word” and threats about how the KKK would “handle” Black students. The principal’s response?

“This one was one that they don’t teach you in Administration 101 classes. There’s no playbook for this.”

But there is a playbook, that has been used for decades known as zero-tolerance, which mandates both minor and major infractions be treated equally; most commonly with suspension.

In the case of my son, in the days and weeks that followed, I made every attempt to follow the protocol in place to handle incidents such as this. We filed a formal complaint with my child’s school, as well as the bully’s school. I contacted the head administrators at both schools and made it clear I wanted to be kept abreast of the disciplinary process listed in the school’s policy book. After about a month, with no follow up, my son’s principle began demanding to know what action was taken to rectify the situation. In the end, we were told the other school took the incident “very seriously” and had someone “talk to the student.”

I pushed the issue as far as I could, putting everything in writing, and contacting the higher ups at both schools. Yet I was still dissatisfied with the outcome. No formal apology was made to my son, nothing was provided to us in writing, no phone calls were made.

Since this happened to Daymion in late 2018, several racially charged incidents involving students from around the country have grabbed national headlines, and the outcomes have largely been the same. White students are protected from accountability, magically becoming the victims, while those discriminated against are discounted.

Our nation’s schools owe it to all students to use the policies in place to punish willfully defiant, racist actions. Because when they don’t, we all suffer in the long run.