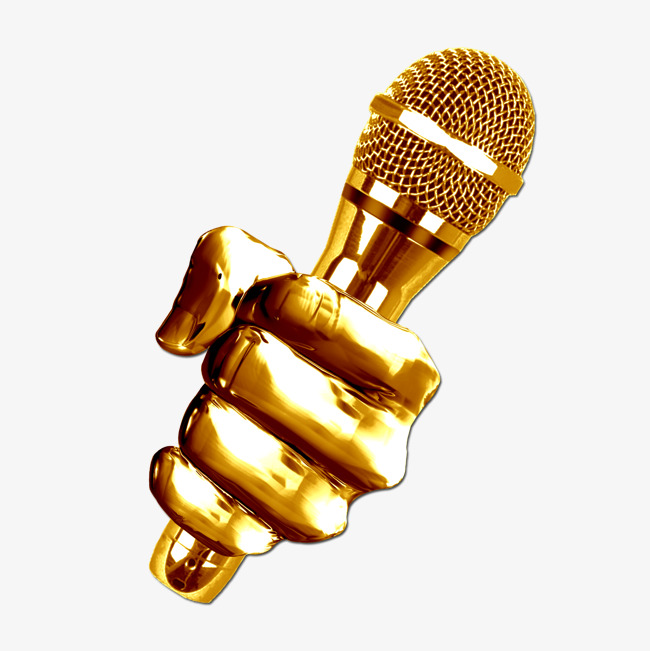 "You've [Hip Hop] got the youth of the world in the palm of your hands." ~Quincy Jones

Hip Hop culture is a goldmine passed down to us from our toiling ancestors. Its lineage is tied to the torturous Trans-Atlantic slave trade, the savage system of slavery that remained for hundreds of years, and the callous caste system based on racial discrimination that followed. Hip Hop culture is an expression of our rhythm and our blues. It is an outlet for our artistic musings and an expression of our collective individuality.

From its early days during the Bebop era to its revolutionary spirit with the Last Poets, Hip Hop has been the voice of the disenfranchised. It has harnessed the spirit of a people that have endured the worst of the worst, to in turn create the best of the best.

Unfortunately, many within and outside the culture see Hip Hop as strictly entertainment; cloaked in clout, and beef. It is too often mischaracterized as a means to an end giving those within it, largely rappers, an opportunity to indulge in laps of luxury and revel in glutinous behavior. But the truth is, Hip Hop is bigger than that.

I built my early career as a Doctor of Clinical Psychology on advocating for and elevating Hip Hop culture. From university lectures about Hip Hop’s history to facilitating the HYPE Hip Hop Therapy Curriculum I created, I have revered Hip Hop as a “vehicle to educate, heal, and empower.” And contrary to a once popularly held belief, this type of influence and relevance is not relegated to a particular coast, rap subgenre, or gender. It is an energy that permeates throughout the culture, embedded in its essence. This is why the current state of the culture inspires me, but simultaneously saddens me.

Hip Hop culture has never been more popular than it is now. Once a misunderstood outsider, Hip Hop now is the mainstream, which is reflected in the money and media it generates. Hip Hop culture and those within it are the lead stories and breaking news on a weekly basis. Yet we are, as a culture, still allowing ego and fear to dominate how we move. Hip Hop has created a platform that makes sharing our own narratives possible. And although the resources and talent are there, we as a collective have not fully embraced this factor for the betterment of the current and future generations. There are far too many legends still alive within Hip Hop culture to settle for anything less than greatness on all fronts. Those within the culture are far too influential to squander this influence on attacking others physically, verbally, or spiritually.

The world’s consciousness is in the mist of a great shift and it is time for Hip Hop culture to harness this energy. While battles are part of the culture, and friendly competition makes us all better, sheer contentiousness within the culture is too great of a presence. And it is time for the voices of reason, the visionaries, and beacons of hope to rise above the fray to lead. The forces of fear and love are both strong at this time, but in order to live out our true potential, we must connect with the energy of love.

Hip Hop is our link to the past, present, and future. It is the priceless fusion of all that was, all that is, and all that will be. It is a force that has the potential to foster solutions to the world’s greatest problems; yet we are the vessels required to manifest that which we know we are. We are the architects and potters shaping and building the future, and it is time we start acting like it.