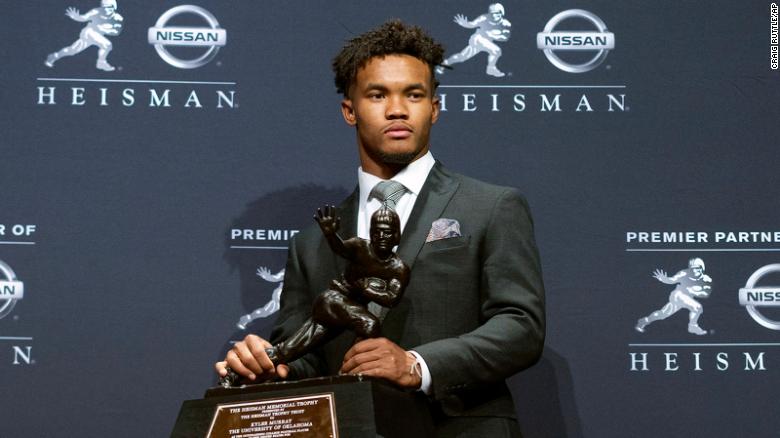 What does it say about the state of journalism in the US when reporters comb through years-old tweets for a story? PHOTO CREDIT: CNN

I used to get pretty steamed up when activists or groups of people with an agenda started piling on when someone they didn’t like said something stupid.  It didn’t matter if it was taken out of context or was uttered in a fit of anger, the remark alone was enough to call for someone to resign, be fired, or banned from something.

It was mostly in politics, at first.  A politician or a member of a politician’s staff would be caught off guard by an unexpected question and fumble the answer.  Almost immediately, calls for their removal from their position would start raining down from above.  And this was before the days of instant recognition by social media.

It didn’t matter about the whole body of work by the offender, or the years of meritorious service rendered by the offender, the racist, homophobic, xenophobic (insert whatever label is necessary) transgressor must be ostracized and his or her life and career must be destroyed.

But now, we have gone way beyond that.  The latest, the “resurfacing” of a young man’s teenage tweets by a USA Today reporter in which he used a homophobic slur, mark a low point in what is loosely identified as journalism today.  Kyler Murray’s past tweets didn’t just resurface, as was noted in the story, they had to be exhumed.  Ancient tweets don’t just bubble to the surface,

This means some news organization is paying one of its reporters to comb through the social media posts of almost anyone who is recognized by winning an award or becoming successful hoping to find some dirt they can sling around to gain a few more clicks or views.  Murray has become collateral damage to the reporter, a concept the reporter is more than willing to accept to foster his own celebrity status.  And that is the best-case scenario.

Alternatively, there are people out there checking on their own time every celebrity, award winner, nominee and God only knows how many more layers to try to destroy someone for the crime of being successful .  This is even more frightening.

Any respectable news organization should be ashamed of this type of reporting, the type that was once called “supermarket tabloid” and it wasn’t a term of endearment.  OK, Murray did post the tweets at the age of 14, but should an immature statement be used to impugn the character of a young man worthy of winning college football’s highest honor?

Kevin Hart has lost the opportunity to host the Oscar presentation show in a similar fashion, and we just witnessed a clown show of epic proportions as the Democrats tried to use the same tactic to stop the nomination of Supreme Court Justice Brett Kavanaugh.

People do and say dumb things, but those dumb things do not necessarily define the person’s character and integrity for a lifetime to come.  There’s a reason there is an age limit on voting, driving, and drinking alcohol.  Young people do not always use the best of judgement.  Even old people make mistakes and say things they don’t really mean or even believe.  No one should have their lives or livelihood destroyed over a single mistake.

The country needs the working press to be the watchdogs, but the watchdogs have a responsibility as well to report the news, honestly and professionally, without bias.  Anything less is supermarket tabloid journalism.  We have far too much of that already.