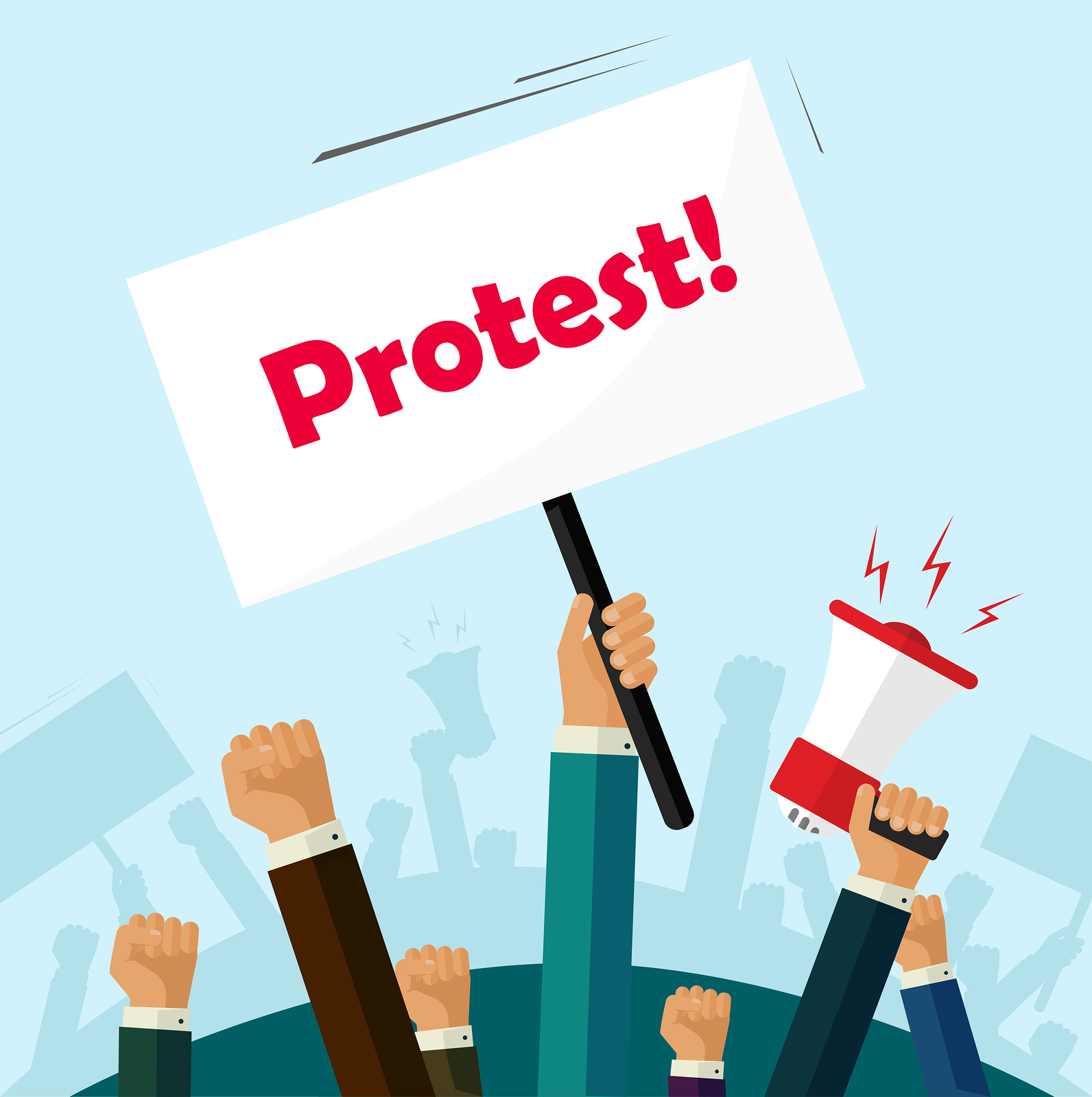 The Left is counting on hate and identity politics. Is that going to fly in this country?

The point is when you see something happening every day, as opposed to a longer period of time, you tend to not fully understand how drastic the changes have been.

That’s kind of where we are today with Leftist politics.  For decades now, small but significant changes have been made in what is acceptable to Americans in their day to day lives.  Polls continue to show that more and more citizens are agreeable to alternative lifestyles and progressive ideals than previous generations.

Some of this ideological shifting can certainly be attributed to the vast majority of progressive-leaning educators in the American school systems, particularly in higher education.  And a large portion can also be credited to a Left-leaning media establishment, even though the establishment itself strongly denies any bias.

As this has been happening slowly over the years, like the weight gain, people tend not to notice until one day they start to compare to past years and realize how different things are today.  Even then, we tend to just accept what has happened.

Many of the younger Leftists have grown up in a period of these shifting values and know no other way.  And they have grown up seeing changes as a victory for their side and another loss for the Conservatives, who are being painted as “dinosaurs” un-willing to march forward under the flag of Progressivism.

Only, a lot of ordinary Americans didn’t see good things happening to them during the era of identity politics.  They saw a lot of “woke” talk, but few things that government was doing was actually helping them.  They decided to take a chance on a less-than-perfect outside non-politician in 2016.  And now they are seeing their gamble work for their benefit.

Now, the Left has nothing to offer those who were willing to take that chance, except hate for the President and anyone who supports him.  No solid platform to sell, no policies that don’t revolve around benefiting one class of people at the expense of the other, and, as a result, even some of the voters on whom the left could always count are starting to waiver.

Their response?  Double-down on hatred and underhanded politics.  Trump’s policies seem to be working, so they can’t attack the economy.  America is re-building its reputation in world politics, unemployment is down, even in minority segments, and Trump is working to fulfill his campaign promises, unheard of in recent administrations.  So, what does the Left have?

Identity politics, dividing the country into segments, calling for harassment of anyone who doesn’t toe the line.  This sudden shift in politics in America caught the Left off guard, and since it happened suddenly, looks particularly frightening to them.

Politicians on the Left, most of which are not directly calling for violent acts against Republicans and Conservatives, are however failing to denounce these types of acts perpetrated by fringe elements of their party.  Most American voters saw the attempt to destroy Judge Kavanaugh’s reputation for political reasons, while ignoring his stellar record, and also watched as “protesters” stormed the Supreme Court Building, reminiscent of angry mobs of townspeople in a Frankenstein movie.

This kind of politics, spewing hate and vitriol towards those with whom you disagree, trying to tyrannically intimidate and frighten people into agreeing with you, is in the minority in America, even among the rational-thinking Democrats.  We all see it happening right before our eyes.

The small minority pounding on the door will likely be seen as just what it was, people resorting to violence because things didn’t go their way.  Unfortunately for the Progressives, the angry mob will also be seen as their representatives.  Most people don’t like that.