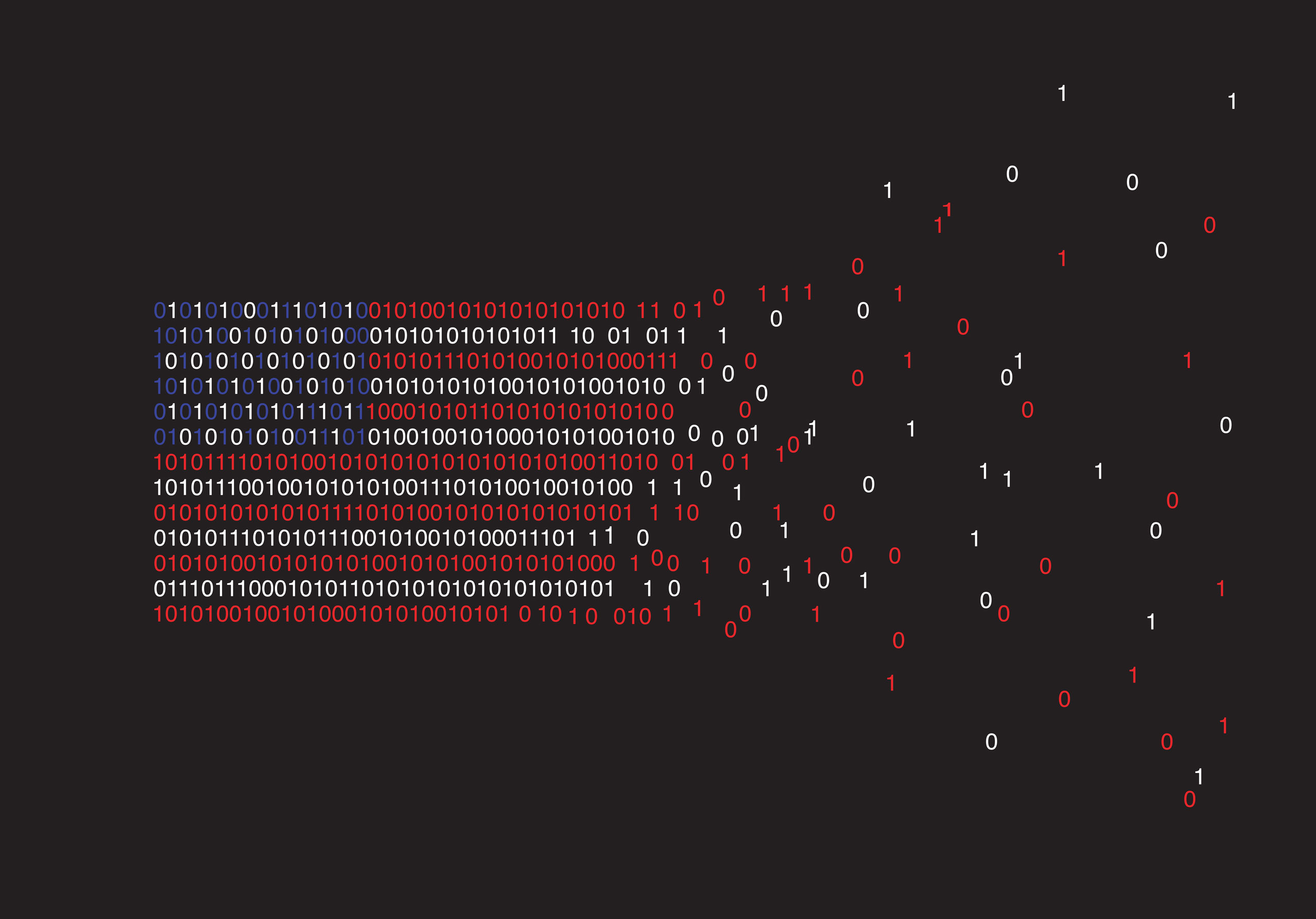 “The plague of racism is insidious, entering into our minds as smoothly and quietly and invisibly as floating airborne microbes enter into our bodies to find lifelong purchase in our bloodstreams.” ~Maya Angelou

America’s failure to reckon with its racist past and present is one of the greatest threats to the prosperity of our country. This nation was founded on systems and practices carried out by people of various backgrounds with the aim of making money, exerting external power over others, and occupying space. It was built upon contradiction and hypocrisy. All manner of torture and discrimination has been wielded from coast to coast for centuries. And to the detriment of most, these acts sowed seeds of hate that have been allowed to grow roots and freely spread.

The irony is, America is the product of multiculturalism. This is evidenced in our food, customs, city names, and music. Diversity is our supreme resource, and the source of our greatest untapped potential. Diversity is also the foundation of our weakest link; systemic racism.

Systemic racism is the lie that allows entities to exert dominion over individuals based on their race or ethnicity. It is the plague that keeps the have-nots of various backgrounds, especially those who believe systemic racism is the answer, in a perpetual holding pattern. It leads those in power who propagate systemic racism to believe they are only hurting those they have deemed less deserving, when the reality is, they are limiting their growth as well.

Systemic racism is America’s Achilles heel. It has been used to build up the nation, while simultaneously stunting the potential growth of the nation. And the divisions it has caused makes us all weaker. This is particularly evident when we examine how our political system was infiltrated by Russian propaganda via social media during the 2016 Presidential Election.

According to the February 16, 2018 indictment  issued by Special Prosecutor Robert Mueller, Russia’s Internet Research Agency, LLC (IRA) executed a plan whose aim was to “defraud the United States by impairing, obstructing, and defeating the lawful functions of the government through fraud and deceit,” beginning in 2014. One tactic used to carry out this plan involved Russian operatives setting up Twitter and Facebook accounts posing as Americans. The operatives were then ordered to target subjects connected to America’s most emotionally charged topic; systemic racism. Inciting emotional responses on the topics of police misconduct, race, religion, and immigration allowed one of our nation’s oldest enemies to disrupt the sanctity of our democracy. These social media impersonation tactics were largely successful in carrying out the IRA’s plan, as Russian-controlled Twitter accounts garnered hundreds of thousands of followers and Russian-generated content on Facebook reached as many as 126 million users.

Our nation’s refusal to address the centuries old topic of systemic racism, which continues to pervade our society, has made us vulnerable, and the Russians figured that out. We are at a pivotal moment in the narrative of America. Every day, we are reminded the movement for civil rights did not end with Dr. King’s assassination, and the post-racial storyline talking heads argued in 2008 is far from reality. As the Swahili proverb states, “Unity is strength, division is weakness.”

America must release its grasp on systemic racism or we will all inevitably fall together. But such a shift is not the work of our leadership, as elected officials are simply a reflection of the people. To the contrary, progress on the issue of race begins in the hearts and minds of the people. The attack on our nation, by Russia’s Internet Research Agency is an indicator that the plague of racism has made us even more vulnerable than previously suspected. For the security of our nation and all her people, it is time to get real about racism.