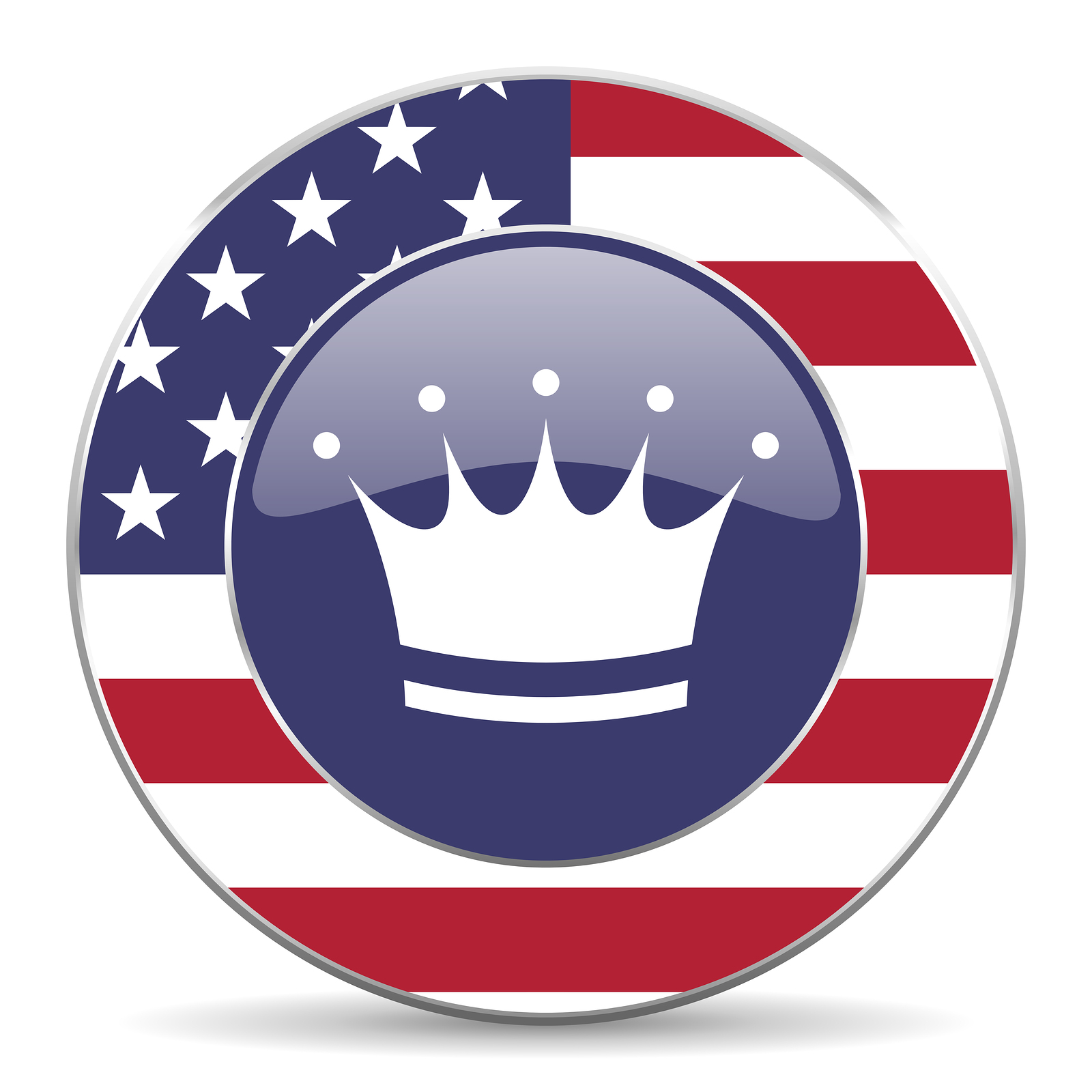 The left's response to Trump's Supreme Court nominee portrays him as a lifelong dictator, bent on destroying America.

At least that is what is swirling about on social media after President Trump’s nomination of Brett Kavanaugh for Supreme Court Justice last night.  According to critics on the left, anyway.  It seems that King Brett has the power of life or death of all manner of American citizens, except of course, white male Americans.

King Brett will, upon confirmation by a Republican-controlled Senate, receive complete authority to dismiss years of judicial edicts, suspending or thwarting the gains made by progressive activist judges over the past few decades, and the left is up in arms.

Many leftists were so convinced that the end is near, that they had protest signs, tweets, and web columns already written, just waiting to fill in the blank, no matter who the nominee was.

But once King Brett was announced, the vitriol began to fly in earnest.  One tweet called out the nominee’s criticism of Chief Justice Robert’s ruling on Obamacare as one of the major crimes committed by this would-be dictator.  I guess that crime of failing to toe the accepted progressive opinion was just too much free speech for some to take.

King Brett is also accused of opposing net neutrality, something that the left warned would end the lives of millions of internet users, but that number of deaths so far seems to have been much smaller than anticipated.

He apparently is guilty of saying the sitting President cannot be indicted, something a number of legal scholars have also said, and thinks a ban on assault weapons is unconstitutional.  Heinous crimes of opinion, for sure.

Former Chairman of the Democratic National Committee, Terry McAuliffe, tweeted, “The nomination of Judge Brett Kavanaugh will threaten the lives of millions of Americans for decades to come and will morph our Supreme Court into a political arm of the right-wing Republican Party.”

As the left typically does when they don’t get their way, predictions of doom and impending deaths of millions of Americans abound, but these and other such claims are beginning to sound like the Boy Who Cried Wolf story to many ordinary Americans and further weaken the left’s claims that the people are behind them.

To be completely honest, had Hillary Clinton won the 2016 election and this was her chance to appoint a second Supreme Court Justice, similar cries would be going out from the right.  In either case, is it not frightening to know that King Brett, or King Whoever would have been the second liberal justice, hold such an abnormal amount of power over our nation’s destiny?  How did we get to a point where one man or woman, appointed, not elected, yields such an abundance of unchecked power that one side claims millions of hard-working Americans will die over the next few decades?

The fact is King Brett I doesn’t actually exist, and claims of impending deaths of millions of citizens are bogus campaign rhetoric, the kind that only serves to fire up a party base.  But with the rise of social media, such claims that in years past would have been dismissed quickly live on forever in the archives of the internet.  The words will be repeated over and over again in upcoming elections, making those who utter them look even more foolish in retrospect than at the time of the utterance.

Small wonder the public is recoiling from fake news and political posturing and looking at actual results instead.  Many Americans are now starting to ask who is making things better for me versus who identifies most with me.  Politicians should take heed.