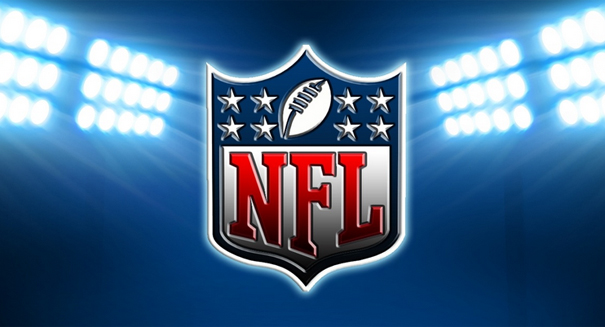 Respect for America and its flag cannot be legislated, even by the NFL.

The National Football League (NFL) has issued a new policy statement on standing while the National Anthem is being played before its contests.  The new rules require players to stand instead of kneeling in protest, as many have done over the last couple of seasons, but gives those who still don’t want to stand for whatever reason the option of remaining in the locker room during the ceremony.

Those players, or any team personnel, who refuse to stand while on the field could subject their organization to fines imposed by the league’s official governing body.  The specifics about the fines were not released.

I am sure there are many who will applaud the league’s decision.  President Trump has even weighed in as approving of the decision, while there are just as many who see the policy as interfering with free speech and individual rights to expression.  One may argue even that the requirement is a condition of employment, something many in the work force are faced with on their own job.

But, the NFL has missed the point about the reason for standing; showing that you respect the flag and the country it represents.  Funny thing about respect.  It can’t be enforced.  You come to respect something; a flag, a nation, an official, or a president, or for whatever reason, by that object’s actions that earned the respect to which it is due.  If you feel the flag, the nation, or the president hasn’t earned your respect, the passing of a resolution, order, or policy won’t change the way you feel.

Despite its many flaws, I have great respect for the United States of America, and I feel blessed to have been born and still live within its boundaries.  But I understand why some may not necessarily feel the same way.  As an old friend of mine used to say, “That’s why they make vanilla and chocolate.”

I see it as an insult when you refuse to respect my beloved nation, but I will defend your right to insult me, as long as it is done peacefully and honestly, and does not cross over into violent territory.  Your right to protest does not include destroying public or personal property, or causing bodily harm to anyone.  So far, these kneeling protests have not crossed that line.

The NFL just wants to make the perception problem of its athletes kneeling during the anthem go away, a decision likely driven by declining television ratings and possibly fewer ticket sales.  It’s hard to see how forcing the players and team personnel to stand on the field or hide in the locker room can generate respect for the flag or the nation from individuals not inclined to feel that respect.

On the other hand, there are numerous ways that players can call attention to injustices without alienating a good portion of the nation’s football fans.  Perhaps they could use some of those avenues to make their points known instead.

Forcing someone to participate in an activity will not change one’s mind about the worthiness of the activity, and we are crossing over into dangerous territory by doing so.  One of the things that make so many have such great respect for the USA and its flag is that the rights of the individual are sacred.

Even conservatives, who champion individual rights in many areas, must be able to see that we cannot support the suppression of individual rights, even if we disagree with the individual.  It may be standing for the flag today, but it could be the right to bear arms tomorrow, or the right to peaceable assembly next week.

Respect is earned, not coerced.  Otherwise, it is an empty gesture.