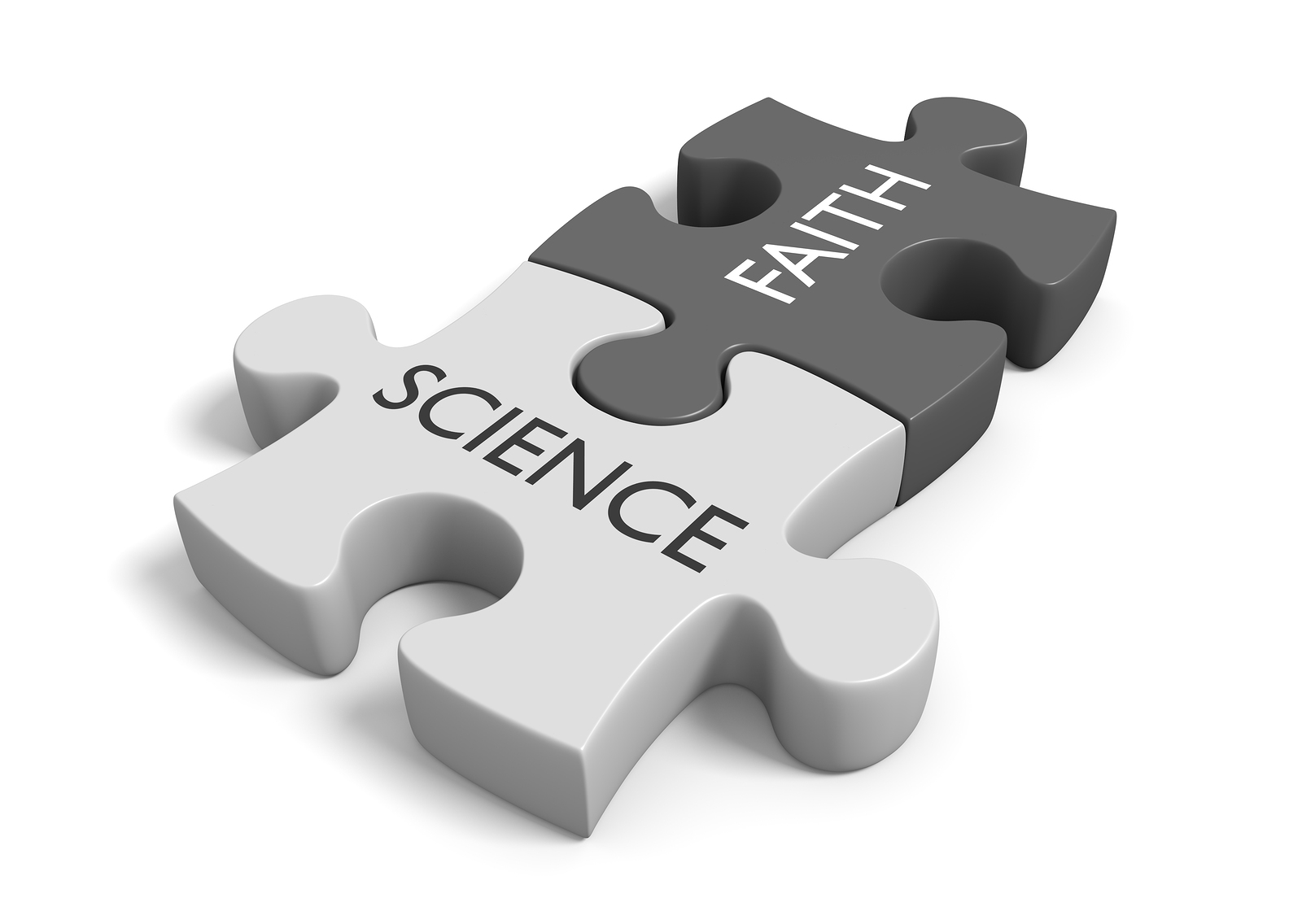 Could it be possible that faith in a higher power could be the same as belief in scientific discovery?

Religious believers around the world are quick to point out the media and even some governments are attacking Christianity and the Christmas holiday in an effort to discredit the religion and to try to prevent its spread.  And much of their concern is completely founded, but organized religion has been under attack almost since its beginning.

But some argue that today the effort has reached a fever pitch, but I would suggest it may not be a severe as Romans feeding Christians to the lions for sport, at least not yet.  But there does seem to be an increased effort to delegitimize not only Christianity, but all religion in general.

There is certainly a great deal less respect for organized religion in the United States today.  Many more are describing themselves as non-believers, basing their opinions on science as the controlling factor of the universe.  People who grew up on the disappointment of finding there is no Santa Claus are applying the same logic to religious teachings, miracles and resurrection and the like, branding the whole story as a fairy tale with little or no real evidence to back it up.

There is some truth to the lack of hard physical evidence, but religion is founded on something called faith, the very heart of religion.  Do believers know what happens after they die?  No, but they believe strongly enough in the life after death that they are convinced it is real, and true believers will not be shaken in their faith by non-believers who mock their doctrines, rituals and ceremonies.

But what if God and science are one in the same?  What if a belief in science is the same as a belief in a higher power?  Science can tell you how a flower grows, but what if the science behind the growth of a wildflower, with no intervention from man, no planting, no fertilizing, no watering, is the same higher power in religious beliefs?

Merriam-Webster defines science as the state of knowing.  In other words, science is what we as humans have learned over the years of our existence on Earth with regard to how things work, grow, and evolve.  Every day, new discoveries are made that sometimes shake the established science we have accepted as fact.  And as we learn more and more, we understand better and better.

But how much more is there yet to be discovered?  How can we even begin to believe that we know all the answers?  Any true scientist will tell you the potential for discovery is limitless and what we know today as human beings falls far short of the understanding of our own home planet, much less the understanding of the entire universe.

Two thousand years ago, the concept of God was presented to the people of the day in a way in which they could understand.  As the people’s knowledge increased, religion and science began to move apart.  Science itself became a religion, and seeks to be the one and only religion.

Perhaps God, or whatever higher power you believe in, is not a big man sitting on throne on a cloud as was depicted in earlier times, but maybe just the universe’s greatest scientist.