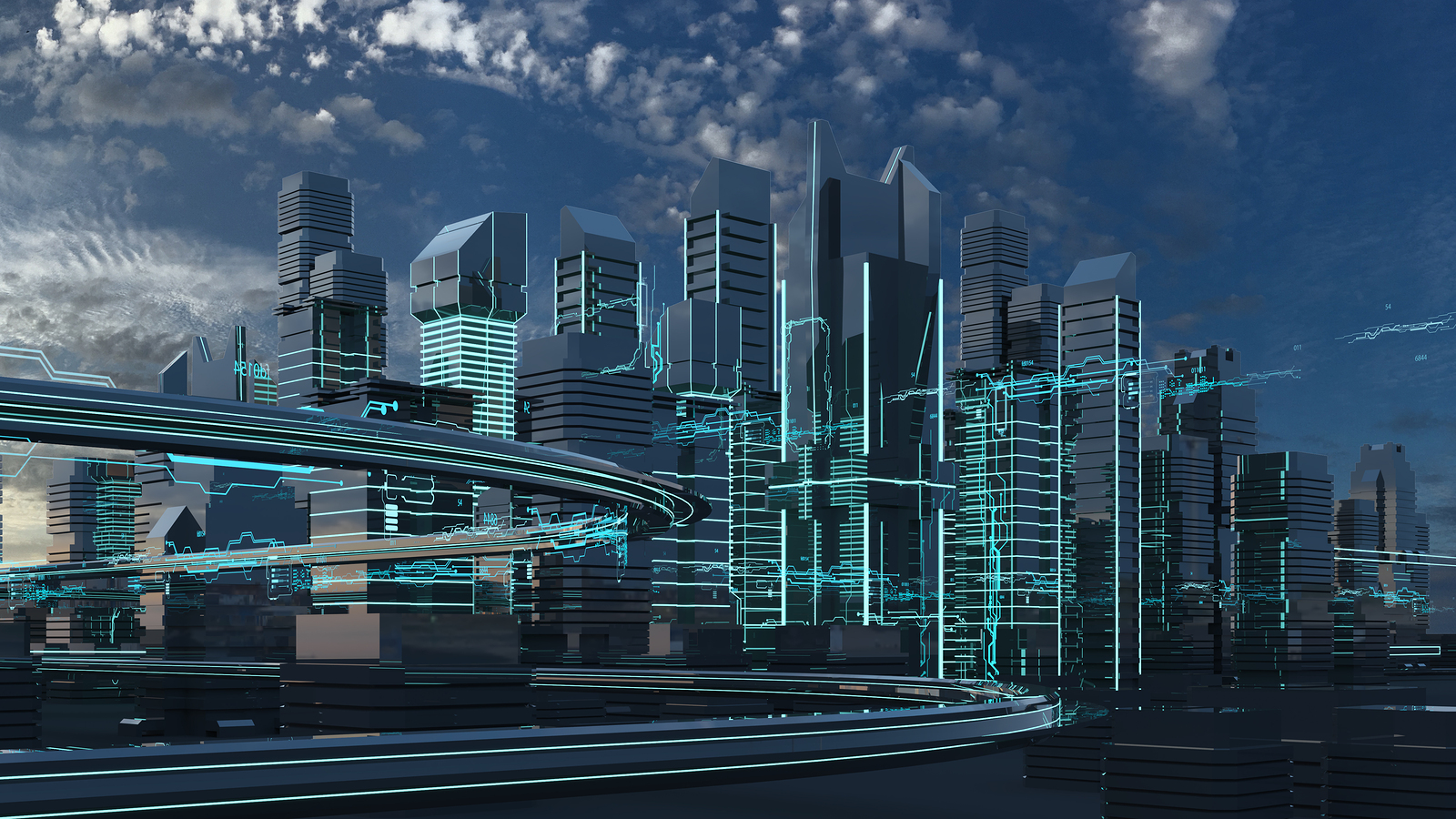 Will the Earth continue to survive climate change and population growth, or will the future hold something quite different?

What will the Earth look like in one thousand years?  Or better still, in five thousand years?  Of course, we have no way of predicting what will happen and no way to know how the planet will react to any number of physical changes that may lie ahead.

Growing up in the 20th century, we were often regaled with tales of flying cars, floating cities in the sky, and interplanetary space travel whenever someone imagined the world of the 26th century, and certainly, those predictions were as feasible as any other.  We imagined ourselves to develop as a super-human race, compared to today’s standards anyway, able to conquer disease and aging, and living a quality life for centuries.

And there were novels and stories of a human race that had eschewed any manual labor or physical activity and had become able to use our enlarged heads to encapsulate an advanced brain that could perform many of those tasks for us.  There were science fiction articles that touched on running out of food for such an ever-increasing population, but those lacked the romantic nature of space travel and conquering space aliens across the galaxy.

But in today’s world, save for the latest Star Wars type movies, most predictions of future Earth are of climate change disasters. Flooding from rising sea levels and glacial melting, drastic temperature shifts causing mass extinctions, and even famines caused by population growth and climate change are being predicted almost daily.  In short, the romanticized version of the future has been replaced by an apocalyptic view.

And everyone has their particular view of how the apocalypse can be avoided, many expressing their opinions vociferously, while others seem resigned to defeat by nature and its consequences.  The truth probably lies somewhere in between.

The Earth, or Mother Nature, if you wish, has shown itself to be remarkably resilient, having undergone several drastic climate changes over the eons, and still survives and flourishes as we know it today.  As drastic as the current climate change situation appears to us as humans, the Earth will likely survive this one as well.  The big question is, will the human race survive along with it?

Changes in climate have caused the extinction of a number of species on this planet, whether the climate was changed by natural forces, or some external event such as an asteroid collision.  It is quite possible the human race may itself become extinct over the next few thousand years as well.

More people, living longer and longer, eating more food, and consuming more natural resources, are already taxing the environment, and there is no reason to believe the trend won’t continue for quite some time.  How will humans adapt to a world with fewer natural resources, or will the species pass away into extinction?  Or will a new species of human emerge from the rubble, such as our species did from our ancestors’ world?

Will that species be an advanced version of us, or will the evolutionary tree drop back a branch, with those better equipped to adapt to a harsh environment winning out over the intellectual elites in a survival-of-the fittest game?

None of us will ever know the answer.  We will most likely be long gone and forgotten by the time the Earth reaches this tipping point.  And that is assuming the world survives nuclear weapons and asteroid collisions.

Will it be flying cars, floating cites, and enlarged brain capacity, taking a step back to cave-dwelling hunters and gatherers, or some other species ruling the planet, with humans being replaced like the dinosaurs?

Impossible to say.  But it might not be at all as we imagine.