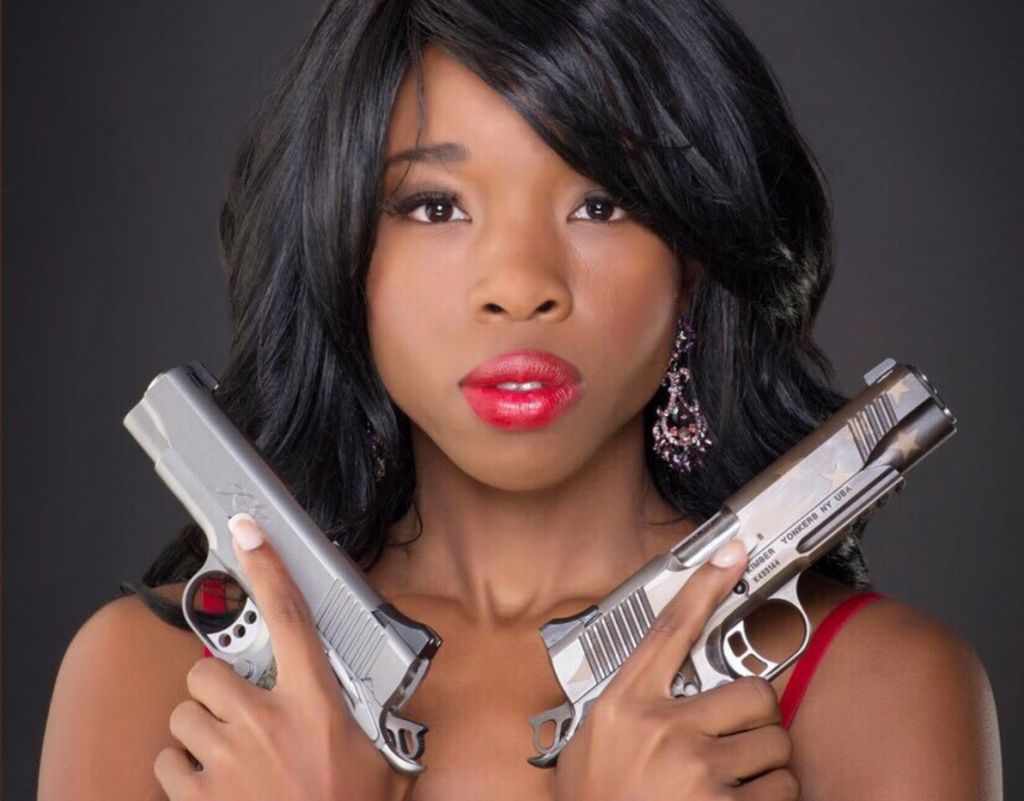 Consider the data on gun sales in recent years.  Under President Obama, who supported gun control, gun sales skyrocketed; many people feared that he might take their guns away, so they went on a shopping spree that lasted most of his two terms — and brought gun sales to a record high.

They did the same thing on the eve of the 2016 presidential election, as most voters assumed that Hillary Clinton, another staunch gun control advocate, would likely win.

But guess what?  During the past year, gun sales have plummeted.  Apparently, no one thinks Donald Trump is going to take their guns away – and they’re content to let law enforcement do their job.  And the gun industry is getting worried.  If current trends hold, a lot of gun dealers might be out of business soon.

But they shouldn’t worry.  Since Trump’s win, there’s been a spike in gun sales among two non-traditional demographic groups.  One is African-Americans.  Apparently, many Blacks are anxious that Trump’s victory might stoke violent racism — and some want to be ready to fight, or protect themselves, just in case.  Gun sales are up over 15% among African-Americans,  and the number of Black gun clubs is growing fast, too.

In fact, the rate of gun purchasing is even higher among Black women.   An extraordinarily high percentage of African-American households — near 50% — are female-led.   Which means Black women are far likely than White women to be called upon to defend their home.

And the other new gun-loving group?   Surprise, it’s gay men and lesbians.  Apparently, they, too, are worried about a backlash fueled by Trump’s ascendance – and by events like the Pulse nightclub attack which killed dozens of unarmed members of the LGBTQ community.  So they’re buying weapons, too.  Lots and lots of them.

And they sound just like White nationalists, too.  The gay gun-rights group Pink Pistols says it “advocates the use of lawfully-owned, lawfully-concealed firearms for the self-defense of the sexual minority community… We teach queers to shoot. Then we teach others that we have done so.”

So there’s the paradox — and the hypocrisy.  White men are buying far fewer guns now — but two of the demographics traditionally supportive of gun control are buying far more.  Which means even if Democrats win back control of the House in November, gun control may be even harder to pass now than it was in the past.

That’s the funny thing about fear, especially its most paranoid version.  When it raises its ugly head, it makes people do crazy things.  All sorts of people.  Just about everyone, it turns out.