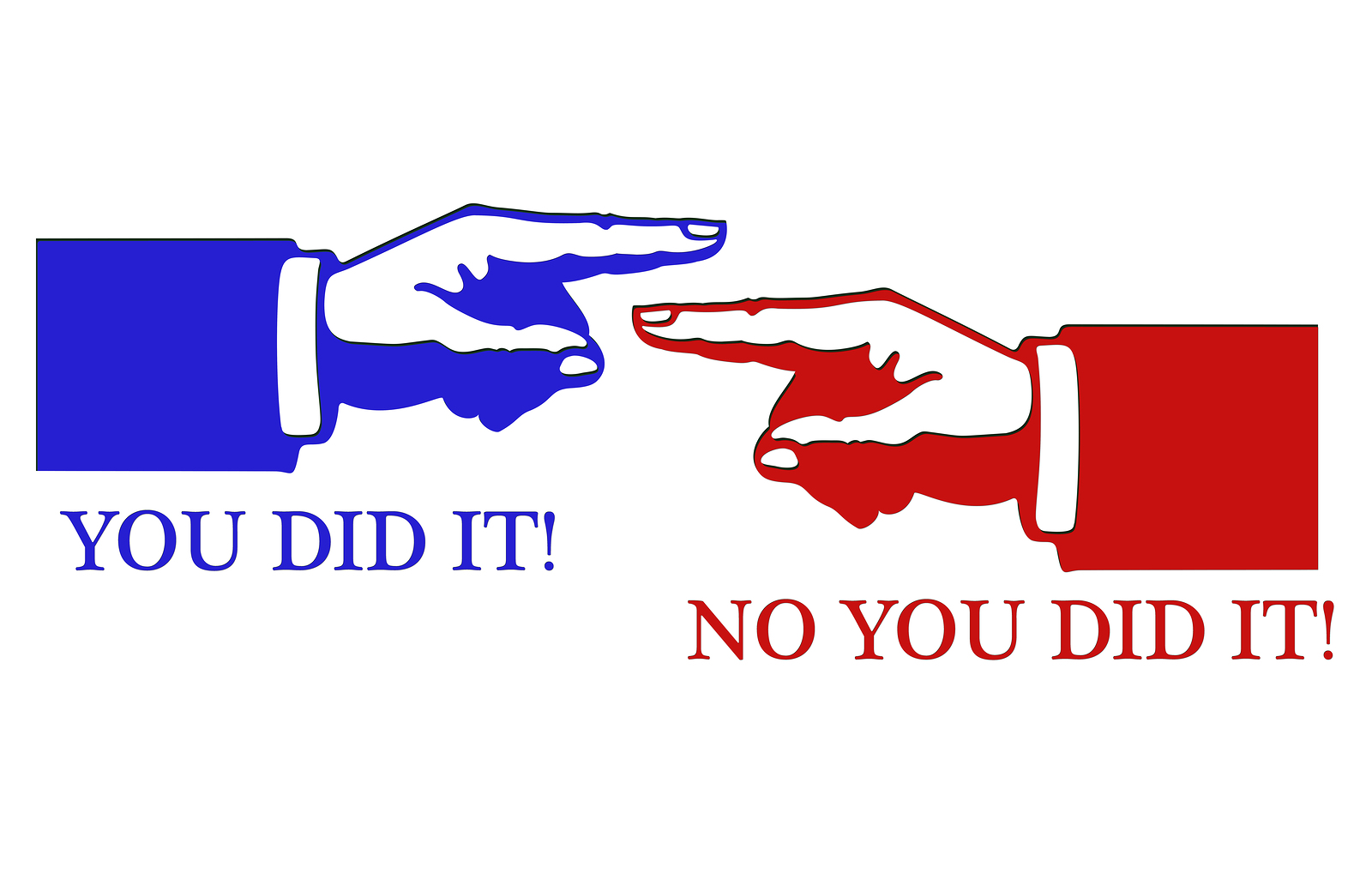 Imagine if all the time wasted on over hyping Congressional investigations was put to use for the good of the people.

The most highly anticipated document since President Obama’s birth certificate has now been released, and after what seems like an eternity, we finally know what the memo contains.  Everyone who has ever held a political office, written an opinion column, or appeared as a guest on a news show has weighed in with their analysis of the contents.

What we have found out, after an agonizing week of hanging by a thread, waiting for the memo to drop, is that there are people working at the FBI and the Department of Justice that don’t particularly care for Donald Trump and would have preferred that he not become President of the United States.

Is the information contained in the memo a “bombshell?”  Depends upon who you ask, conveniently divided along party lines.  Did the release of the memo destroy the public’s trust in the FBI or the DOJ?  I doubt it had any impact at all, considering most people don’t trust any governmental agency to be honest, above-board, and/or squeaky clean.

And how about the warnings that the release of the memo would damage US intelligence gathering and be harmful to “national security” interests?  I can just picture intelligence agencies all around the world waiting with baited breath to delve into the inner workings of the US spy network and upon receipt of the memo, looking at each other and going “Wha…?”

In short, this memo has turned out to be the biggest waste of resources since the Russian Collusion investigation, the Benghazi investigation, or the opening of Al Capone’s vault, depending on how you personally rank the series of events.

Conservatives expected to find the entire Obama administration and the DNC under lock and key by tomorrow morning, and Liberals expect their upcoming memo to be released, resulting in impeachment charges against President Trump, and he and his entire family being exiled to the Russian outback.  Neither is going to happen unless something else is discovered.

I don’t know about you, but I am quite tired of the over-hyped, time and resource wasting Congressional investigations that go nowhere and do nothing but provide sound bites and campaign videos.  I am tired of hearing about Armageddon and people dying over the passage of a tax or health care bill, or a net neutrality vote.

I want you, Legislative, Executive and Judicial, to govern the nation as mature, intelligent adults, not insolent children who are willing to take the ball and go home if you don’t get everything you want.  I want representatives and a government who is willing to compromise to make things better for all Americans, whether or not they actually voted for you.

In other words, I want you to do the job you we elected you to do.