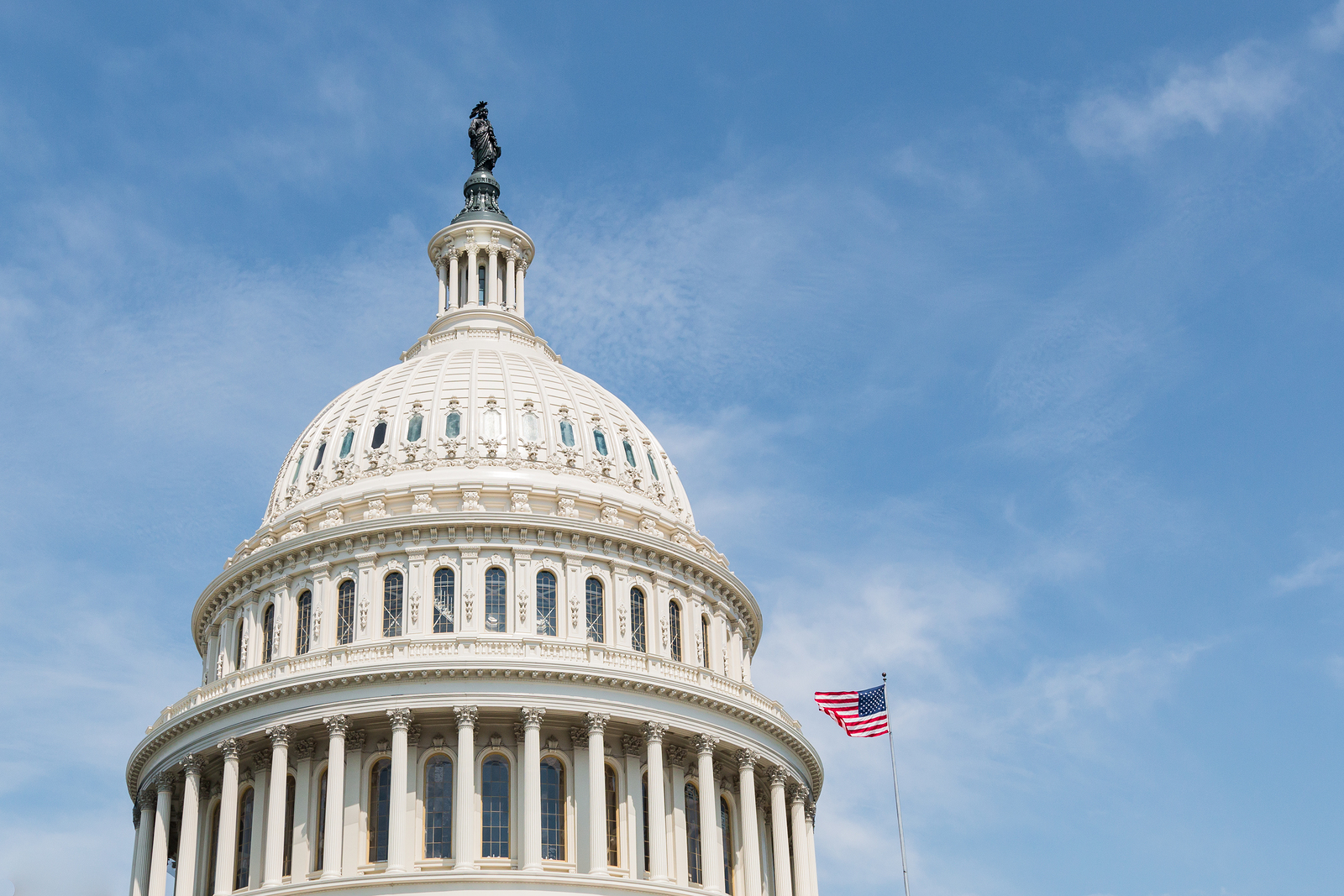 Roy Moore, the Alabama Republican candidate to replace Attorney General Jeff Sessions in the US Senate has come under fire because of allegations concerning inappropriate sexual behavior with an underage girl almost 40 years ago, when he was the age of 32.

Of course, Moore has vehemently denied the accusation, along with accusations from other women who were in their teens at the time, and has even threatened to sue the Washington Post for printing the story.  Moore vows to not step aside in the Senate race, despite pressure from the media, the Democrats and even some Republicans, and possibly the White House itself.

Whether Moore is guilty of the charges against him may never be determined, but if they are true, no one would want what most perceive as a sexual predator serving in the Senate, but I suspect Moore wouldn’t be the first.

One could certainly see the timing of the revelations as suspect, coming just barely over a month before the special election to fill the seat, on December 12.  It may give cause to wonder why these deeds are just now being made public, given Moore’s decades long governmental service, and the fact that he has navigated a few political campaigns in the past where something like this would likely come out.

But that doesn’t prove innocence, any more than the accusations prove guilt.  Except that in today’s political climate and indeed the climate of the whole country, one only needs to be accused to be pilloried in the pages of the press, printed and web, particular with regard to sexual harassment charges.

The the fact that the once-venerated press has lowered its standards to where the majority of Americans do not believe them to be trustworthy is also a crime against the citizens of the nation.

Where can ordinary citizens turn to get accurate news and reporting?  Even in the Moore case, most of the network coverage split along party lines, with conservative outlets calling the story a political witch-hunt, and liberals calling for Moore’s resignation, regardless of whether the story is true or not.

Unfortunately, it appears the election will turn out to be another case of decision-by-party-politics.  Moore’s supporters will likely stand by him at election time and those opposed to him will pull the lever for the Democratic candidate, Doug Jones.  In short, unless some damning evidence is revealed over the next few weeks, the story and the accusations amount to little more than standard political rhetoric.

This Senate race deserves better.  The Republicans have a thin majority in the Senate now, and with some of their own party breaking ranks with the main party powers, few big-ticket items are being passed, despite the GOP in control of all three branches.  A scandal such as this resulting in a Democrat win in a deep-red state like Alabama will make pushing the conservative agenda of President Trump through Congress even more unlikely.

That could not only impact the upcoming 2018 mid-term elections, but the 2020 presidential race as well, if Republicans in Congress continue to disappoint those who elected them in 2016 to change the direction of the country.

If the accusations against Moore are true, then he should face the consequences of his behavior, even if the misdeed occurred almost 40 years ago.  If it turns out the story if false and was presented to destroy the campaign of Moore in an attempt to influence the upcoming election and the balance of power in Congress, those responsible should be held accountable for their actions as well.  It is unlikely either scenario will play out, and the Alabama voters deserve better.

Sadly, the truth, in politics and in journalism as well, has become exceedingly rare.  There is where the real crimes against the American public are being committed.