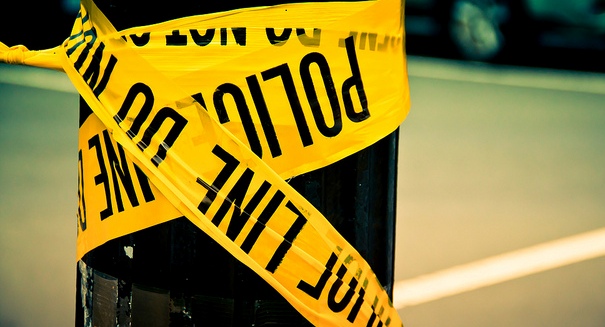 Kneeling during the national anthem is not accomplishing the desired intent, and there are better ways to show support.

It would be pretty easy to churn out another piece about the controversy over professional athletes taking a knee while the national anthem plays at sporting events, but there are currently about six million of them readily available to read.

Actually, I could write in support of the protesting athletes with the same fervor as I could use to condemn the actions of the group.  The truth is I understand the reasoning behind the original protest, although that reason has been mostly lost in the rhetoric, and I also understand those who are offended by the act.

Colin Kaepernick’s original protest was to raise awareness of what he sees as oppression of blacks in America and the violence perpetrated against them by the nation’s police forces.  Certainly a worthy effort, but perhaps he chose the wrong vehicle to make his feelings known.

By choosing to kneel instead of stand during the national anthem, Kaepernick stirred the anger of patriots and former military personnel who thought the protest was a gesture of disrespect to the flag, America, and patriotism instead of the cause for which he intended.

From there, the whole thing spiraled out of control, and the focus shifted from a worthy cause to a cause célèbre, and the controversy now revolves around support for Kaepernick’s right to protest peacefully, and on the other side, the perceived disrespect for the American way of life.

And when President Trump weighed in with his inflammatory comments, the left, who were mostly unconcerned bystanders until that point, suddenly became the most ardent supporters of the cause, even if they weren’t actually sure what the cause they were supporting was.  If Trump was against it, we must be for it.

So what has Kaepernick’s protest accomplished?  It has become another divisive issue that is driving a wedge between groups of American citizens, and it has caused the NFL’s TV ratings and attendance to suffer (according to most views).  Politicians, businessmen, and news agencies are scrambling to weigh in with their views on the topic at the expense of seemingly more important issues in the world.  Things like North Korea, the nation’s economy, and the disaster recovery efforts in Texas, Florida, and the Caribbean.

The one thing it hasn’t accomplished is to raise awareness of oppression of blacks and police violence against black youth.  The entire movement is now centered around the right to protest and the respect for the flag (or lack thereof), and the original cause has been hijacked.

Here’s a few suggestions.  Instead of taking a knee, take a check to one of the agencies or groups supporting education and training for the police force trying to make a real difference.  Instead of taking a knee, take a visit to the troubled areas of the nation’s inner cities and speak with groups of black youths and police officers to help them both learn how to deal with each other without violence.

Instead of taking a knee, take the responsibility to be a role model for young men and women who want to break the cycle of poverty, start families and raise their children in a different world that doesn’t involve conflicts with police.

And President Trump, take this opportunity to fulfill your campaign promise to Make America Great Again for all Americans, by supporting infrastructure investments and business ventures that will provide work and opportunity for those who see violence as the only way to live.  Spend less time tweeting and more time focusing on rebuilding the family, by providing support for programs to clean up depressed areas of our cities and give the nation’s youth, black, white, or brown, the chance to succeed.

Instead of taking a knee, take the time to make a difference.  That would be something we can all support.