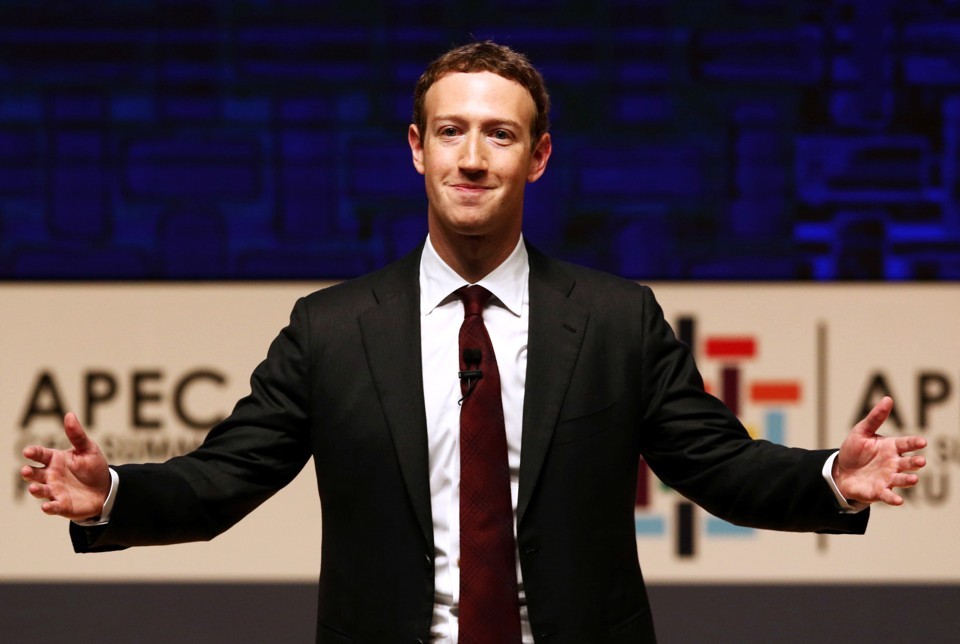 Is Facebook founder Mark Zuckerberg running for president in 2020?  Officially he denies it, but there are increasingly strong signs that he will.

Take one look at his new policy and publicity team – it turns out that nearly all are veterans of past national political campaigns, including President Obama’s former pollster, Joel Benenson and his 2008 campaign strategist, David Plouffe.  That’s surely one indicator of his intent.

Zuckerberg’s also continuing to raise his public profile by speaking out passionately on climate change and more recently, immigration – in decided opposition to Trump and the GOP.

Increasingly, Zuckerber’s looking like a man on a mission — and it’s one that transcends his newfound interest in philanthropy.

It’s not just Democrats that think Zuckerberg might be gearing up for a White House bid.  Team Trump is keeping close tabs on him, too.

Like Trump, Zuckerberg is a political neophyte with a global business reputation.  He’s independent-minded, outspoken and defies narrow partisan labeling.

You might say Trump and Zuckerberg are birds of a feather – but in separate nests.

But from a corporate perspective, the 53-year old social media titan with the boyish grin is clearly the more powerful of the two.  He’s sitting atop a more far-reaching and ever-expanding global empire that is transforming journalism, e-commerce, and everyday communications – and increasingly, politics.

But Zuckerberg himself is not a household name – not yet at least. Unlike Trump, a media alpha dog familiar to Americans for well over a decade before his most recent bid for the presidency,  Zuckerberg is only now becoming visible.  And while earnest and thoughtful, he’s not a compelling presence or speaker.

There are many wealthy corporate philanthropists like him that have thought about throwing their hat in the ring – and most never make it out of the gate.

But thanks to Facebook’s ubiquitous presence, Zuckerberg may well be in a league of his own.  Trump, for better or worse, has instrumentalized Twitter as a tool for political and personal self-promotion.  Say what you might about the quantity or quality of his Tweets, his presence on Twitter is attention-grabbing and impactful.

But that’s nothing compared to Zuckerberg, who exerts exclusive personal control over Facebook’s proprietary algorithm.  A whopping 63% of Americans turned to Facebook for political news in 2015 — up from 47% in 2013.  By next year the figure may well be 80%.  Could Zuckerberg somehow find a way to expand his audience reach – and build political credibility – in record time?