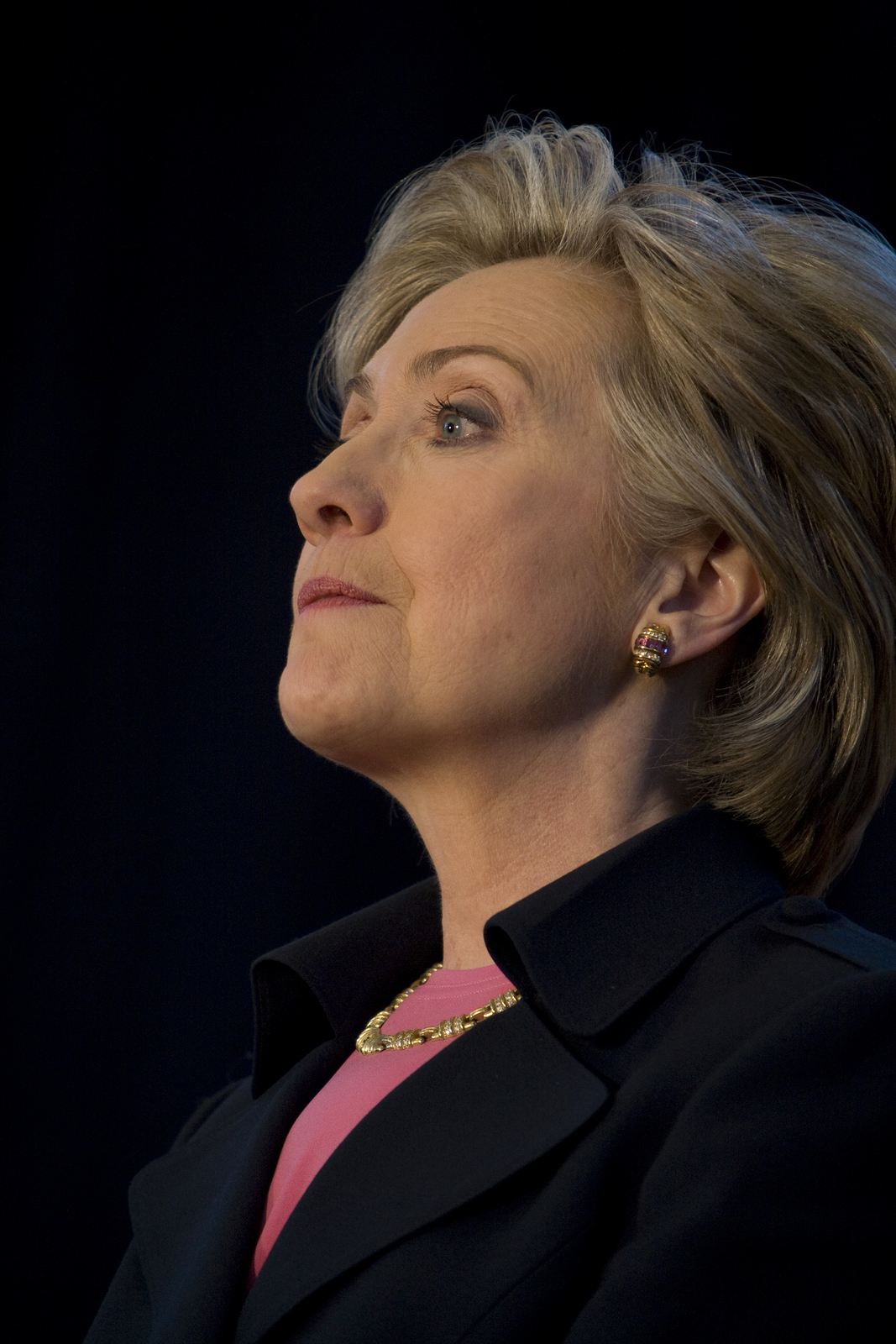 Either the former Secretary of State committed a crime by using her personal server to send and receive classified e-mails or not, and the public deserves to know the answer.

One of the more memorable moments during the 2016 Democratic Presidential Debates occurred when Senator Bernie Sanders famously declared he was tired of hearing about Hillary Clinton’s “damn emails.”  But curiously, here we are over a year later still wondering what information, if any, is contained in the now-infamous bevy of e-mail correspondence from Ms. Clinton’s personal server.

One would have thought by this date in time, everyone in the Department of Justice would have had a chance to review the document, along with many of the senators and representatives in Congress who make up the various committees and groups seeking to obtain the correspondence.

Personally, I am for one of the few times in history, in agreement with Senator Sanders, in that I too am tired of hearing about those damn e-mails.  I mean either the e-mails contain nothing of consequence to the nation’s security, the workings of the Democratic Party, or anything else one can imagine, or they contain a bombshell that even the Republicans don’t want to see the light of day.

The Clinton e-mail scandal has a longer life than the Trump-Russia collusion story, granted there appears to be a little more tangible evidence in the former than the latter.  Still, despite nothing new having been presented in quite a while, recent news reported the FBI has refused an open records request for their files on the investigation by saying the information’s privacy risks outweighed the public interest benefits.

Of course, that stirred the pot again and brought the matter back to the forefront for a few more weeks.  Looks as if the prudent course of action would be to release the e-mails, with retracted privacy information, and get the whole thing behind us. But that’s not the way the government works.

Now there seems to be a new reason for making the e-mails a public matter.  According to a newly released Rasmussen Reports Poll, almost two-thirds of likely voters say Ms. Clinton likely broke the law by sending and receiving classified e-mails on her personal server while holding the position of US Secretary of State.

James Comey, who was the Director of the FBI at the time of the agency’s investigation sharply criticized Ms. Clinton’s use of the server in 2016, but decided not to prosecute her for criminal charges, a decision that has fallen under even more scrutiny as the time-line of the investigation has come to light.

So, the question is, should Secretary Clinton, if she indeed committed a crime while serving as the Secretary of State for the United States of America, be allowed to escape being punished for the crime because of some privacy concerns?  I certainly don’t know even if a crime has been committed, but there appears to be a pretty good consensus among the nation’s voters and at least a good part of the Justice Department that believes there was.

At the very least, a majority of American citizens have concerns that should be addressed, by an investigation that reveals the truth to the public. If a crime has been committed, the guilty should be punished, regardless of social, political or economic status.  In other words, if Ms. Clinton has actually committed a criminal act, she should meet the same justice as any of us not a part of the political world.

Being elected, or appointed to office in service to the nation, does not come with a get-out-of-jail free card.

The American public deserves to know what happened, and what will be done about it by our current Department of Justice.  It’s time for answers, not more dodging the questions and withholding information.

Senator Sanders, we agree.  We are all tired of hearing about those “damn e-mails.”