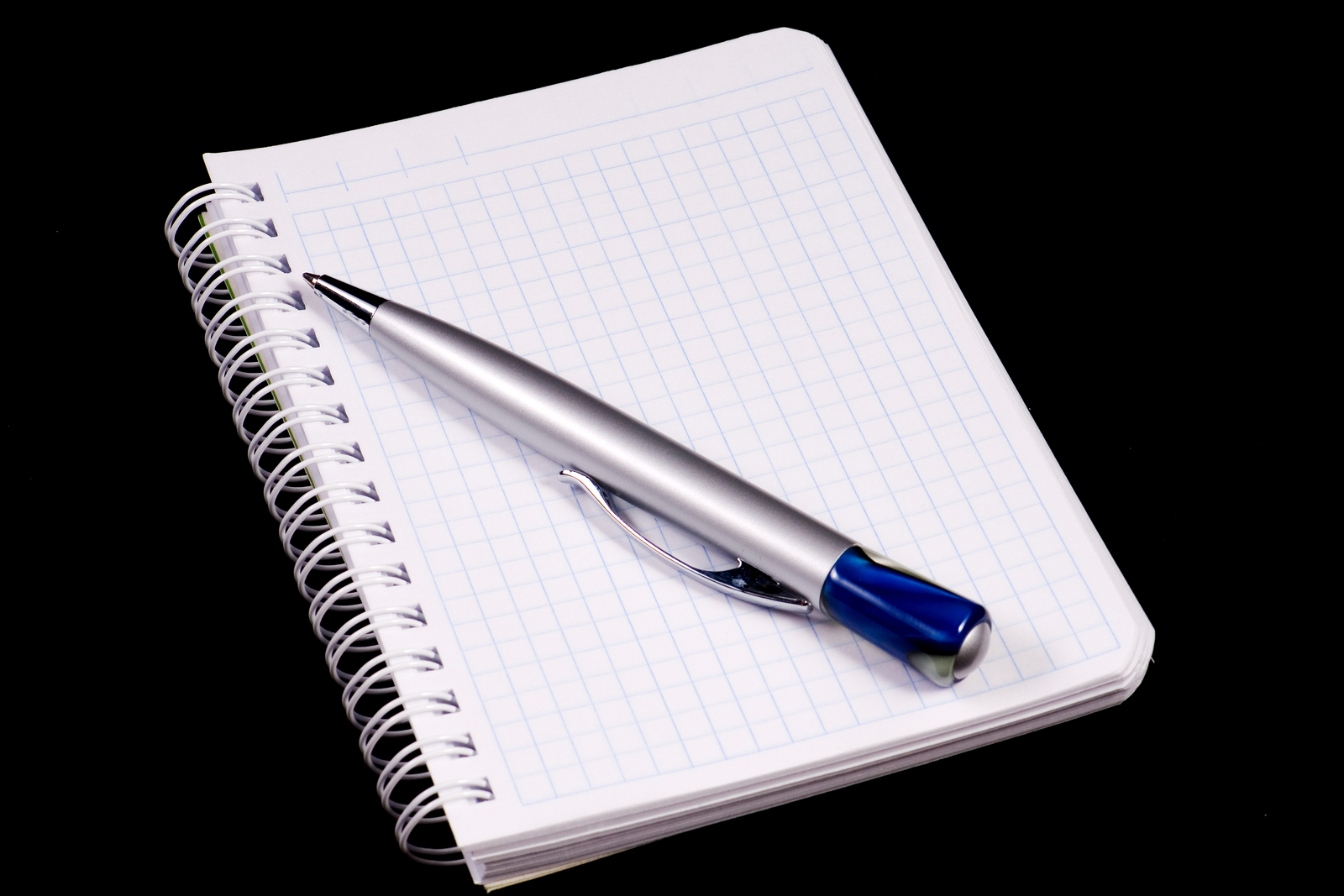 A look back at some of the events of the week, with a few comments.

Shout out to America for their collective response to the hurricane and flooding in south Texas this week.  Millions of dollars and thousands of volunteers are pouring into the region to help the impacted citizens recover and try to put their lives back together.  It’s a shame we need a disaster to make people of all races and religions group together to help out their neighbors, complete strangers, and even farm animals and pets cope with the aftermath.

President Trump must be handling the situation pretty darn good, since the only thing his detractors on the left can find to criticize is the timing of his visit to the area and his wife’s choice of footwear on the visit.  The former would have been under attack as either being too early or too late, depending on when he chose to go, so that was actually a given.  The flap over the First Lady’s high heels was short lived and frankly one of the silliest bits of sniping I have ever witnessed.  Not hard to see through to the motivation behind the criticism.

Some are critical of the President’s visit to Houston and south Texas, saying he didn’t actually enter the flooded areas, hug the victims, and serve meals at the shelters as previous presidents have done during recovery efforts.  Personally, I appreciated the fact that the President and his entourage of Secret Service and media followers didn’t disrupt the process of taking care of the survivor.  These people are working as hard as they can and don’t need to be interrupted by self-serving photo-ops and ego-stroking handshaking lines.  Government officials should provide whatever support is needed and get out of the way to let it happen.

I also wonder what percentage of those on social media who are trashing Joel Osteen for not helping flood victims in the area as quickly as he should have actually contributed more than a Facebook post to the relief effort?

So, Nancy Pelosi finally condemned the violence being perpetrated by the thug unit known as Antifa after their ruthless attacks on innocent protesters at Berkeley this past weekend, even if it was about a year too late.  Don’t hear anyone questioning the timing of her remarks.  She even hedged a little bit by naming the group as calling themselves Antifa in her statement, as if those outlaws who attacked all sorts of people may have been just pretending to be Antifa.  Good luck advancing that agenda!  Wonder when any other Democrats will condemn the violent acts that seem to follow this group around?

Just read an article about the city of San Francisco being concerned about the statues adorning the city parks and municipal areas.  But this time it’s not confederate Civil War veterans that they are talking about.  It seems a resolution has been offered to increase the number of statues of females across the city to 30% of the total by the end of 2020.  Not clear if the movement plans to simply increase the number of female statues, or possibly reduce the number of male statues to reach their goal.  At least we can rest easily knowing that make and female statues are being ignored at closer to the same rate.

Another note on the flooding in Texas. If I was thinking about looting the evacuated residences in the area, I would consider many of the Texans own firearms and are not afraid to use them.  I would also expect an organization know as the “Cajun Navy” would be prepared to defend themselves and their property as well.  Just sayin’, these ain’t Starbucks-drinking millennials’ downtown apartments we are talking about.

Finally, a child education “expert” in Australia has suggested doing away with the traditional Father’s Day in favor of a “Special Person’s Day.”  The reasoning is to spare the feelings of those children without fathers in the home.  Fathers who stay in the home should be celebrated, not diminished with a generic holiday.