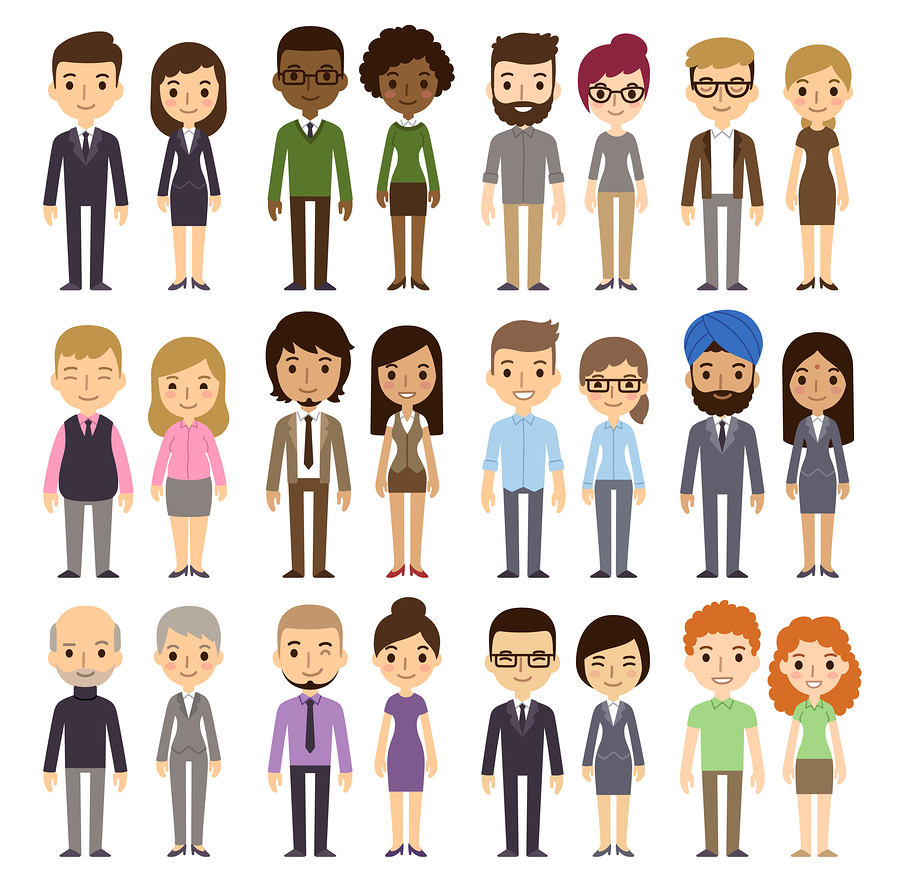 We are too quick to blame prevalence of one race or gender makeup in an organization on racism or sexism without examining the underlying causes of the disparity.

There are clearly many cases of race and gender disparity that exist in the US today, but, despite what some would have us to believe, they are not all caused by race and gender bias.  Each case has its own set of specifics that caused the number of persons of one race or gender to be more prevalent in a group of employees.

That is why diversity programs were born in the first place.  A company looks at its employee makeup and sees there are more of one race than another, so they assume all their managers and human resource personnel must be inherently racist.  Then, ironically, they create a program that gives an extra advantage to those in underrepresented races to try to erase the racial disparity.

In other words, they discriminate against future employees of one race, based on the color of their skin, to achieve their stated goal of a diverse staff.  The company commits an overtly illegal act, discrimination, and is generally applauded for doing so by today’s society.  Because today’s society has been led to believe that if all races or genders are not equally represented in an organization, the only reason for the disparity must be racism or sexism.  No other facts are even considered.

One author who wrote about the situation at Google stated that the company’s staff was 80 percent white male, and something must be done to correct that immediately.  They insist Google hire blacks and women to erase that disparity, even if those candidates are not as qualified as a white male candidate.  Google must lower the bar of excellence in its work force to meet a diversity goal.

Let’s apply that logic to the NBA, in which nearly 80 percent of the players are black.  Using the same reasoning, the teams in the NBA should be forced to hire enough white players, and women, to achieve a diverse work force.  Talent and skills should take a secondary role in drafting new players.  The NBA teams should draft the best white players, instead of the most skilled overall to make up their roster.

We have taken the phrase, “All men (and women) are created equal” and turned it into “All men and women are exactly the same.”  It simply isn’t accurate.  I am not saying blacks and women can’t do a particular job; on the contrary, there are thousands upon thousands who do just that.  But racism or sexism, which I will admit does, and likely always will, exist, is not always the reason for the lack of equal representation.

Try as I might, I could never play basketball on the same level as Michael Jordan.  I was too short, lacked the quickness, and did not have the dedication it would have taken to succeed at that skill set.  Mr. Jordan and I were created equal, but we were not the same.

I love music.  I love to sing in the shower and while driving.  Marvin Gaye, Diana Ross, and I were created equal, but I cannot sing as well as either of them.  Should the record companies be forced to sign me to a contract to meet a diversity goal?

Not hiring someone based on the color of their skin or their gender is just as wrong as hiring them for that reason.  Racial and gender hiring quotas are simply discrimination by another name.