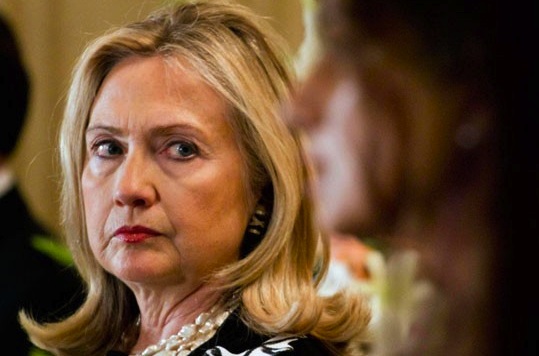 That is the toothpaste you can’t put back in the tube.  Regardless of how the documents were obtained, legally or not, the fact remains that these things were happening behind the scenes of the Clinton campaign and her time at the Department of State.

Now it appears that a rather large circle of staffers and high-level officials in the party must have surely known about this and did nothing to stop or prevent them from continuing.  The failure to release the emails properly led to uncovering of many more concerns.

The question is how can one of the major political parties in the US allow a candidate to get within two weeks of the presidential election with the possibility of an indictment trailing behind her like a comet’s tail?  Did they think they had the media so wrapped up that these things would not come out?  Were they convinced that they could exert enough influence on the justice system in the US to prevent prosecution even if they were exposed?  This by itself is terrifying.

There is too much baggage following Ms. Clinton for her to have gotten to this point, and the Democrats should pay heavily for their complicity, or complacency, in the matter.  Were the candidate anyone else other than Hillary Clinton, even the Democrats would be demanding she step aside.  To their credit, a few are, but not many.

I imagine there are far too many deals yet unexposed between the Clintons and others that prevent such clamoring for her head, likely even some among Republicans that want to maintain the present arrangement.

Should Clinton be elected, and it is still probable, we will face a crossroads in the United States from which we will not likely return.  The lies, deceits, and backroom bargaining will go un-checked by a Clinton White House and a complicit media, and the American people will pay the price.