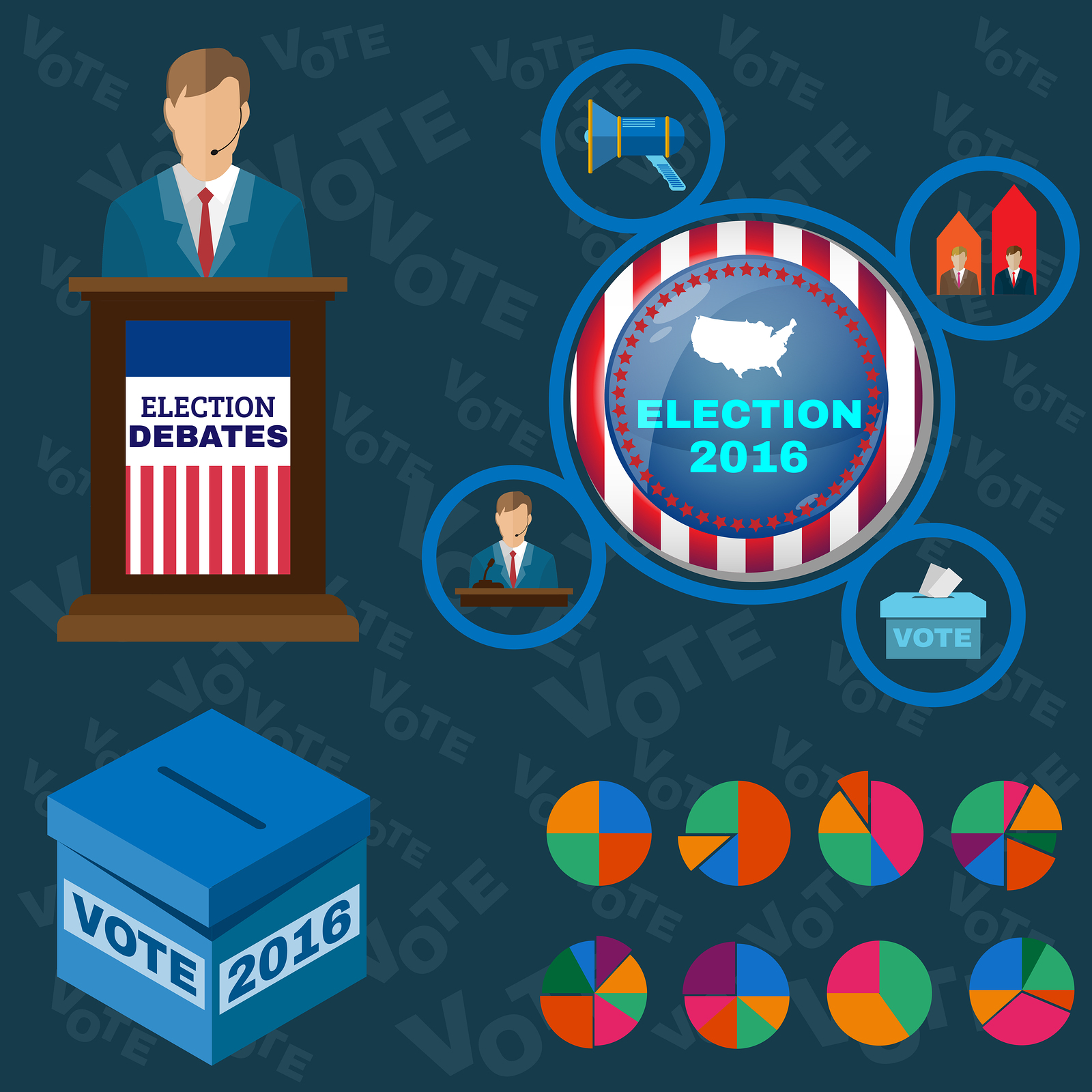 The final round of the 2016 Presidential debates wrapped up in Las Vegas last evening, and predictably both sides are claiming victory, but in fact, it was very similar to the first two rounds.  In my analysis, both candidates dodged the questions asked by moderator Chris Wallace for the most part, and left me, and I suspect most of the American public, longing for satisfactory answers, instead of rehearsed catch phrases and one-liners, designed to generate sound bites for the press.

Right off the bat, I was troubled by the first question about the vacancies on the Supreme Court, asked by Wallace, especially the part about “where do want to see the court take the country?”  I wanted either candidate to respond by saying it wasn’t the job of the court to take the country anywhere.  Our elected representatives should be in charge of the direction of the nation, and the court should be interpreting how the laws the legislative body passes are in line with the nation’s constitution.

Both Clinton and Trump effectively said they would plan to pack the court with judges that leaned in their preferred direction, or exactly the mess that is the court system today.

On the question of immigration, I am tired of the phrase “comprehensive immigration reform” that has been bandied about by both major parties for decades, with little to no action being taken, even when one party controls the House and Senate.  Trump wants to build a wall and deport all undocumented aliens living in the US, and Clinton wants open borders, but wants to make sure no terrorists or criminals are allowed in.

Neither of these options are acceptable to me.  I want someone to say we will secure our borders, so that we allow people to come in to the US in an orderly and legal fashion.  And I want someone to say we can track those we allow into the country on visas, so they can’t just get lost in the general population, once their visas expire.  Those who are undocumented should be working on obtaining US citizenship, and working and paying taxes just like all other Americans.  After all, isn’t that what they wanted when they came to the US?  Most of this could be accomplished by just enforcing the laws we already have on the books.