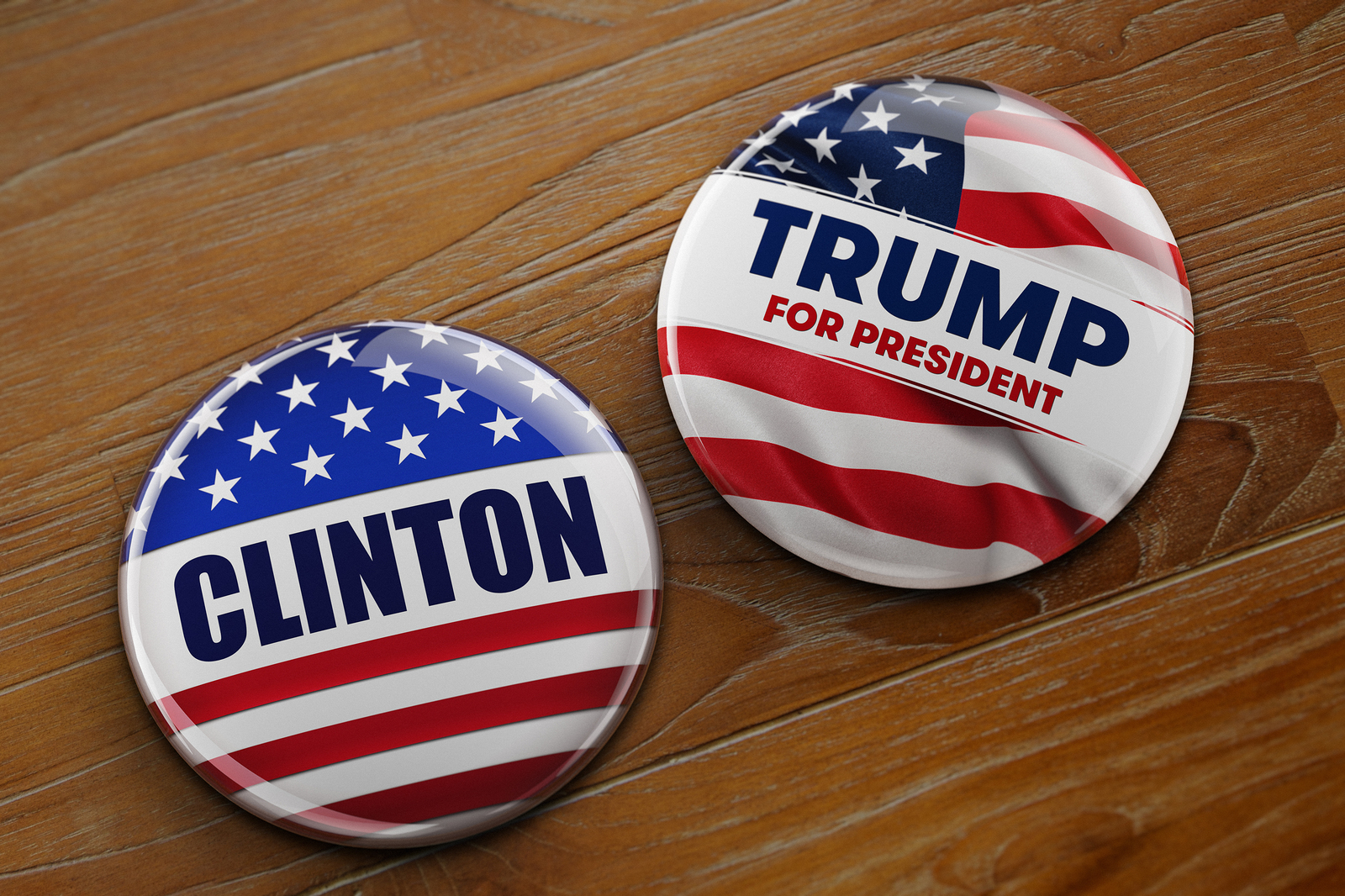 It was clear from the questions that did not come from the moderators that the American public is much more interested in what is going to happen going forward that they are in embarrassing language from 11 years ago, or the indiscretions of Bill Clinton while he was in office.

It would be to the benefit of both candidates, as well as the voters to cease the personal attacks and focus on the issues that are facing the country. But, since some polls are saying that as many as 67 percent of the public feels as if the country is going in the wrong direction, that is somewhat of a liability for Clinton.  And also an advantage for the outsider, Trump, but one in which he for whatever reason does not tout with any regularity.

Economic growth, homeland security, healing the racial divide and even the issue of climate change and energy are important to Americans, and they want to hear exactly what the candidates can and will do to improve each of these.  Simply saying, “I have a plan” or “It’s going to be great” doesn’t reassure many who are unemployed or concerned with mounting crime and terrorist attacks.  People want to see concrete answers, and are tired of the “I plan to work with Congress and (fill in the blank) to make it happen.”

Because they have heard that for decades, and the individual American is not seeing it happen in their world.  People view career politicians as the “elite class,” wealthy men and women who will say and do anything to get elected and keep their positions of power.  Secretary Clinton’s leaked speeches to Wall Street executives about having a public and private position only reinforce that belief.

The voters must decide which way the country needs to go, and to do so, they need to hear more about the presidential candidate’s positions on the issues that face the nation, and less about the indiscretions of the past.

It’s past time of both candidates to “Go High.”