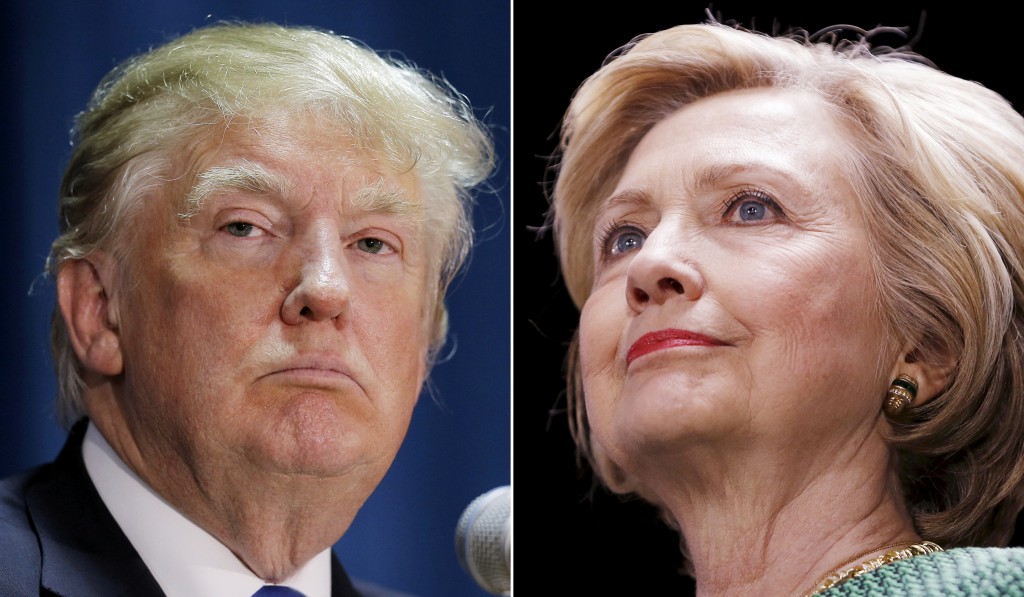 There are several good reasons why the Washington Post and NBC News, both de facto partisans of the Clinton campaign – just dropped the “hot mic” bomb on Donald Trump.

The first and most obvious reason is the pending second 2016 presidential debate which could well be make-or-break for Trump.  Clinton, though given the edge in the first debate, barely walked away with a win, and it was less for her command of the issues than for her ability to stigmatize Trump for his alleged character flaws. Dredging up remarks Trump made eleven years ago about his sexual prowess plays right into that strategy, but it’s largely a defensive one.

In fact, Democrats — including President Obama — have grown increasingly worried about Clinton’s ability to prevail over Trump and are especially concerned about a gender gap that overall seems to favor her GOP rival.  Clinton has spent a solid week finding issues pertaining to gender to bash Trump with.  The campaign gained limited mileage from the battle of the Beauty Queens, in part, because so many of Trump’s former female employees express support — even admiration — for him,  Now, Democrats are hoping that Trump’s hot mic remarks will turn off undecided female voters that have refused thus far to swing their support to Hillary.

The fact is, despite her debate performance, Hillary has barely managed to move the needle in the race.  Even worse, Bill Clinton’s recent damaging statements on Obamacare have handed Trump a brand new opening to attack Clinton on the issues.  Trump’s still leading the former Secretary of State on the central issue in the race – who can better manage the economy.  Now he’s in a position to savage his rival on an Obama “legacy” issue that a majority of the public still opposes.

But that’s not all.  Earlier this week, there was a spate of newly damaging revelations in the never ending Clinton email scandal.  According to press reports, it turns out that the White House and the State Department have been colluding since 2015 with the Clinton campaign on how to limit the scandal’s political fall-out.  It was known previously that State had clamped down on its own employees discussing the email issue but now there’s a clear indication that the damage control effort came from the top, with support from Obama’s top aides

It’s also become clear that the FBI was no honest broker – let alone an aggressive investigator — in the unfolding scandal.  FBI director James Comey, in an unprecedented move, granted immunity to five of Clinton’s top aides rather than seeking to investigate their role in the server operation.  Inexplicably, Comey even allowed Cheryl Myers to destroy a laptop computer that might have contained damaging evidence against Myers and Clinton and possibly the White House, too.

Presently, thanks to non-stop media hype, there’s a widespread – but  largely unsubstantiated – expectation that Trump will be severely damaged by the latest revelations about his sex conduct.   A number of top Republicans, including former Senate majority leader Mitch McConnell and House Speaker Paul Ryan, have castigated Trump publicly.  And some top GOP senators who opposed Trump from the beginning are calling for him to withdraw.  That’s hardly unexpected.

But once tomorrow’s debate takes place, much of the current contretemps will likely be forgotten.  Trump has  offered an effective apology and his wife is calling for forgiveness It’s not clear that voters, who already know that Trump is prone to boorish remarks, really care all that much about these latest “gotcha” revelations.  They also well remember that Clinton has never said anything to express sympathy for the dozens of women that her husband crassly abused – and quite possibly raped — over a period of several decades.  At this point, jobless voters struggling to pay their bills tend to view the Trump-Clinton “sex scandals” as just another Washington parlor game.

Debate 2 could turn into a real surprise. Trump has gone to school on his performance in Debate 1 and it won’t be so easy for Clinton to get under his skin and distract him.  She will also be under much greater scrutiny to defend the Obama policy record and her own policy vision for the future.  Recently a Democratic candidate for the Senate spoke before an audience and tried to extol the virtues of the Affordable Care Act.  Numerous members of the audience spontaneously broke out in laughter, knocking her off her script

Maybe Trump will stumble again – but don’t count on it.  Once the hot mic fervor settles down, don’t be surprised if it’s Clinton in the hot seat again.