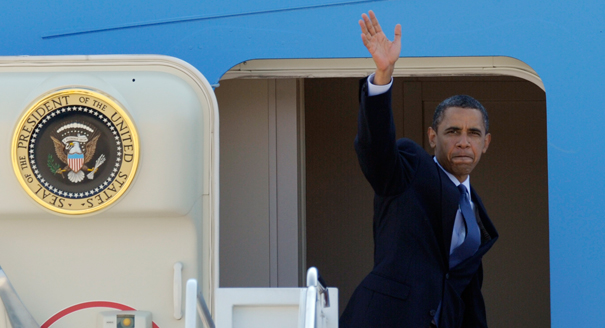 So, which is right and which is wrong?  The answer is that both are right, and both are wrong.  For example, if you are 24 years old, you now have health coverage under your family’s plan that previously would not have covered you at that age, and you rightfully believe the ACA is a good thing for you.

On the other hand, if you are 28 and married, and you and your spouse operate a small business, you are now forced to pay high premiums for poor coverage, because your business is successful and you don’t qualify for government subsidies to pay your premiums.  You are not quite as enamored with the ACA.

How you feel about the ACA depends on how the ACA affected you.  And everyone is impacted in some way, from feeling the pinch of higher premiums and fewer choices, to resenting your tax dollars being spent to subsidize premiums for others, to being forced to buy coverage when you feel you don’t need it, and even completing reams of paperwork to comply with the law.

Today, the ACA seems to be crumbling down around itself, as more and more insurers are dropping out and raising costs to consumers.  Despite some good things that came out of the legislation, even some staunch Democrats that once blindly supported the bill are now calling for some changes to be made.  Even Secretary Clinton has said the act was a good thing, but needs reforms.

The good news for Obama is he will be able hand the problems with the ACA off to his successor, whoever that may be.  Again, because of the perception of the law, it will either be reformed and made workable, or repealed and replaced by another plan.  The course of action will be determined by the upcoming election.

The Affordable Care Act will always be known as Obamacare.  History will have to decide whether the legislation was a success or a failure.  President Obama’s signature legislation will likely define his legacy, one way or the other.