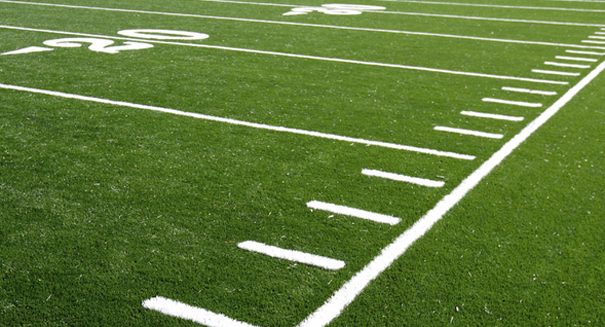 Referees may soon have a new way of determining whether a football team has scored a touchdown or gotten a first down. Researchers from North Carolina State University and Carnegie Mellon University, in collaboration with Disney Research, have developed a system that can track a football in three-dimensional space using low-frequency magnetic fields.

Previous attempts to design technology that tracks the position of a football have used high frequency radio waves. But these high frequency waves are absorbed by players and can be thwarted by the complex physical environment of a football stadium. Because the technology would be most useful in pile-ups, when the ball is obscured by players, these high-frequency approaches aren’t practical – the absorbed radio waves would result in incorrect or incomplete data on where the ball is located.

“But low frequency magnetic fields don’t interact very strongly with the human body, so they are not affected by the players on the field or the stadium environment,” says Dr. David Ricketts, an associate professor of electrical and computer engineering at NC State and senior author of a paper describing the research. “This is part of what makes our new approach effective.

The researchers designed and built a low frequency transmitter that is integrated into a football, and is within the standard deviation of accepted professional football weights. In other words, the football that has the built-in transmitter could be used in a National Football League game. Antennas, placed around the football field, receive signals from the transmitter and track its location.