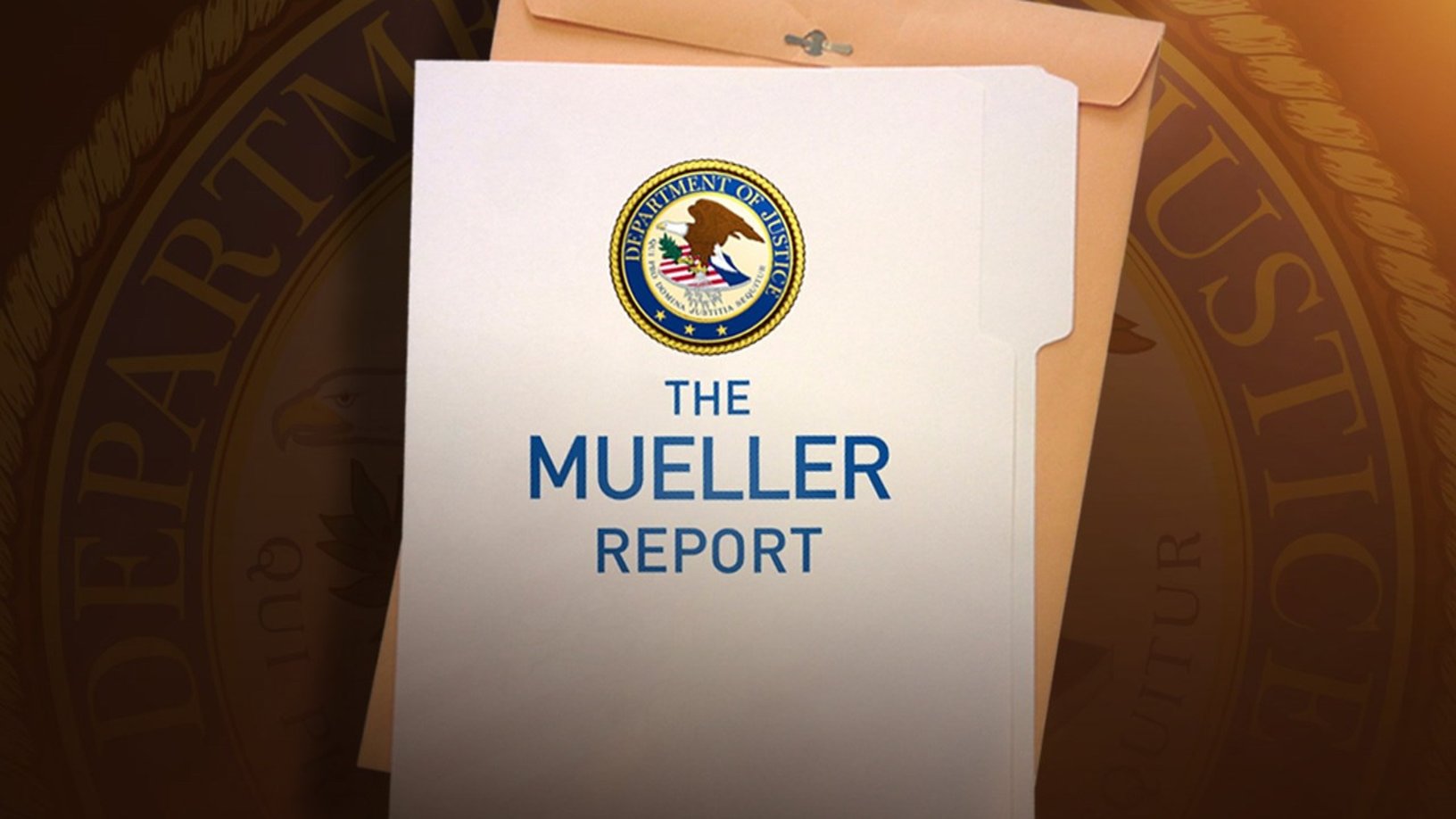 In yet another show of political theater, former Special Prosecutor Robert Mueller testifies before the House Judiciary Committee.

I am painfully watching the House Judiciary Committee meeting where members are grilling former Special Prosecutor Robert Muller over his 400-plus page report on investigations into Russian interference in the 2016 elections and obstruction of justice allegations against President Trump.

And, once again, I am sorely disappointed in our elected officials, ideally the best and brightest among us.  The hearing itself is a complete farce, partially because of the meeting format, and partially because Mr. Mueller stated before the hearing began he would not provide any further guidance or evidence other than was contained in the Mueller Report, released in May to the general public.

In short, no new information can be gleaned from hours of intensive questioning from grandstanding politicians on both sides of the aisle, hoping to collect a sound bite for the upcoming 2020 campaigns, and/or hoping to get a “gotcha” moment from a confused witness.  Neither of these outcomes will have any bearing on the question at hand, nor will they contribute anything of value to the nation’s populace.

And it wasn’t designed to do anything else.  Democrats and Republicans alike will come away from the wasted effort with their previous convictions confirmed, and almost nothing will be accomplished.

First the format; five minutes for each member to ask questions, pontificate about their version of the events and proceedings, as well as citing multiple sections from the Mueller Report, causing the witness to fumble through the voluminous pages trying to verify what was asked, leaves little to no time for the witness to say anything at all, much less go into detail.

A much more desirable format would have been to let the partisan members caucus together to pick their most prominent questions for the witness, and to have one representative from each party to ask the questions.  Then the witness would have ample opportunity to address the question, provide detailed information if possible, and perhaps some modicum of civil discourse.  Today’s proceedings were the polar opposite of that.

The most shameful part of today’s events is the way a dedicated public servant and a military hero is portrayed on the public stage.  Muller’s legacy and his credibility were seriously maligned.  He appeared to be confused, struggled to understand the questions he was asked, and repeatedly fumbled through the pages of his own report trying to respond to rapid-fire citations from committee members.

At times, it even appeared the Mueller had never actually read the report that bears his name.  He admitted that he participated in very few interviews of witnesses, not really surprising since he was the man at the top of the massive undertaking, but still casting a shadow across his trustworthiness.

Republicans set out to discredit him as a partisan hack.  True or not, there were definitely some actions that at least gave some credibility to such claims, but his record shows him to be a patriot and honest man in general.  Democrats set out to re-read sections of his report and attempt to put words into his mouth in an effort to de-legitimatize Trump’s election and presidency.

Both parties wished to use Mueller, a distinguished public servant, as a pawn to foster their own personal and partisan goals, and the loser in all of this is the American public, who simply wanted to know the truth and nothing but the truth.

It is a royal shame that the best and brightest among us do not desire the same.