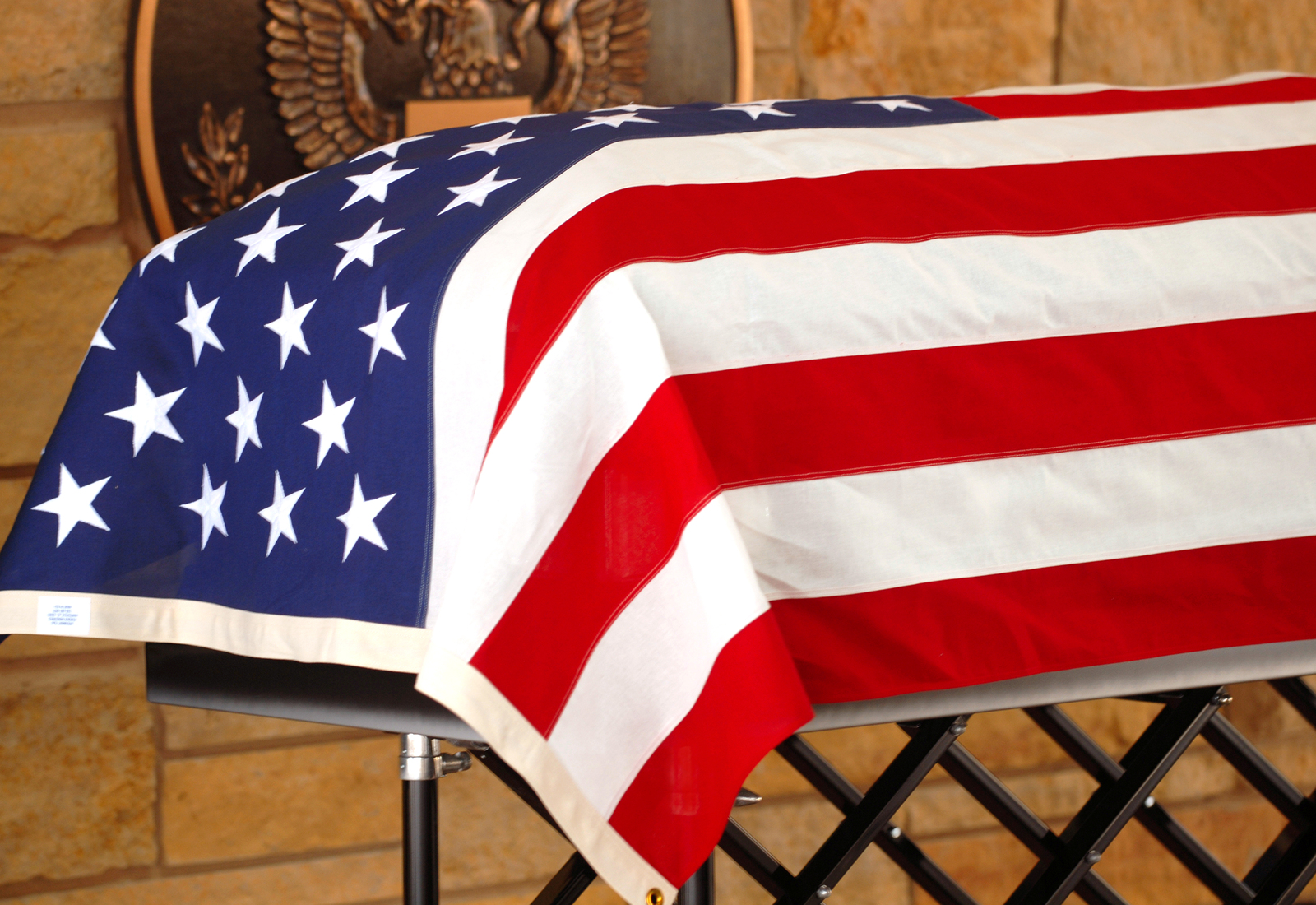 He had just celebrated his twentieth birthday a few weeks back.   He spent a lot of time thinking about his family on that occasion, his mother and father, and his 17-year-old sister.  He missed them a whole lot.  It’s been almost eighteen months since he left them back at home.

His Dad ran the local farm and seed store in town, while Mom kept house as they used to say.  She always had clean clothes for him and his sister to wear, even if they may not have been the latest fashions.  There was usually enough to eat for breakfast and supper.  He knew his parents were doing the best they could.

He thought about his high school sweetheart, Jenny, too.  He kept every letter she wrote him, a few of them were always with him, no matter where he went.  He had plans to work in Dad’s store, eventually taking charge, and he planned to marry Jenny and have a family of his own one day soon.

This day started out like many of the other days over the past year.  He had a job to do, and he felt it was his duty to give it his best effort.  That’s what his Dad and Mom had taught him, even if the duty for the day was peeling potatoes and washing pots and pans.

But today was going to be different.  He, and a group of men of similar ages and backgrounds were going into battle with the enemies of the United States.  He knew that was what he had signed up for, and it wasn’t his first time to face live fire.  Still, the apprehension hung over him like a giant wet blanket.

No one knows when he fell.  No one knows whether he was killed with a single shot and died never knowing what happened, or if he was mortally wounded and passed later, after the smoke had cleared.  Maybe he knew he was dying and faced the end of his life shivering in fear and exposure to the elements.  We don’t know because his remains were never found.

We know his dreams of future personal successes were wiped away on that day he became Missing in Action, Presumed Dead.  He and Jenny would never see each other again, and his parents would go to their graves wondering what happened to the young man who had marched away to war so proudly.  How many nights did they wake up thinking he had just spoken to him, and how many nights did they leave the porch light on hoping against all odds that he might just find his way home.

His skeletal remains lie to this day buried under a few inches of soil thrown up by an impact crater, or beneath a body of water in which he fell as he died, perhaps to never be discovered.  His family, his high school sweetheart and practically everyone who ever knew him have passed on.  Is there anyone to remember this fallen soldier?

This is what Memorial Day is about, not picnics, days off work and beach trips.  These things would not be happening today if not for soldiers like him who sacrificed so much, even their very lives.

You can be anti-war, you can blame the government for sending young men to their deaths, and you can blame any other thing you wish, but take just a moment on this holiday to remember the men and women who were simply doing their jobs to the best of their abilities.  The ones who never made it home, the ones whose future dreams died with them on a field in some foreign land.  The ones that paid such a heavy price.

He just celebrated his twentieth birthday a few weeks back.