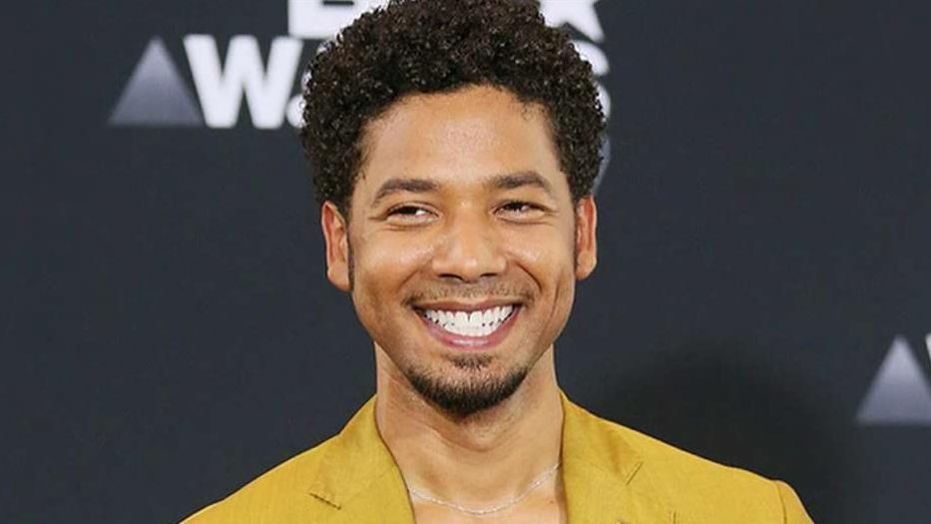 One more time, the narrative changes from what the mainstream media wanted to believe to what actually happened. Photo credit: Fox News

There were some warning signs that should have raised some red flags.  We could have taken the cautious approach and waited until the facts came out and the true story was being told.  But that didn’t fit the popular narrative, and we wanted so much for it to be true, so we plunged ahead at full speed.

That’s what the mainstream media should be saying this morning in the aftermath of the still unfolding story of Jussie Smollett, but we aren’t hearing it.  Instead, the media, and the plethora of celebrities and politicians who jumped on the initial bandwagon are now calling for restraint and waiting for the facts.

Sound eerily familiar to the Covington boys’ situation?  And dozens of other fit-the-narrative breaking news stories over the past few years?  The rush to condemn, based on a headline, video snippet, or rash accusation is being treated as rock solid truth for a few days, championed by most media outlets, only to crash and burn as new evidence comes to light.

We still don’t know the whole story of Smollett, who claimed to be attacked on a Chicago street by MAGA hat wearing racists, dousing him with bleach and slipping a noose around his neck.  But the Chicago Police Department has certainly shifted the focus of their investigation from the alleged perpetrators to the alleged victim.

But, are we hearing apologies from the mainstream media for jumping the gun and attempting to condemn Trump supporters and white men for this heinous hate crime?  Are we hearing them walk back comments portraying the beating of gay or black, or both, men as common everyday occurrences in our nation today?  Pundit after pundit issued a statement similar to “This is America in 2019,” implying that such random attacks were now the norm for our cities and towns across the nation.

Now that it certainly appears the attack could have been staged by Smollett himself, what does that say about America in 2019?  And, in particular, the state of journalism in America in 2019.  Some outlets are arguing they were simply reporting the news as it was reported to them.  That may have been true initially, but as the day wore on, more and more comments were made judging the type of persons who were accused of making the attack.

Mainstream media finds white supremacists lurking behind every corner in every street in every town, just waiting to launch an attack on someone whom they view as different from them.  So, it seems natural to them that anytime someone in a minority group is attacked, it had to be orchestrated by white supremacists.  That is what they have conditioned themselves to believe, and they will jump at the chance to point out such an occurrence, even there are holes in the story that would cause normal open-minded people to take pause.

And every time this happens, it takes another little chunk of the perception of journalistic integrity that the public once had and shatters it on the ground.  More and more, even those on the left who may have wanted the narrative to be true, are seeing the biased reporting that is failing the mainstream media.  Why?  Because they keep doing it again and again, even after being burned so many times.