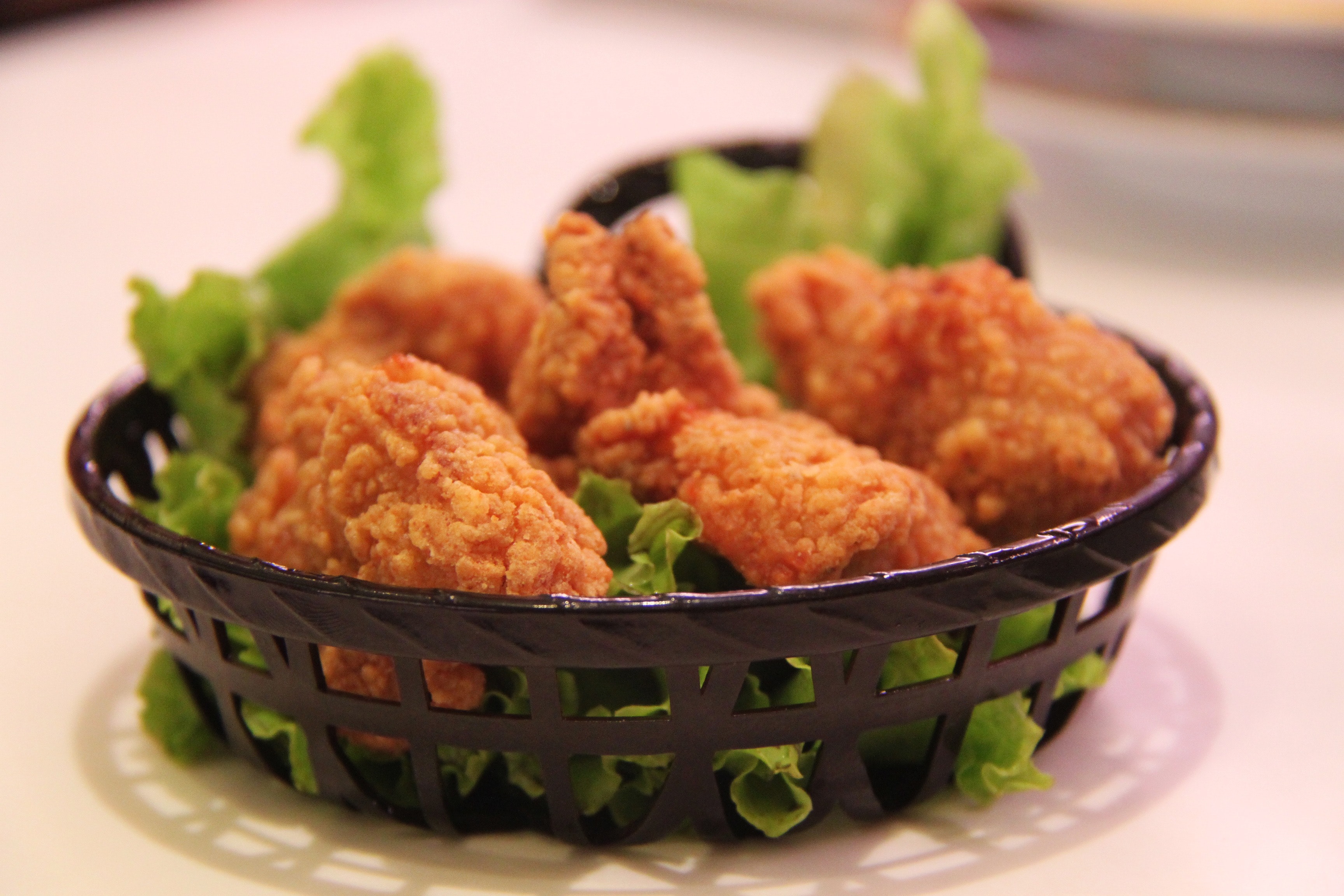 Family get-togethers in the deep south are undergoing a evolutionary process.

A long-held tradition in the Southern part of the US has been the serving of tasty fried chicken at almost all family reunions and celebrations, but recently, the use of chicken fingers has crept upwards to near the top of the list.  Technically, chicken fingers, or strips as they are sometimes called in foreign countries like New York and Illinois, are still fried chicken, but since no medical journals call them out specifically, the local rationale is that they are a healthier substitute.

I might point out at this time fried chicken wings are also recommended, since the application of hot, barbecue, or buffalo sauces negate the harmful effects of the deep-fried cooking method.  Everybody ‘round here knows that.

One of the main reasons for the chicken finger explosion is that most people fry food in their homes less often now.  They still eat as much fried food, they just import it because no one wants their house to have that “fried food smell,” especially when you know company is coming.

Chicken fingers for family reunion consumption are ordered in dozens, making it easier than calculating how many people will eat white meat versus dark meat.  Everybody eats chicken fingers.  We don’t want Aunt Lois to wind up having to choose between a wing and a thigh.

The Head of the Household (wife) asks the clueless husband, “How many fingers do we need for Saturday night?”

“Well, how many are coming?  There’s Aunt Lois and ‘em, that’s four, Uncle Bob and Aunt Emma makes six, Betty Jo, Billy, and the twins make ten, the three of us, and Momma and Daddy make fifteen in total.  So, if they each eat three fingers, that’s 45.  How many dozens is that?”

The clueless husband, who has been down this road before and is good at math replies, “Four dozen would be 48.”

The wife gives clueless husband instructions.  “Tomorrow, you get on the phone and call around and find the cheapest place to get 48 fingers.”

The clueless husband wants to point out that Betty Jo’s twins who are only eight-months-old will not likely eat all of their allotted three fingers, but he knows it is pointless.  He would also like to mention that Momma is also cooking green beans, black-eyed peas, potato salad, congealed salad, and new potatoes, to be served with sliced tomatoes, and finished with a pound cake, a lemon-meringue pie, and a large pan of sugar cookies.  The likelihood of running out of good seems remote.

However, he replies in the affirmative because he knows the wife will respond to his point with “Well, we don’t want to run out!”  The clueless husband, who learns well, knows the price of fingers varies little from place to place, so he calls the place he likes best and orders five dozen and tells the wife they had the best price.  Five dozen, because he also knows the group will panic on Saturday morning and increase the order “so we don’t run out.”

He is also aware, after everyone has eaten and taken home “a plate for later,” he will be eating cold chicken fingers every day for lunch until Thanksgiving.  And don’t even get me started on that meal.