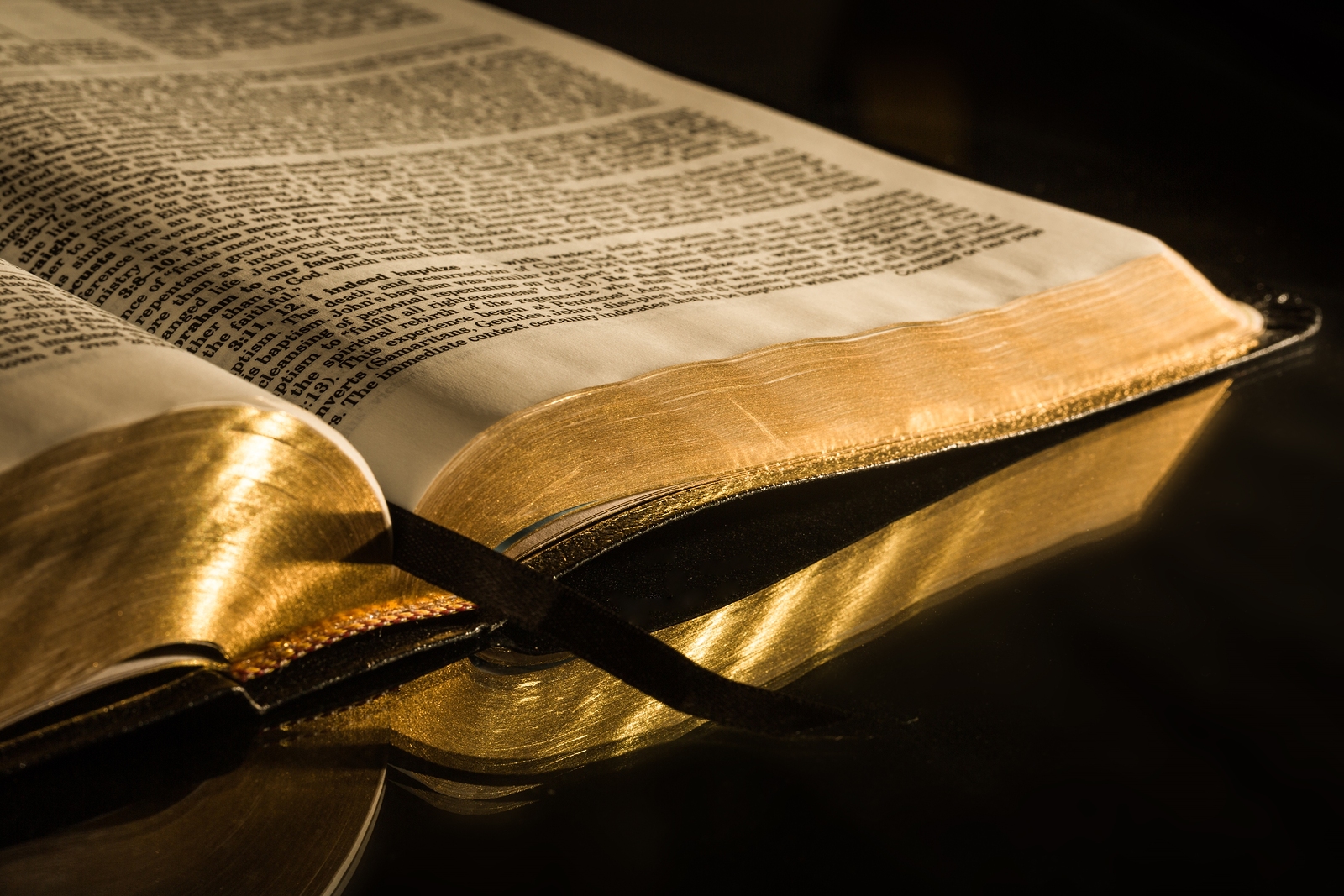 Which is the more tolerant, Evangelicals or Progressives?

The media and the Left would put me into a voting bloc they identify as Evangelical Christians, because I believe in God as the absolute power in the universe, and I try my best to live by the standards of the Bible, although I am constantly falling short of achieving that goal.

When most of the left-leaning media speaks of Evangelical Christians, they seem to come off as white-robed bigots who are willing to strike down with flames anyone who looks, acts, or has different beliefs.  Personally, I don’t own a white robe, I only have two white shirts, one short sleeve and one long sleeve, and I struggle with getting the charcoal grill lighted.

The media portrays Christians as being against the progress of women, often referring to a television series, The Handmaid’s Tale, as the ultimate goal of Evangelicals.  I’ve never seen the series, though I hear it’s quite good, and I hope to get around to it someday.  Contrary to popular opinion, many Evangelicals haven’t classified televisions as an instrument of the devil and banned them from our homes.

The Left seems to fear Evangelicals.  I guess they are afraid we will kidnap them, lock them in a dark room, and shout “Hallelujahs” and “Hail Marys” until we either convert them or sentence them to eternity in Hell.

When Lucifer tempts me, (sarcasm, for those who can’t recognize it) and I succumb to watching television news, I start to feel as if I am also falling short of being a Christian, since I have no interest in striking down non-believers, or torturing atheists until they convert.  Sure, I would be more than happy to speak with anyone about my beliefs and the fact that God answers my prayers, even if the answer I get is not the one I wanted.  But forcing you to accept my beliefs is really not something I am interested in doing.  Besides, it’s not true faith if it’s a forced opinion.

But then I look around at my fellow Evangelicals and I realize most of them are just like me.  There are some on the fringe, as there are in any group, but mostly we just want to have the freedom of worshiping God in the manner in which we choose, and we are more than willing to allow anyone else to do the same.

That’s when I begin to see the differences between those on the Left and the Evangelicals.  The Christians would like to welcome you into our fold, help you to learn about Christ and his teachings, and guide you into a personal relationship with God.  Just you and God, for that’s where the true meaning of faith becomes so fulfilling.  But, if you don’t want to come to God, we’ll just continue to pray for you.  We can still be friends, socialize together, go to the same events and enjoy each other’s company.

The Left, however, sees Christians as the enemy, ostracizing them whenever possible, portraying them as backward and ignorant because of their moral stances.  They are quick to point out any who may fall short of perfect as the example of hypocritical Christians, grouping us all as one.

Christians are cited as bigoted because their faith and moral compasses don’t align with many of the current progressive values, because they don’t condone alternate lifestyles, and they refuse to abandon their faith to simply fit in today’s world.

One definition of bigoted states, “having or revealing an obstinate belief in the superiority of one’s own opinions and a prejudiced intolerance of the opinions of others.”  I wonder which side this description more closely fits?