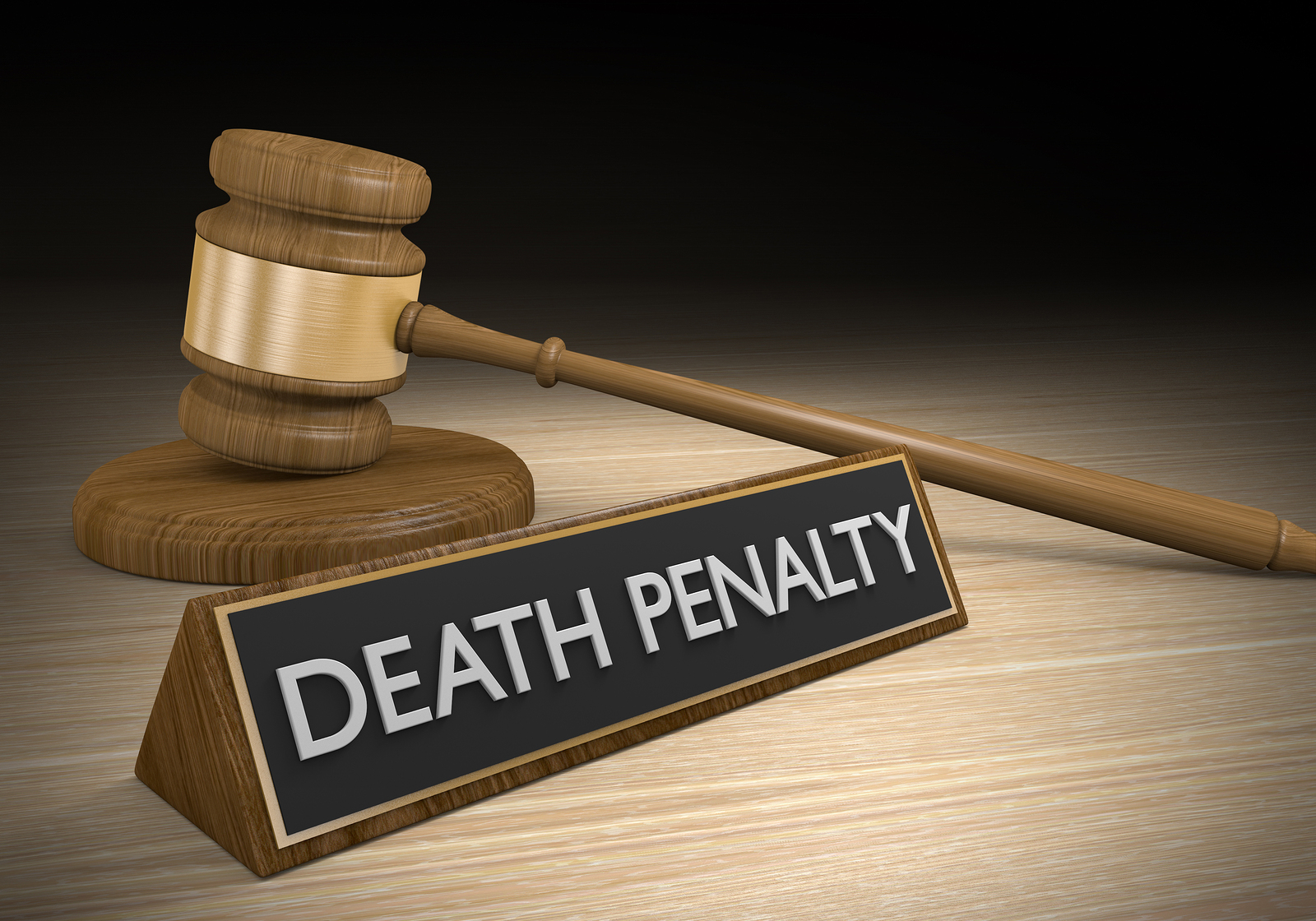 Pope Francis speaks out against the death penalty; is it wrong to take someone's life as punishment for a crime?

“Will Munny: It’s a hell of a thing, killing a man. Take away all he’s got and all he’s ever gonna have. – Unforgiven

Pope Francis spoke out again this week against the use of the death penalty as punishment for a crime, calling it “inadmissible,” and labeling it an “attack on the inviolability and dignity of the person,” and as would be expected, began a new debate over the process.

A Pew Research Center poll earlier this year found 54 percent of Americans are in favor of capital punishment for people who have been convicted of murder, compared to 39 percent who say they disapprove.  One could certainly see how some would feel this way if their loved ones had been brutally murdered for seemingly no reason.

But is that a measure of justice, or a measure of revenge?  One must also consider that a criminal investigation is often not a “settled science,” and that over time, a number of people duly found guilty by a jury of their peers have been exonerated years, even decades, later by new evidence.

Fortunate for those unjustly sitting on death row, but what about those whose innocence was uncovered only after being put to death?  Once you take away someone’s life, no restitution can be made, to the executed or the family of the executed, that can right the wrong that was committed.

A study from the Proceedings of the National Academy of Sciences, featured in a Newsweek article in 2014, estimated 4.1 percent of those sentenced to death may actually be innocent of the crimes for which they were convicted.  At the time of the study, 144 people on death row over the previous 30 years had been exonerated, about 1.6 percent.  If the study estimates are nearly correct, over twice that number will either lose their lives, or spend the rest of their days in prison.

Are we as a society so dead set on extracting revenge for a killing that we can accept a number as high as four percent as collateral damage?  What about two percent?  Even one percent?  Data from the Death Penalty Information Center reveals 1,479 people have been executed since 1977.  At four percent, that equals 59 innocent men and women who were wrongly killed.  At two percent, the number drops to 29, but is that number acceptable?

Efforts have been made to try to re-define the methods of execution to appear more “humane,” but even lethal injection executions have been botched, some causing the subject to be in agony for as much as an hour before succumbing to the chemicals.  Reports say the final words of many executed were complaints of pain and burning during their final moments on earth.

I’ll stop short of advocating for abolishing the death penalty, but I am open to listening to alternative ideas, ones that can inflict an adequate punishment while allowing for the possibility that we, as a system of justice may have gotten it wrong.  Or even an argument that can satisfy my concern for those who were wrongly convicted.

The cost is too high and the chance for mistakes too great for me to be comfortable with the current process.