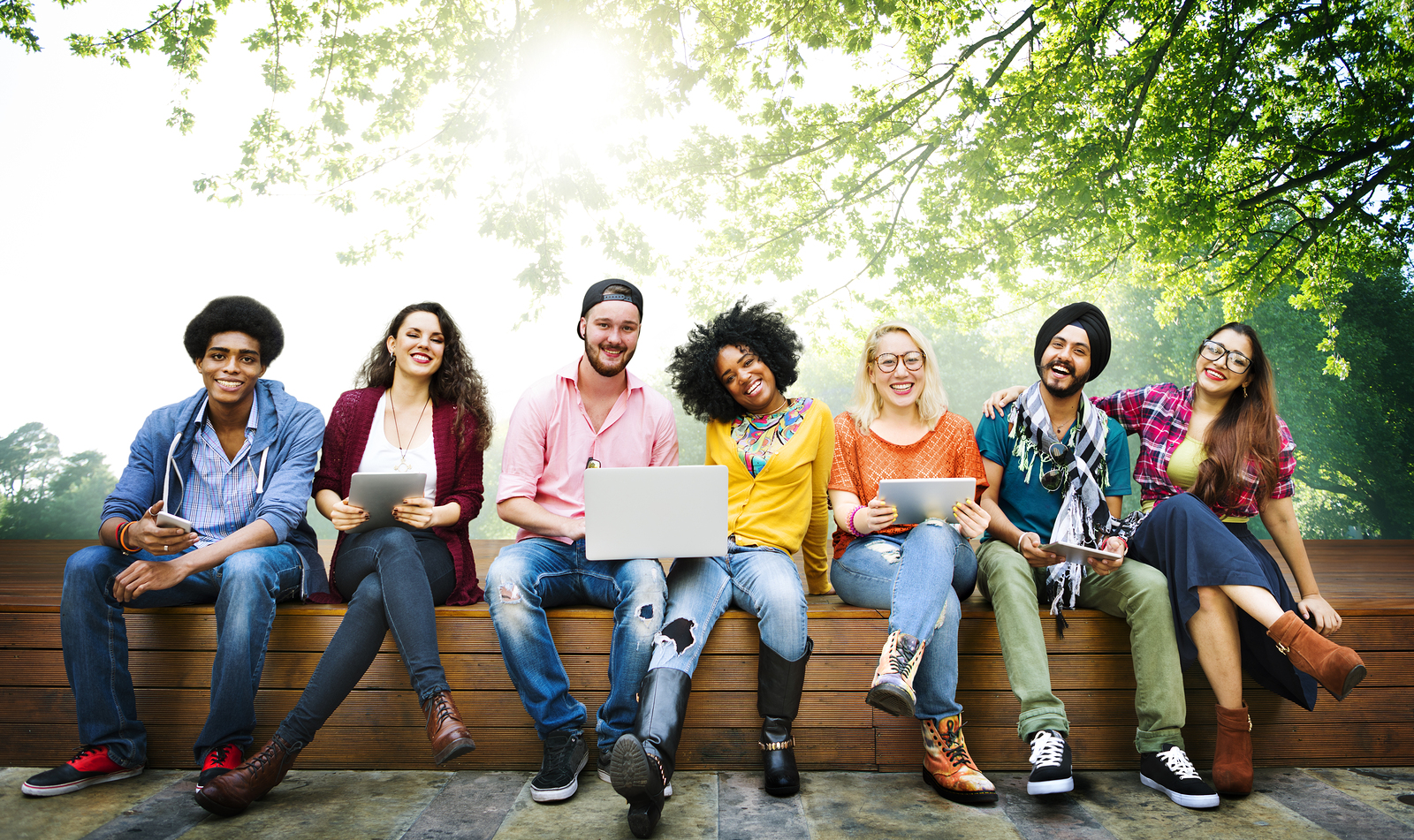 Surely at some point, coming together as citizens of one nation trumps ancestral heritage.

Almost every night when I lay down to sleep, I think about the next day and all stuff I need to do and I start making plans to get a good night’s sleep and wake up early bent on completing all my tasks.  Unfortunately, somewhere during the night the best-laid plans take an evil turn, and I generally grab my morning coffee and sit down to read posts and tweets instead of following the previously-mentioned productive strategy.

This morning I ran across a tweet about France’s World Cup victory, not the least bit interesting to me from the soccer aspect, but that’s another article someday.  The part that caught my attention was the poster (tweter?, I am  not the most social media savvy person on the planet) who was chiding the French for celebrating a victory when, according to the post, 80% of the team was from Africa and 50% of the team was Muslim.

The tweet encouraged the French to drop their resentments to racism, xenophobia, and Islamophobia now that these immigrants from other countries have delivered the prize to the citizens of France.  A noble gesture to be sure.

But, upon reading, I got to thinking of why I had never heard the term African-French?  It is probably used in France, I guess, but looks like I would have run across it in some publication.  And how about African-British?  African-German?  They may be used sparingly, but not nearly as widespread as African-American, I bet.

A reply to the tweet pointed out that the parents of many of the French soccer team were indeed from African and Muslim countries, but the post that noted it only referenced two players who were born in a country other than France.  Some were listed as simply having “links” to an African nation.

As many are quick to point out, we are all a nation of immigrants, but why do we refuse to combine under the banner of just being an American?  We call the US a melting pot, but when we join in the soup, we then begin to re-separate into different food groups.  We have Muslim-Americans, Asian-Americans, African-Americans, Mexican-Americans and on and on.

The answer is identity politics.   There is no political advantage in becoming one homogeneous people.  Whom would we pit against whom?  How can we court one voting bloc with unfulfilled promises if there are no identifiable voter groups?  How can politicians promise to end racism and bigotry if we are all consider ourselves just Americans?

I’m not saying you should forget your heritage and religious identity once you arrive on the US shores, but we shouldn’t be using such heritages and beliefs to cause one group to be perceived as more American than another.  And we should stop using the hyphen to identify ourselves as “not exactly American,” especially those who were born and raised in this nation and have never even visited the nation of their ancestor’s birth.

We can never become one nation, with acceptance for all and from all, unless we are willing to drop the adjectives that keep us apart.